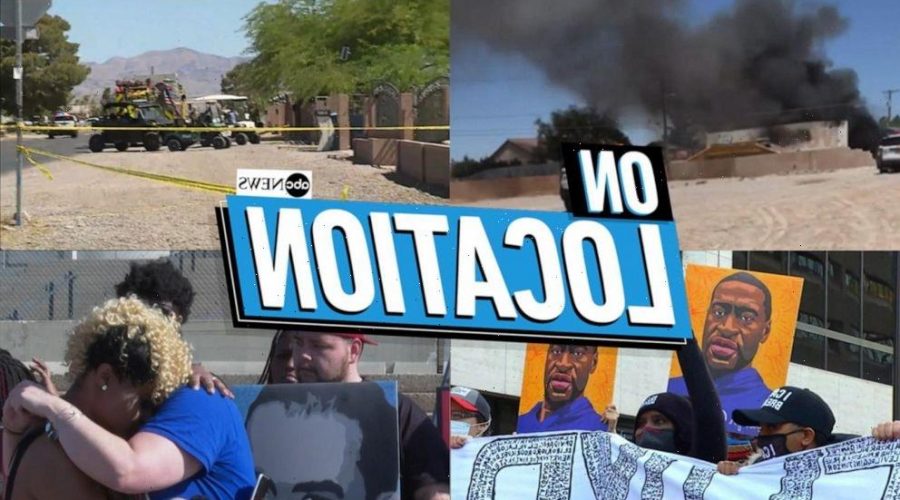 BERLIN — Staff at a logistics company in Germany threw cocaine with a street value of up to 1 million euros ($1.2 million) in the trash, not realizing that the packages they’d found inside banana crates were drugs, customs officials said Tuesday.

Authorities said that a fruit logistics company in Erding, near Munich, called police on May 10 to report that workers had discovered at least 4.5 kilograms (almost 10 pounds) of cocaine in organic waste bins on their premises.

Police determined that the drugs had been dumped there a day earlier by subcontractors who gave no thought to the “foreign objects” they found wrapped in tape inside the banana crates before discarding them.

The Munich customs office said the crates had been shipped from Ecuador via the Netherlands. No further packets of the high-grade cocaine were found.