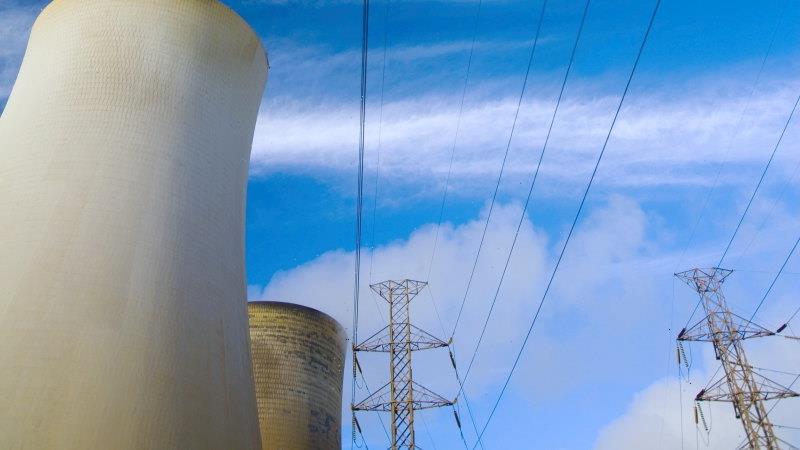 Price controls on gas will not deliver significant cuts to power bills, industry and energy analysts warn, as coal prices continue to soar.

Gas plays an important role in determining the price of electricity, which is forecast to rise a further 30 per cent next year, and the federal government faces a wave of public pressure to intervene in the market to force down the cost of the fuel for power generation plants. 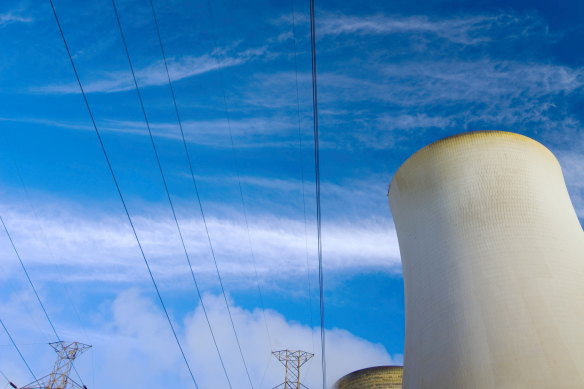 A global energy crunch driven by Russia’s invasion of Ukraine is pushing up the cost of energy across the world, including Australia. Credit:Fairfax Media

Federal and state energy ministers met on Friday and agreed to urgently consider intervening in the market, including by putting controls on the price of gas sold on the east coast, and Prime Minister Anthony Albanese said on Monday he wanted to see action “as soon as is practicable”.

“Black coal still accounts for most electricity produced in NSW and Queensland and for both physical and financial reasons, those plants prefer to operate as close to constantly as they can.

“So high fuel costs for gas peakers [quick-start gas plants] are expected to have an important impact on electricity prices, but only part of the time, while coal prices will have a much more frequent impact.”

The east coast electricity market consists of less than 10 per cent gas-fired power while about 60 per cent comes from coal.

Gas producers on the eastern seaboard including the companies operating offshore in Bass Strait and onshore in Queensland coal seam gas fields sell some of their supply to electricity generators.

Those gas generators, along with coal, renewable and pumped hydropower providers, bid their electricity supply into the market to be purchased by retailers for sale to residential customers.

Gas and coal prices have both jumped this year amid a global energy crunch sparked by bans on Russian fossil fuel exports following its invasion of Ukraine in February.

Schneider Electric market analyst Lisa Zembrodt, who advises large energy users, said coal would continue to push prices up even if the government intervened in the market to limit the cost of gas.

“If you cap the price of gas, it will have an impact on the electricity price only when the demand is high enough that it’s gas that’s setting the price,” Zembrodt said.

Zembrodt said the futures market, used by electricity retailers to guarantee energy supply at a certain price, was rising to reflect the spike in coal prices and her customers are “facing extremely high electricity prices, extremely high gas prices”.

NSW energy customers are facing a bigger impact from the high price of coal than those in both Queensland, where state-owned electricity corporations reduce the price pressures on consumers, and Victoria, where the bulk of electricity is generated in the Latrobe Valley by coal plants that burn cheaper brown coal.

The futures market for 2023 in NSW was selling wholesale power on Sunday at $230 a megawatt hour, compared to $70 in October last year.

Reed said if gas prices fell sharply but coal prices remained at their current elevated level there would be only a small dip in electricity futures, “perhaps from $230 to $210 per megawatt hour”.

The Energy Users’ Association of Australia, which represents gas-dependent manufacturers, is calling for sales of gas on the east coast spot market to be capped at $10 a gigajoule, about half the current price.