A big part of Gabby Windey’s Bachelorette journey has been opening up about her estranged relationship with her mother — but has the lead heard from Rosemary Hewitt since the show started airing?

Everything Gabby Windey Has Said About Estranged Relationship With Her Mom

Gabby further explained why she’s been so candid with her suitors about her lack of relationship with her mother. 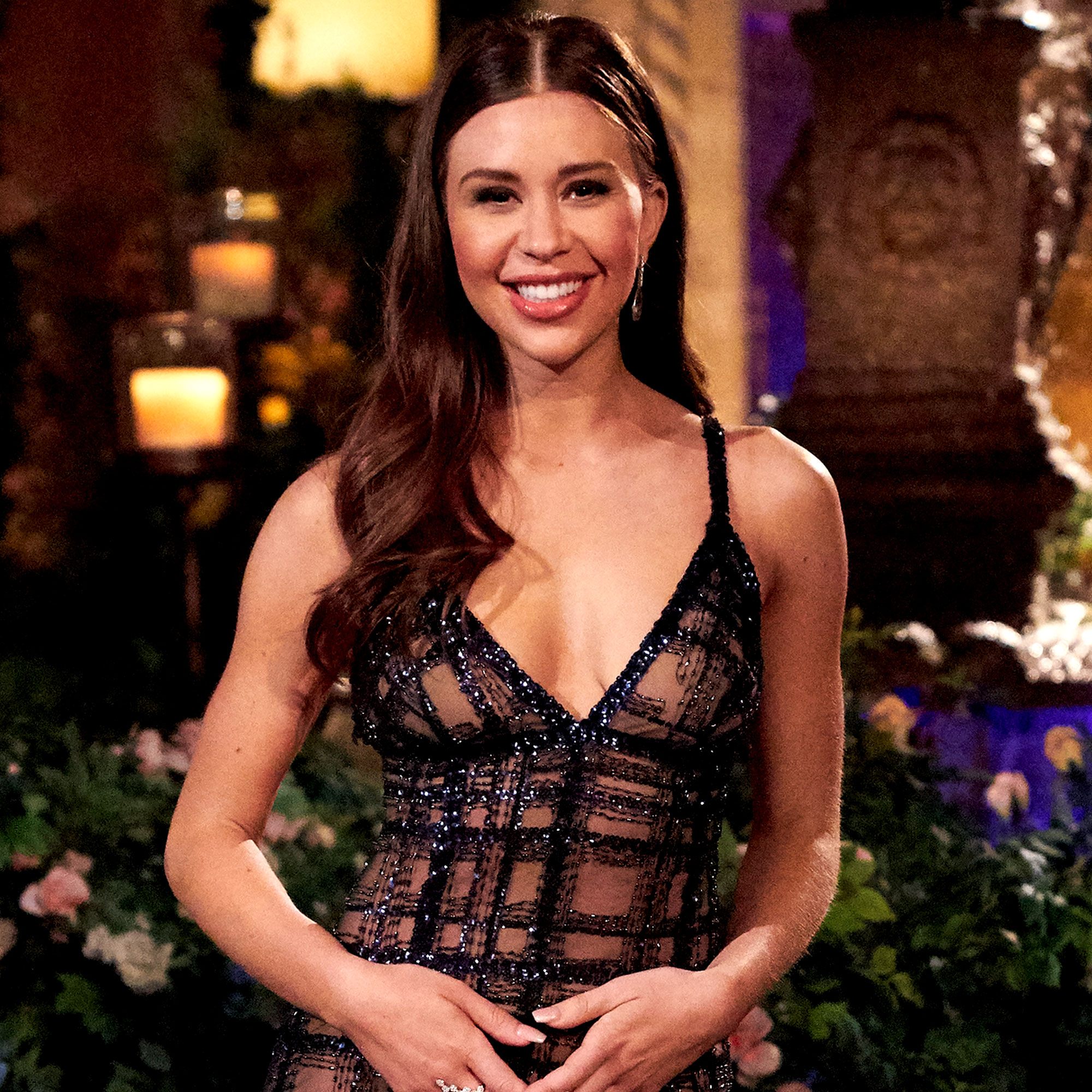 “You get a limited amount of time with these guys. So on our one-on-ones is where you really have to get down to the nitty gritty so they can understand who you are, how you’re gonna be in a relationship,” the ICU nurse explained. “And, of course, our parents really influence who we are as adults and how we act in relationships and our attachment styles and things like that.”

Gabby adds that she wants to be “transparent” with her suitors.

“I have done a lot of work around my childhood, and sometimes it’s hard feeling the feeling of being loved because it applies to a romantic relationship, you know? It’s hard because it’s almost like, ‘Gosh, I have to get everything out right now,’” she continued. “But also, I need these men to really know who I am and understand why I am the way that I am.”

After previously bringing up her mom during Clayton Echard’s season of The Bachelor and during one-on-one dates with Nate Mitchell and Erich Schwer, Gabby spoke about how therapy has helped her during her chat with Jason Alabaster on the Monday, August 1, episode.

“My mom and I are estranged. She didn’t have the capacity to kind of, like, love me as a kid. And she was, like, really quick to take away love,” Gabby explained. “Like, ‘Oh, if you don’t do this and that, you’ll have to go live with your dad.’ And it’s like, I don’t ever want to lose my mom. That was so scary for me. And then when I left for college, she washed her hands of me and didn’t want anything to do with me.”

Her Copilots! A Guide to Bachelorette Rachel Recchia’s Family

She continued: “But through a ton of therapy, I’ve kind of had to learn how — really how to allow people to love me because I never had an example of receiving it as a child. I think the hardest part is, like, I love her so much, but you can’t always — she just can’t be in my life. She just doesn’t have the tools to love me back.”

The Bachelorette airs on ABC Mondays at 8 p.m. ET. For more from Gabby and co-lead Rachel Recchia, watch the video above.