Former “Fresh Prince of Bel’Air” star Alfonso Ribeiro is suing the creators behind the hit games “Fortnite” and “NBA 2K” because he believes they ripped off the likeness to his famed “Carlton” dance from his iconic 90’s sitcom.

“Ribeiro is an internationally famous Hollywood star, known for his starring role as Carlton Banks from the hit television series, ‘The Fresh Prince of Bel-Air,’ and as host of America’s Funniest Home Videos. Ribeiro created his highly recognizable ‘Dance,’ that has also been referred to by the public as ‘The Carlton Dance,'” it continues.

The lawsuit goes on to allege that the makers of “Fortnite” are charging players to customize and to dance the “fresh” move or emote, which the actor and past “Dancing With the Stars” champion says is way too similar to his iconic dance.

“Although misleadingly labeled in Fortnite, the emote, as they are called, was immediately recognized by players and media worldwide as Ribeiro’s The Dance. Epic did not seek, much less obtain, Ribeiro’s consent to use, display, reproduce, sell, or creative a derivate work based upon The Dance or Ribiero’s likeness,” the suit alleges. 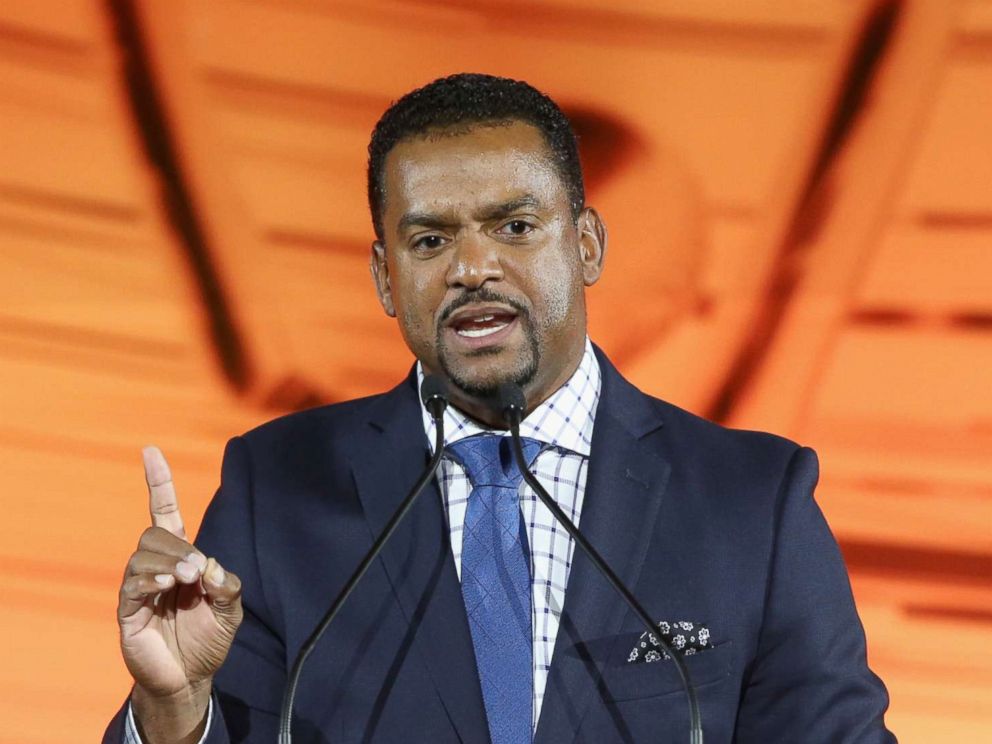 The actor is seeking “relief and damages, including, but not limited to, Epic’s profits attributed to its misappropriation of The Dance and Ribeiro’s likeness,” the suit adds, citing the game has made hundreds of millions.

As for “2K,” the suit alleges that game, specifically the 2016 version, has a move called the “So Fresh” that is “wholly similar” to his famed dance. He’s also seeking relief and damages from that game’s creators.

Both Epic Games and Take-Two Interactive Software, Inc. told ABC News the companies do not comment on legal matters and ongoing litigation.