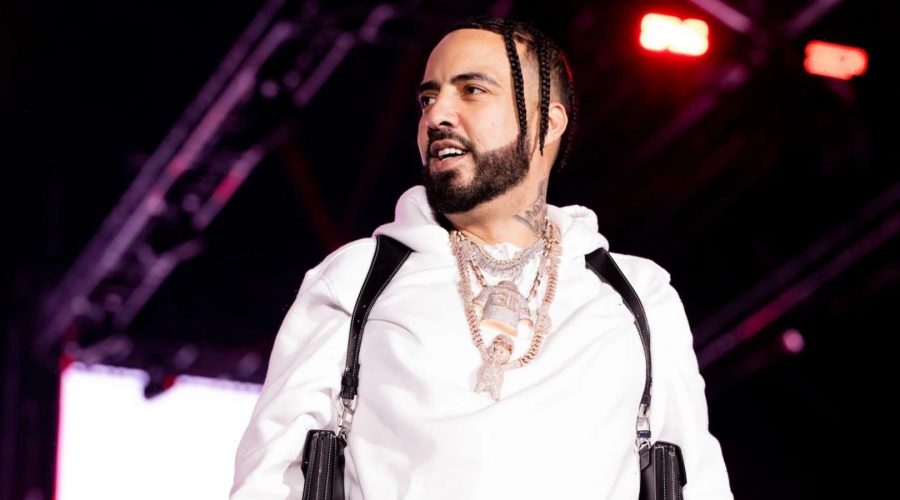 Moroccan rapper from Casablanca, Morocco who came up as a close Max B associate, French Montana has consistently used his platform to promote and fund charitable causes relating to education, immigration, and health. French’s philanthropic work was celebrated Thursday night during the annual Pencils of Promise Gala, where he received the 2022 Innovator Award for humanitarian efforts in Africa.

“MAKING MORE HISTORY FOR MY PEOPLE!” French wrote on Instagram. “Thank you @pencilsofpromise for honoring me with the Innovator Award at last night’s gala. ✏️ Healthcare and education is a fundamental part of our human rights and should be accessible across the globe. I’m grateful for PoP acknowledging my work in maternal healthcare in Africa. PoP is doing groundbreaking work globally to keep kids in school and make sure they have a safe environment to learn.”

RELATED: French Montana Is Being Sued By Landscaper After Dog Attack

The gala also honored Meadow Walker, the daughter of late actor Paul Walker. She received this year’s Activist Award for her achievements as PoP’s Global Ambassador. Board members Ricky and Lisa Novak were also presented with the Philanthropist Award, while Brittny and Eric Knight received the Vanguard Award, per Complex.

He was honored to receive the award, and thanked his partners Global Citizen and Mama Hope as well, per TMZ Hiphop.

He added, “PoP is doing groundbreaking work globally to keep kids in school and make sure they have a safe environment to learn. This reminds me of my humble beginnings growing up in Morocco when I didn’t know how to speak English.”

French says, “Education was fundamental to my journey immigrating to the U.S. and starting my career as an artist, which is why this work is so important to our youth.”

French hasn’t quit his day job either he just dropped a new Cokeboys single featuring Nav titled “Fenty” where he promises to set Max B up with a life of luxury whenever he’s released from prison!!!