Bargain hunters have already spotted toys from the popular video game in Asda, but they're not going on sale until this Saturday, the budget supermarket says. 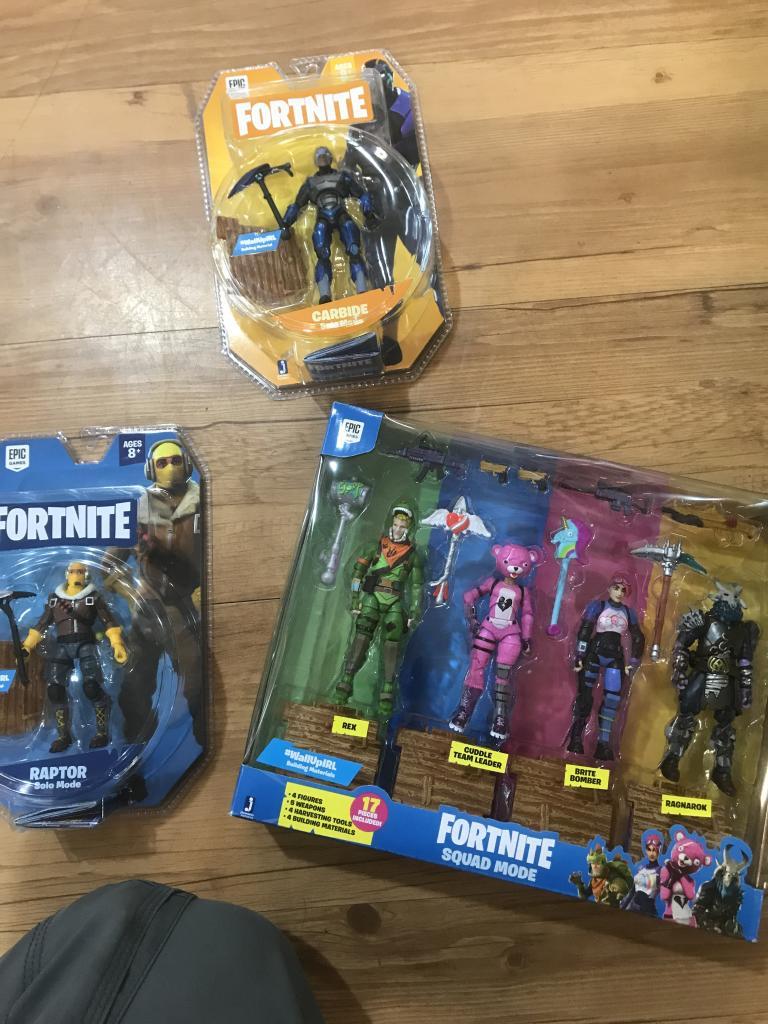 Gary Thompson, a user on deal-sharing website hotukdeals, spotted the toys in an Asda store in Glasgow over the weekend, but claims he wasn't allowed to buy any.

He said: "Fortnite genuine toys. These were in Asda George at Glasgow Fort on Saturday 24th. When trying to purchase them the till said no.

"No sale until the 1st December. Even manager said no to selling them. Also available were lama packs and chests. Must be toy for Fortnite fans."

The toys included packs of Raptor and Carbide for £11.95 according to Gary, as well as Rex, Cuddle Team Leader, Brite Bomber and Ragnarok as a pack of four.

The Sun has asked Asda to confirm the pricing of each toy but it's yet to tell us.

But it's not the only retailer to start selling Fortnite action figures this Saturday – Smyths Toys is planning to do the same.

It is also yet to reveal more news about the launch – all we know so far is that the toy retailer is launching the toys at midnight on Saturday. 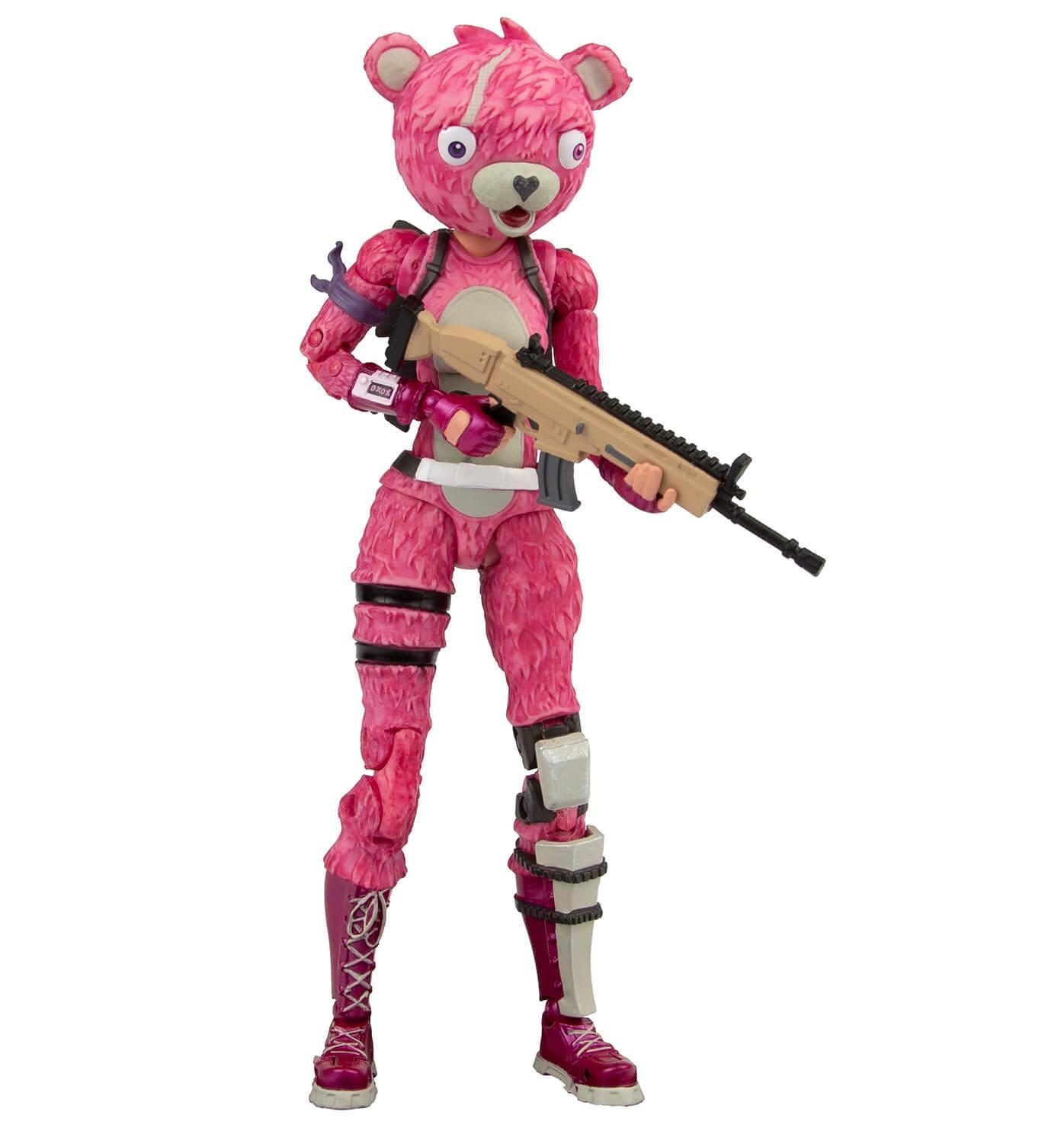 Many people are expecting the toys to be really popular.

A user commented on hotukdeals' website: "Thanks, good to know that Asda will have them too so if I don’t have any luck in Smyths I can pop next door.

"I can see these selling out and going for crazy prices on eBay."

eBay is also selling Fortnite action figures but people are warning that some of the figures aren't authentic and bad quality.

A user said: "Wouldn't bother with eBay, I ordered and received a set from China, awful quality, looked like from a pound shop, not worth £10-£50!

"They wouldn't even stand up, these look much better quality, I'll try again with these, thanks."

Other retailers selling the popular toys are Forbiddenplanet.com as well as Zavvi.com, but so far they're only available to pre-order online for delivery from mid-December.

In other Fornite news, toy giant Hasbro has revealed that it's working on officially licensed Fortnite Nerf Guns.

But if the video game isn't your thing, Asda has just launched a huge toy sale including Lol Surprise and Lego – and a simple trick will save you up to 55 per cent.