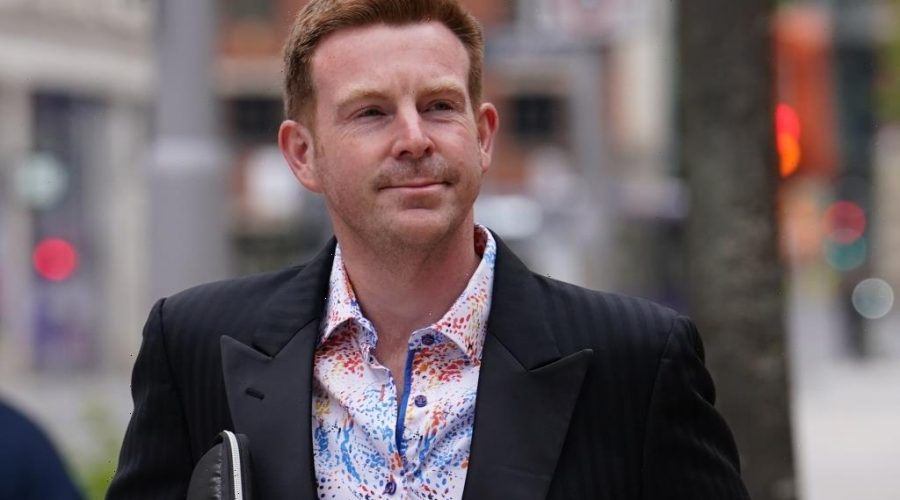 A former BBC radio presenter has received a five-year jailed sentence after being found guilty for stalking four people, including a fellow broadcaster, and for what the judge described as “weaponising the internet.”

Alex Belfield was last month convicted of stalking his victims by harassing them online – posting social media messages, sending emails and encouraging his followers of his YouTube channel to target them as well.

One of Belfield’s victims was popular TV and radio presenter Jeremy Vine. The judge said Belfield had made “wholly false” allegations about Mr Vine stealing £1,000 of BBC licence payers’ money. “You were not a whistleblower in any sense but developed a fixation with pursuing Mr Vine with a campaign of abuse,” the judge commented.

In announcing the sentence, the judge referred to one victim, BBC Radio Northampton presenter Bernard Spedding, whom he said had received death threats and come close to killing himself as a result of Belfield’s attention.

The judge told Belfield: “You made this highly successful and confident radio presenter lose all joy in life and turned him into a shell.”

He added: “The stalking you committed was not the conventional type which is popularised in the press. Your methods were, however, just as effective as a way of intimidating your victims, and were in many ways much harder to deal with.”

The judge said that Belfield would serve up to half of his sentence in prison and the remainder on licence.