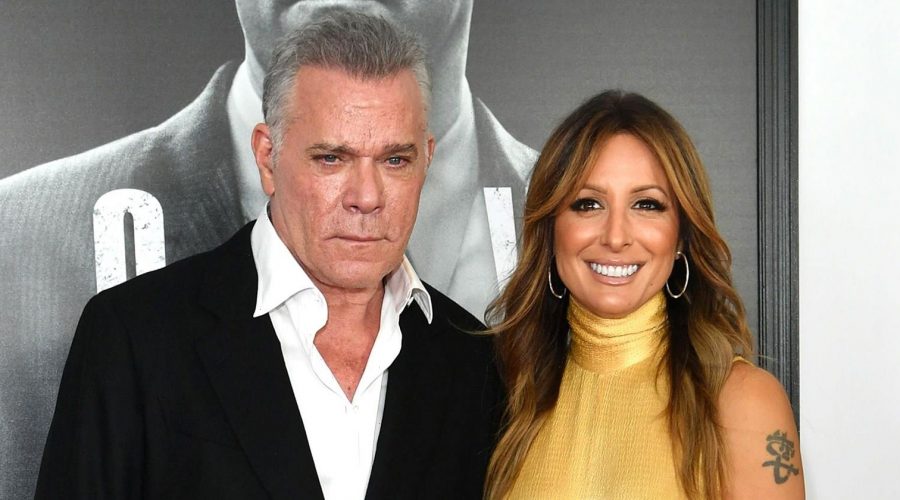 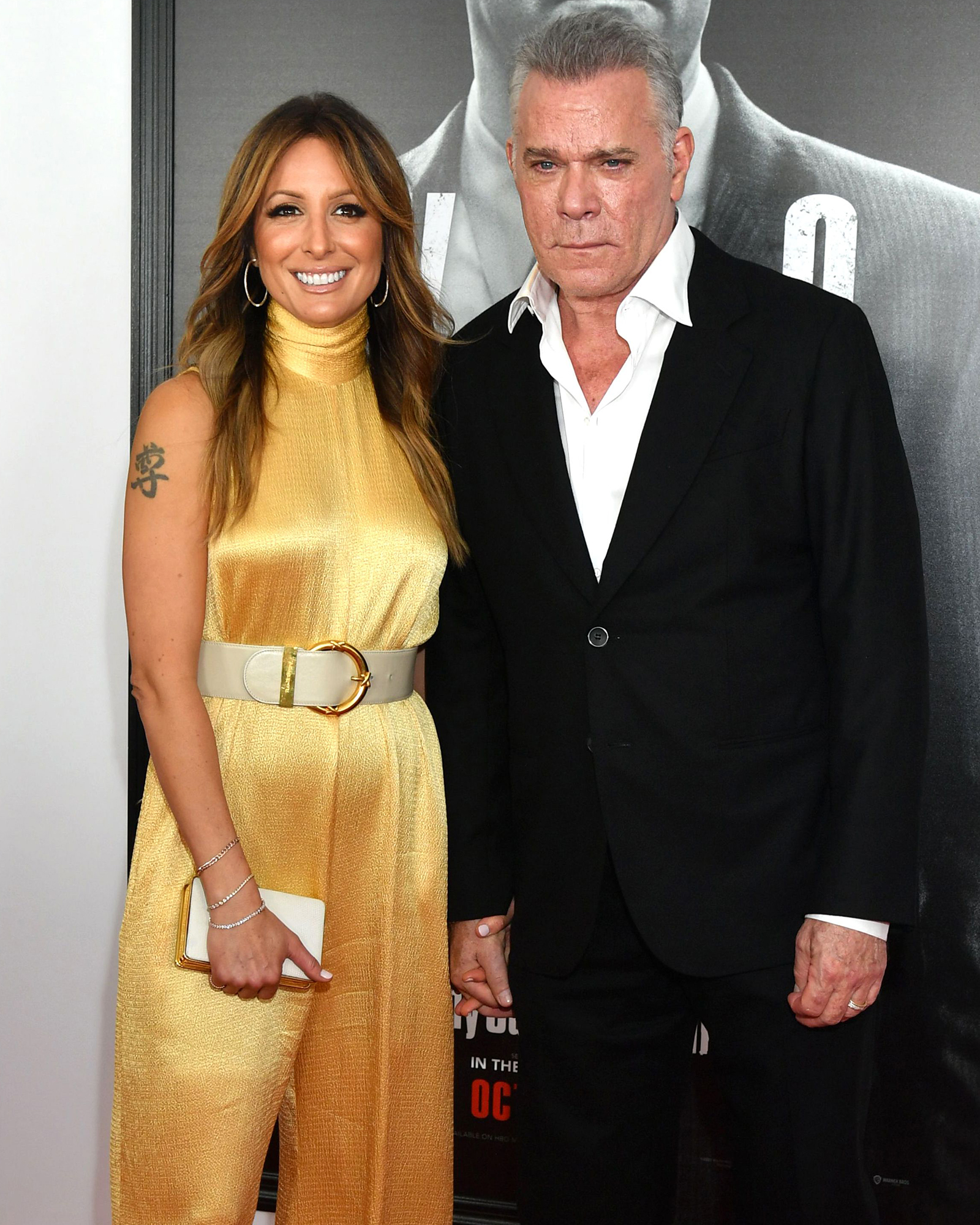 “Forever” by her side. Several months after Ray Liotta’s death, fiancée Jacy Nittolo is marking the occasion — permanently.

“Yesterday marked 3 months. It only seemed appropriate to do something meaningful that will forever be with me,” Nittolo, 47, wrote via Instagram on Saturday, August 27, sharing a snap of her new tattoo. “What an honor to have Mark Mahoneys [sic] gift do the work.”

The former hairstylist gushed over her “beautiful” day at the Shamrock Social Club in West Hollywood, California, with son Chazz Nittolo and friend Barbara Patrick. Chazz, 22, snapped several photos of his mom receiving her new ink, which appears to be an image of a feather that was drawn onto her wrist.

“I’ll go with you anytime to get another one,” Kelly Rizzo — who lost husband Bob Saget in January — commented on Jacy’s post. 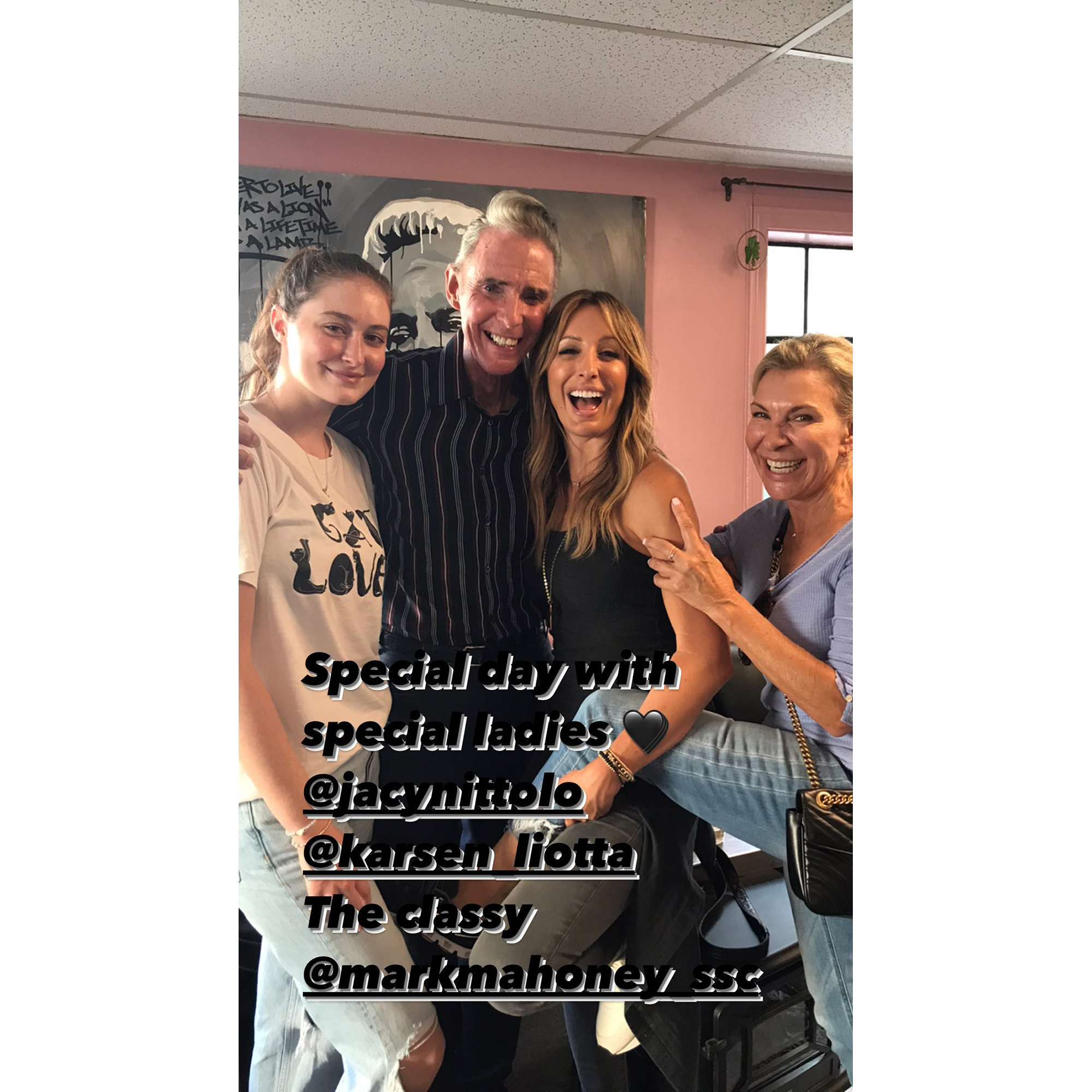 Us Weekly previously confirmed in May that the Goodfellas star died in his sleep. He was 67. Jacy — who got engaged to Liotta in December 2020 — penned a sweet tribute to the actor several days later.

“My life these past couple of years have been nothing but truly magical,” she wrote via Instagram on May 28. “Ray and I share a deep love that I will cherish in my heart forever. We laughed daily and we were inseparable.”

She continued at the time: “The chemistry was wild in the best way. He was everything in the world to me and we couldn’t get enough of each other. The kind of real love that one dreams of.”

Jacy — who shares Dax, 24, Chazz, 22, Jade, 19 and Joey, 11, with ex-husband Joey Nittolo — initially connected with the late actor due to matchmaking attempts by his daughter, Karsen.

“‘I want you to go out with my dad. I think you’d be perfect for my dad,’” Liotta — who shared the 23-year-old with ex-wife Michelle Grace — recalled of a conversation between Jacy and Karsen during a September 2021 appearance on Live With Kelly and Ryan. However, Jacy was initially skeptical of dating an actor.

Celebrities Who Got Tattoos for Love: Photos

“When you’re in your 60s, the last thing you want is a 10-year-old. Luckily [her youngest son, Joey] is very cool,” the Shades of Blue alum admitted of the pair’s age difference.

Following Liotta’s death, Jacy has continued to fondly remember her beau. “It’s hard to believe a month has gone by,” she wrote via Instagram in June. “There are no words to properly describe what one goes through with this type of unexpected loss. I miss him every second of every day.”

She added at the time: “Each day my hint of some light is being with our children — Dax, Karsen, Chazz, Jade & Joey. Through such deep pain I find so much love and laughter. Our lives right now are so fragile yet we are each holding each other up. It’s as if we are one big blended family that was predestined beyond our wildest imaginations.”

08/27/2022 lifestyle Comments Off on 'Forever' Together! Ray Liotta’s Fiancee Jacy Nittolo Gets Tattoo in His Honor
Recent Posts