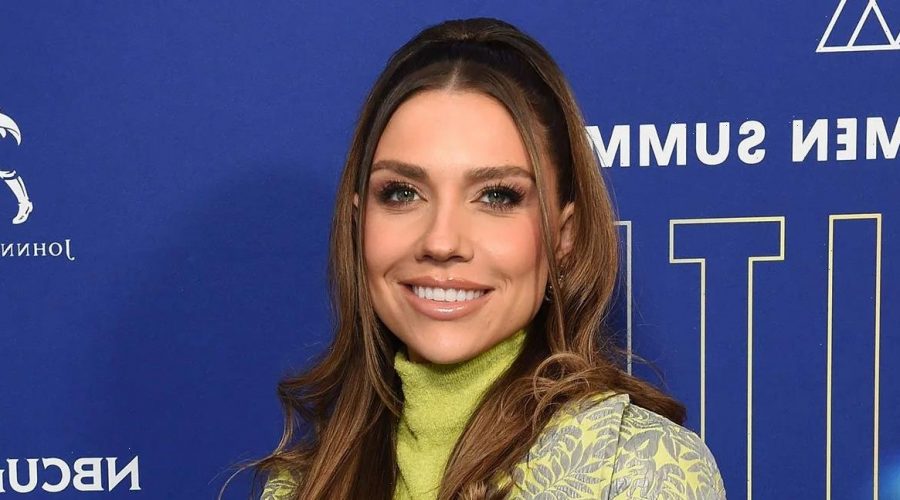 A new kind of love! Dancing With the Stars‘ Jenna Johnson is enjoying every moment with her and Val Chmerkovskiy‘s newborn son.

Jenna Johnson and Val Chmerkovskiy: A Timeline of Their Romance

“One week with my little love ✨,” the So You Think You Can Dance alum, 28, captioned a sweet Instagram snap with her baby boy on Tuesday, January 17. “I promise I will share more when we are ready. Trying to soak up all of these precious moments and transition into parenthood the best we can.”

Johnson added: “I do finally understand what everyone has been preaching to me… ‘You think you know what love is, and then you have a child.’ My heart is forever his and my world is so much brighter with him in it 🤍.” 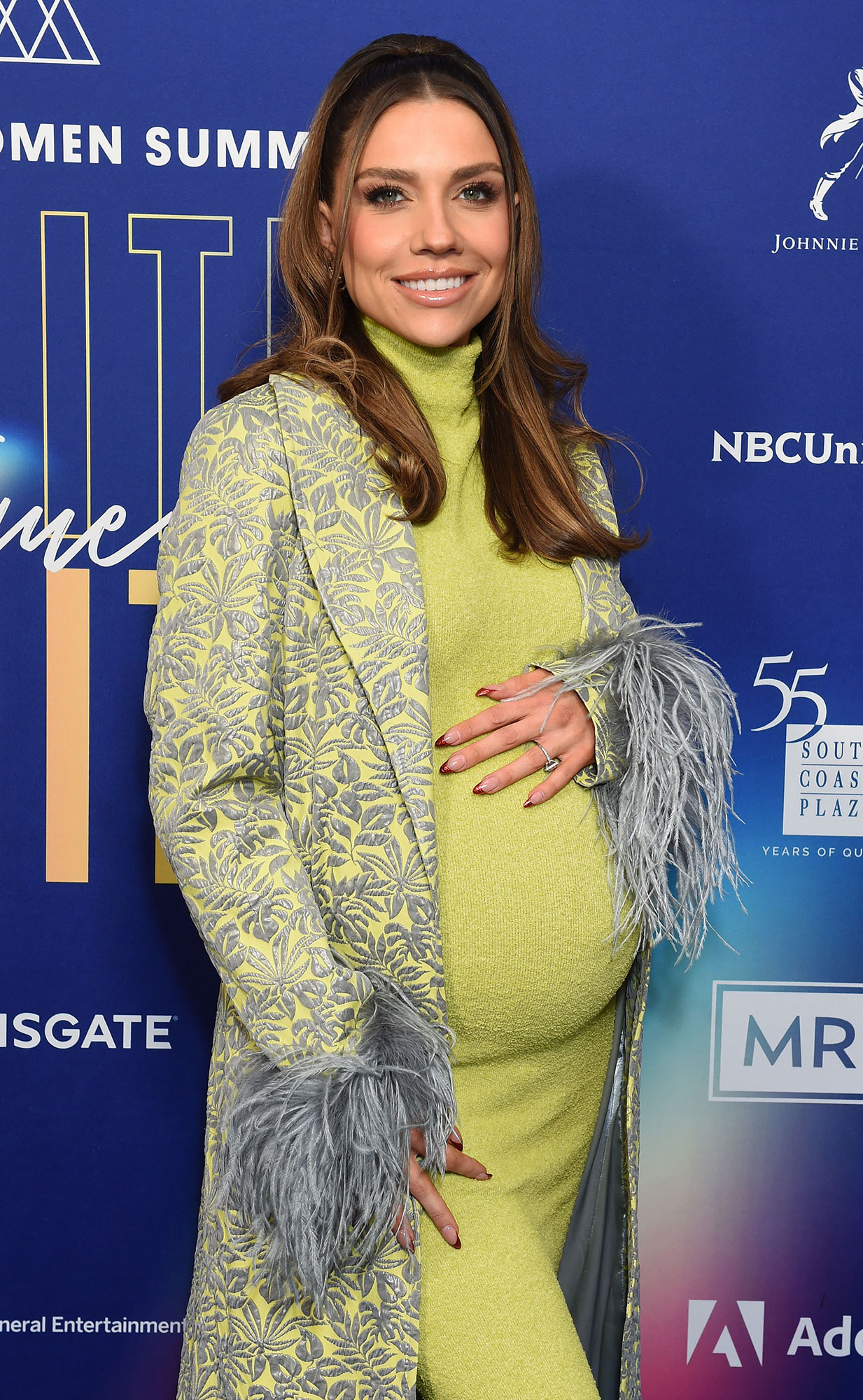 In the photo, the Utah native snuggled with her infant close to her chest. His face was turned away from the camera. Johnson sported a silver necklace with what appeared to be the letter “R,” causing some social media users in the comments section — including fellow DWTS performer Ezra Sosa — to wonder whether the initial was a clue at the little one’s name.

“My guy ❤️,” Chmerkovskiy, 36, gushed in response to his wife’s upload.

‘Dancing With the Stars’ Winners Through the Years: Photos

Johnson and Chmerkovskiy, who tied the knot in 2019, announced last summer that they had their first baby on the way. The season 28 mirrorball champ gave birth on January 10.

“Our world is forever changed 🤍 1.10.2023,” she gushed alongside her son’s Instagram debut one day after he was born.

Before expanding their family, Johnson exclusively told Us Weekly that her pregnancy made her and the Ukraine native feel even more in love than ever. “He’s been such an amazing support during my pregnancy because there’s a lot of things happening to my body that are strange and not normal,” she said in September 2022. “And he just makes me feel like an absolute beauty queen.”

The choreographer teased that Chmerkovskiy would probably “give into everything” as a father. “I already know that it’s gonna be good cop, bad cop and I’m gonna be the bad cop,” Johnson told Us, calling her husband “a sucker” while predicting their parenting attitudes. “He’s gonna be very involved. He wants to style him. They’re gonna have the matching outfits. We’ve already gone there.”

Two months prior, Johnson reflected on her path to motherhood and the infertility struggles she experienced before conceiving. “The moment my whole world changed,” she captioned an Instagram video in July 2022 which showed the moment she learned she was pregnant. “We had actually stopped trying to conceive for about 6 months to mentally/emotionally give ourselves a break… so the shock, disbelief, and sheer joy in this moment is a memory I will never forget 🤍.”