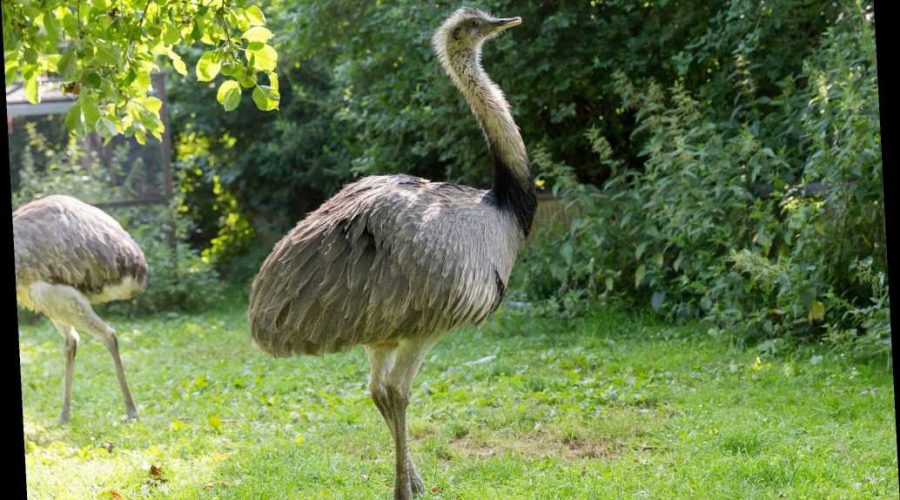 Walrus spotted for the first time ever in Ireland

Be careful around these angry birds.

An English housing estate west of London has a bizarre invasive species roaming its grounds: a flock of wild rhea birds.

Up to 20 rhea birds – which are native to South America and can grow up to five feet high and run over 50 miles per hour – have been running around Maple Cross, Hertfordshire, for weeks causing confusion and damage.

“Unfortunately, we have received reports of them attacking dogs and deer, so we ask that dog owners are vigilant when out walking,” PC Christian Gottmann told the BBC.

Police have tried to identify owners to no avail and concluded the flightless birds, which are often referred to as the “road runner” bird, were, at this point, effectively wild.

The “aggressive” birds were “an unusual sight on the streets” Gottman added, noting that police and Three Rivers District Council were working on a plan to capture and rehome them at an animal reserve.

“Inquiries are ongoing, but if you think you may be able to help with this, please get in touch with us,” Gottman said.

A Hertfordshire Police spokeswoman told the BBC the precise number of birds on the loose was unknown, but the local policing team believed it could be up to 20.