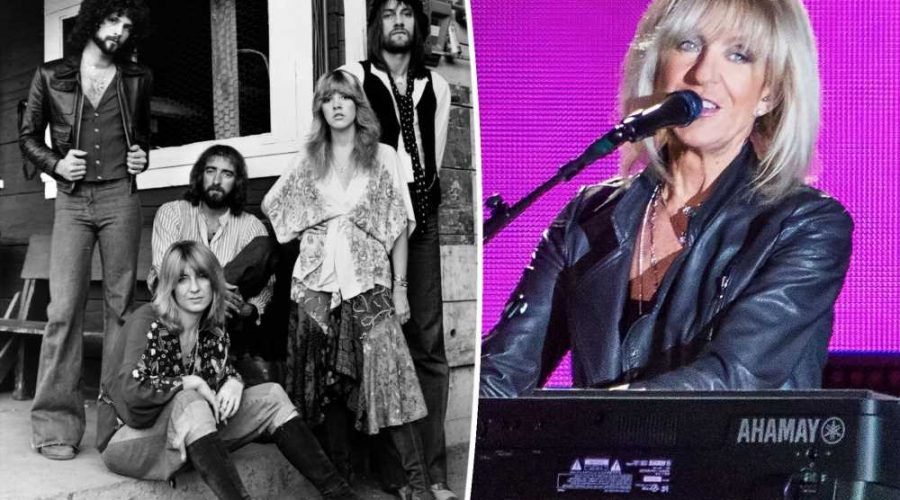 Lindsey Buckingham and wife ‘working on’ marriage after divorce filing

Lindsey Buckingham and wife split up after 21 years

“There are no words to describe the sadness at the passing of Christine McVie,” the statement began.

The statement continued, “We were so lucky to have a life with her. Individually and together, we cherished Christine deeply and are thankful for the amazing memories we have. She will be so very missed.” 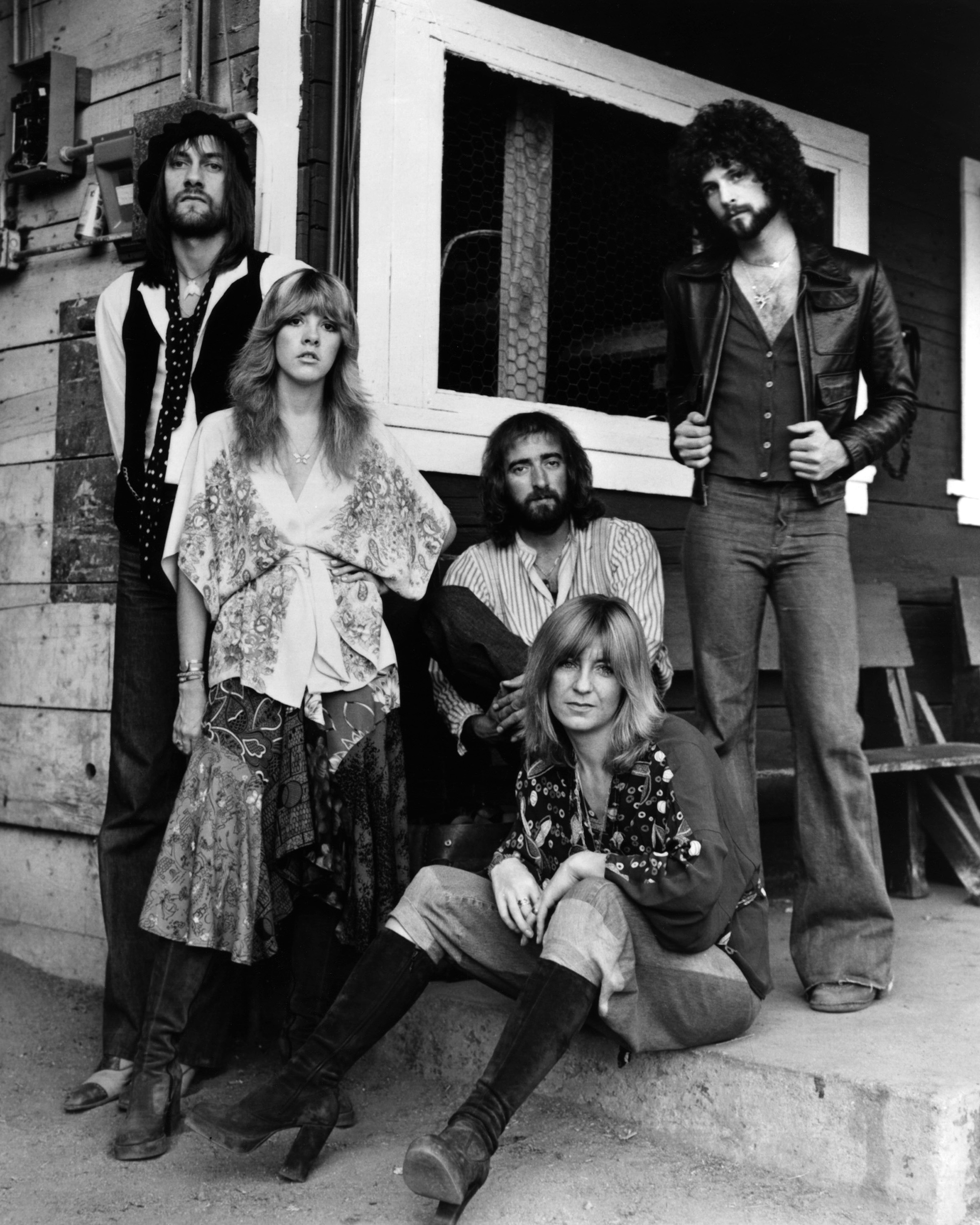 Fleetwood Mac formed in London in 1967. 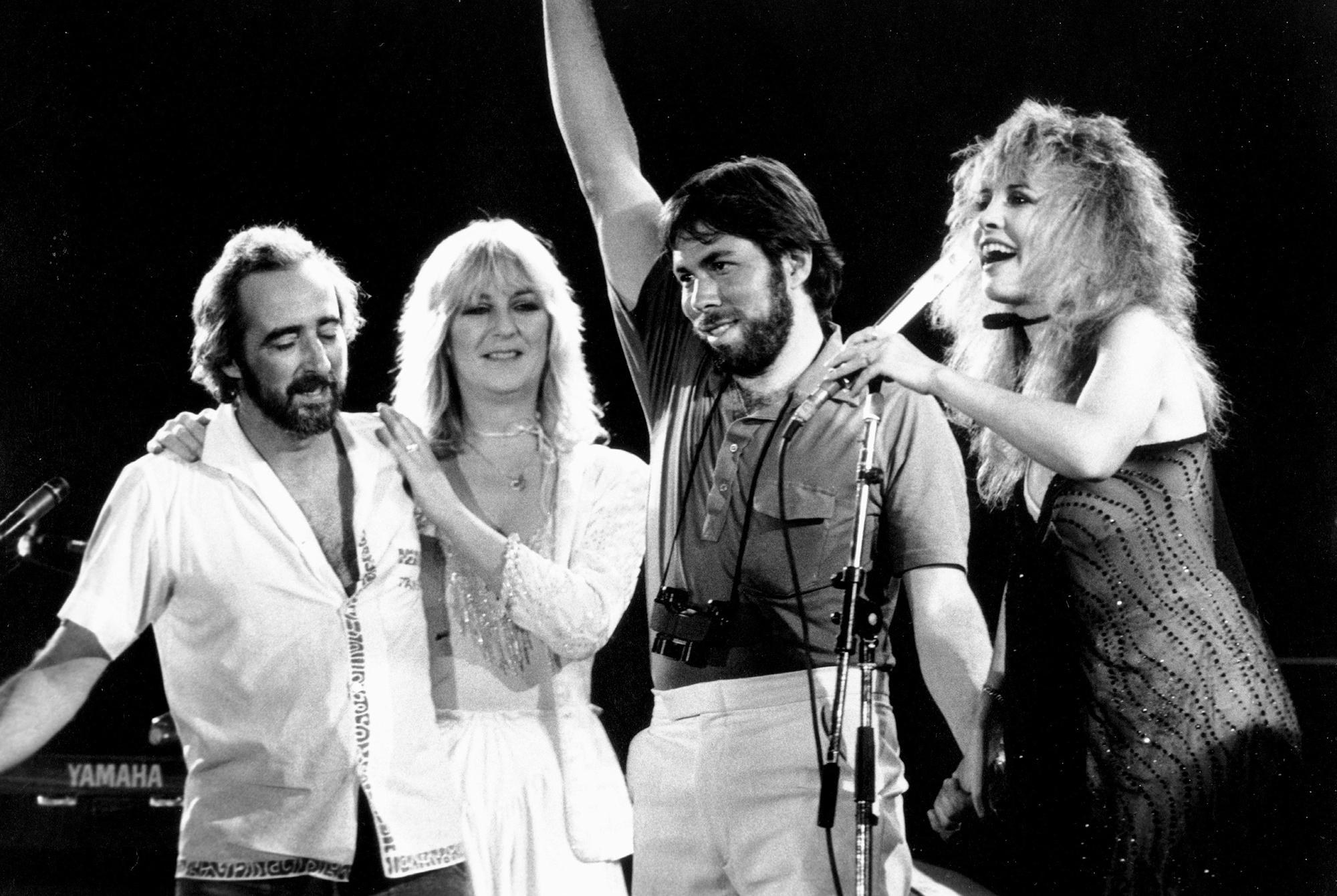 Christine joined the band after she married John McVie.