A UNOVERSAL flu vaccine that protects against all strains of the deadly virus could be available within the next two years, according to a leading scientist.

Professor John Oxford, a virologist at Queen Mary University in London, said a new vaccine developed at the University of Pennsylvania represented a “huge breakthrough”. 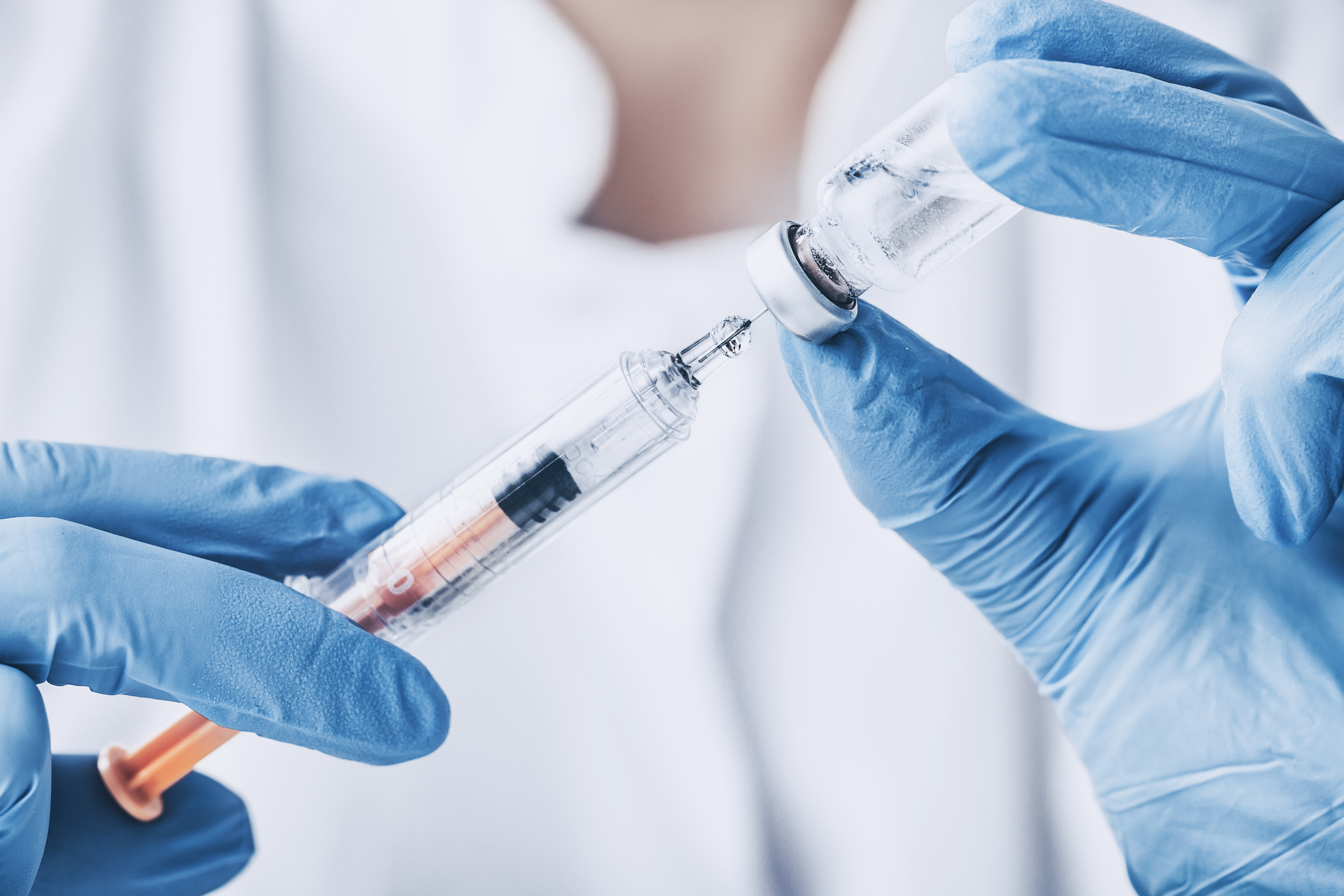 The US researchers have created a vaccine based on the same mRNA technology used in the Covid-19 jabs from Moderna and Pfizer.

Writing in the journal Science, they said their vaccine protected mice and ferrets against severe influenza, with the next stage being clinical trials in humans.

Prof Oxford told the BBC Radio 4 Today programme the vastly experienced team had mixed 20 strains of flu together and had a got a response to every strain.

For comparison, current vaccines tend to protect against just four strains of the virus. 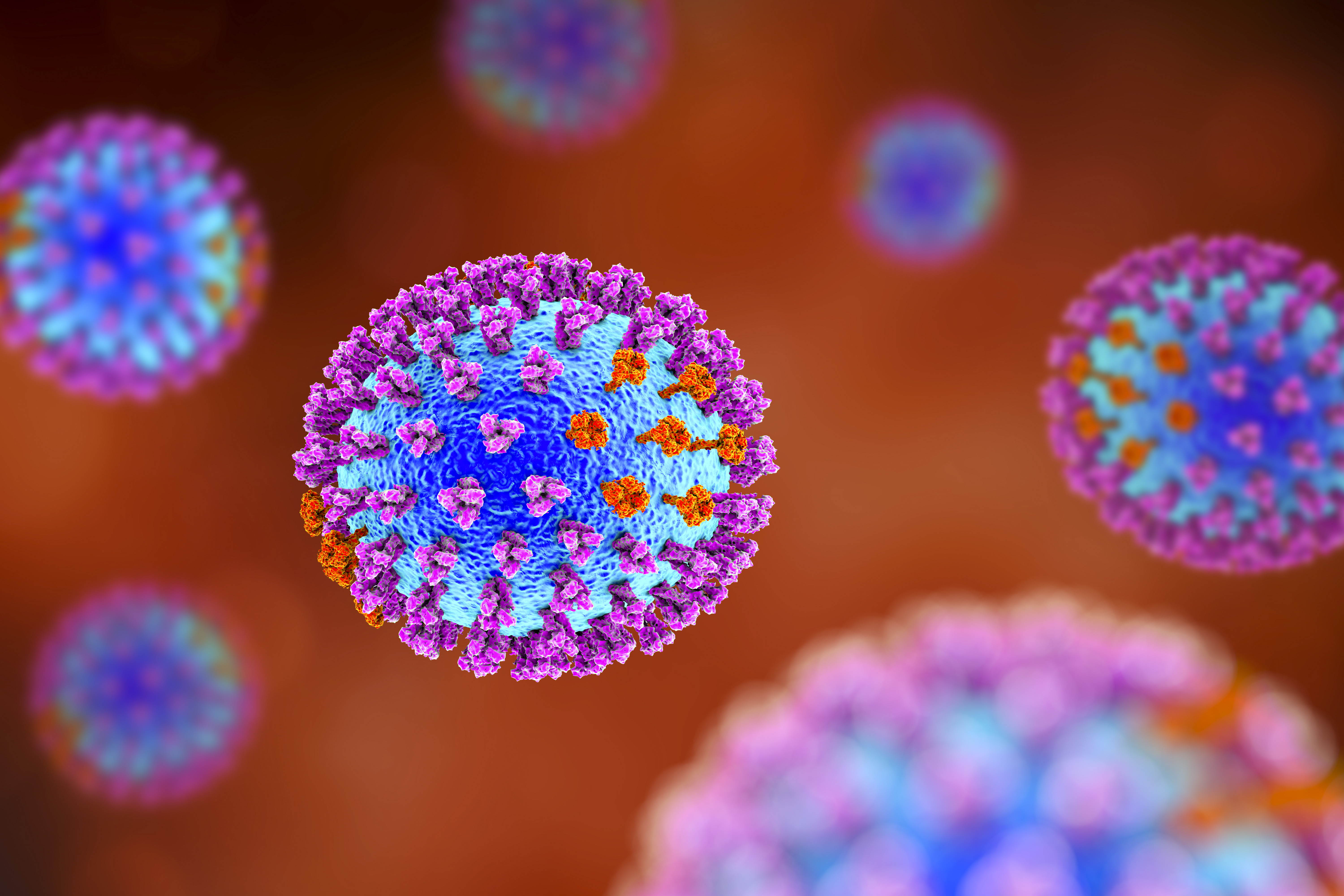 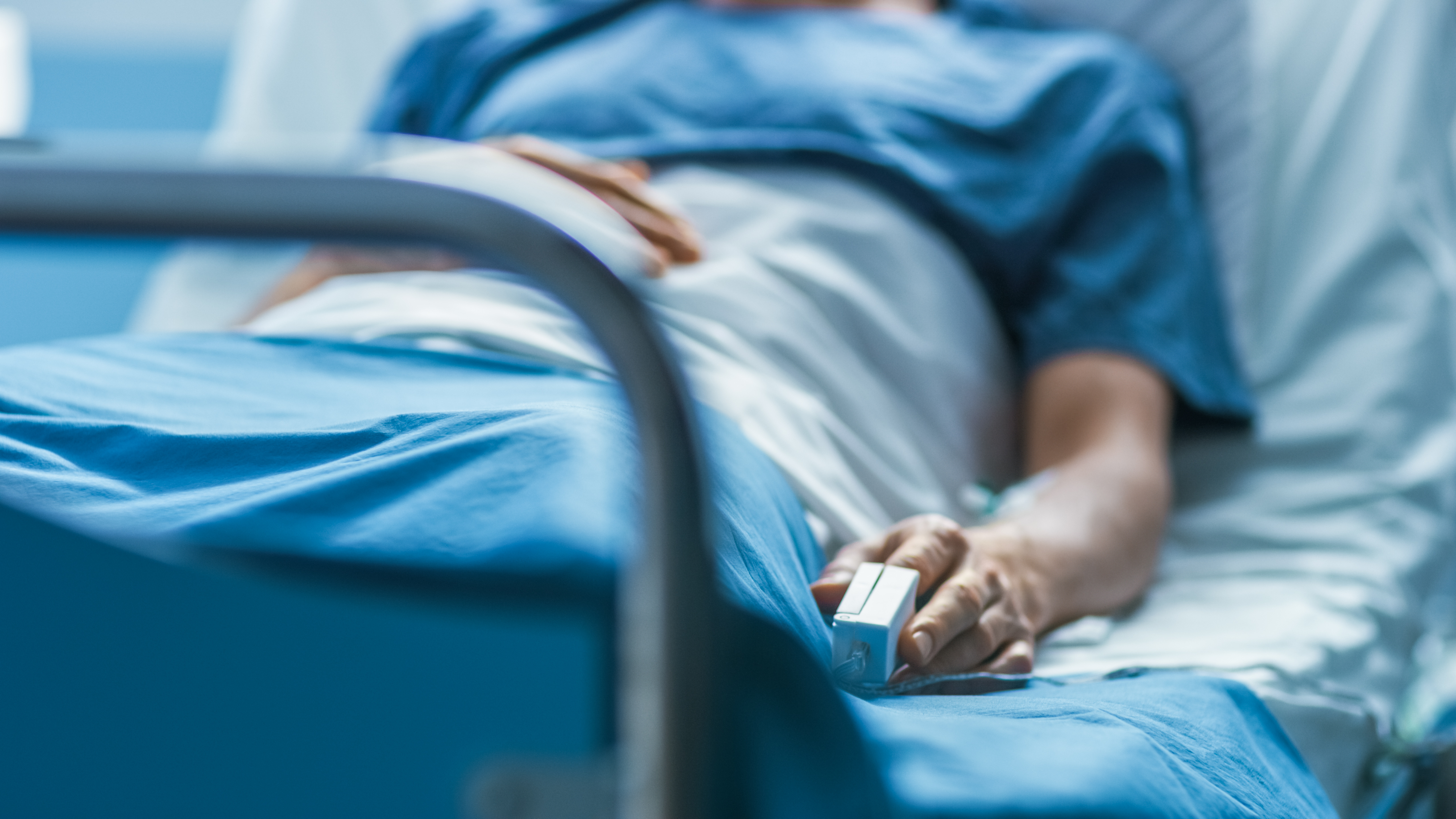 “I cannot emphasise enough what a breakthrough this paper is,” Prof Oxford said, adding there was a “very good chance” the jab would work in humans.

“The potential is huge, and I think sometimes we underestimate these big respiratory viruses.”

He said about 30 or 40 volunteers would be needed for a phase 1 clinical trial, with the first data possibly coming within the next six months.

Researchers have been working on universal flu vaccines for many years, but the latest breakthrough is seen as a step towards protecting people in any future flu pandemic. 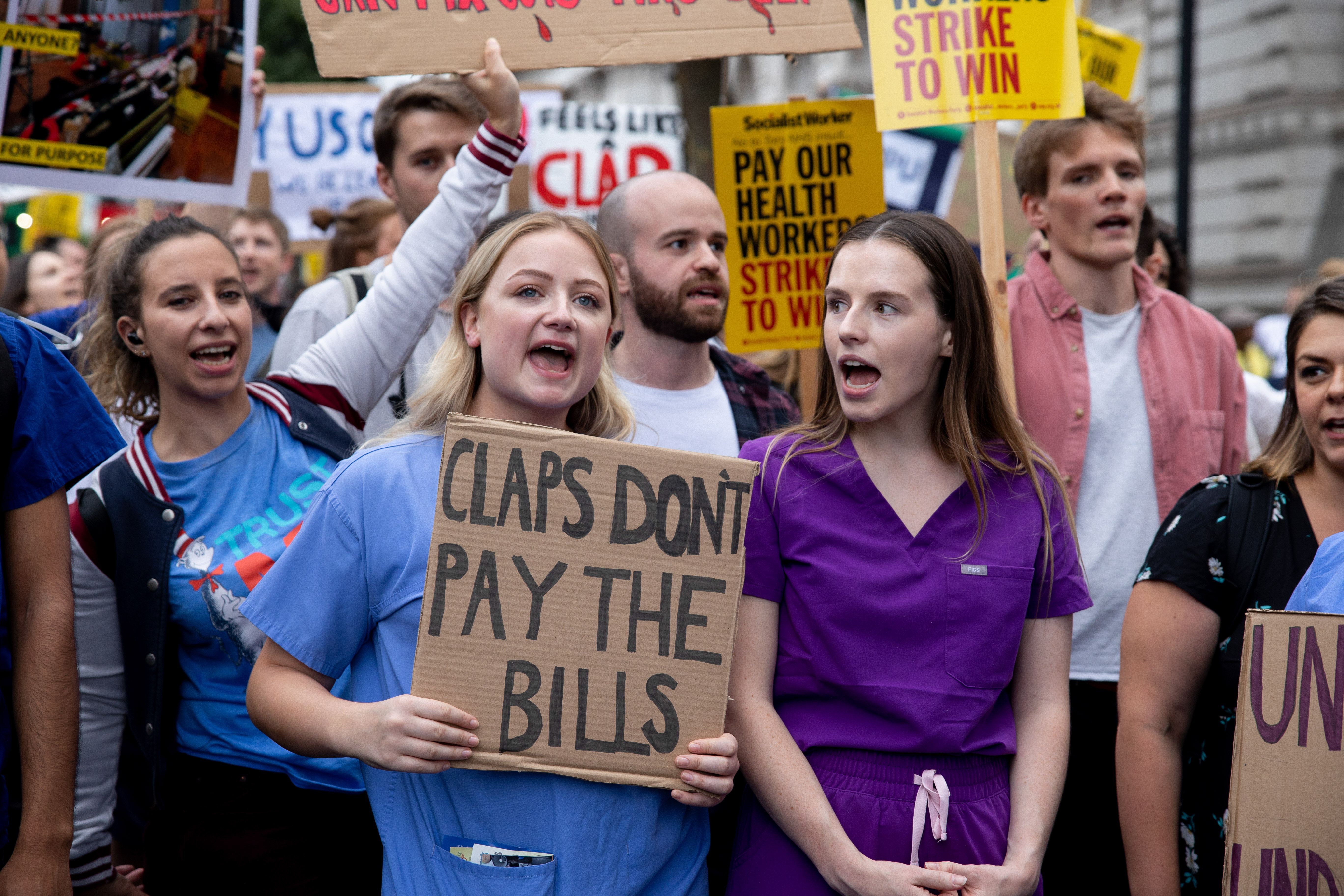 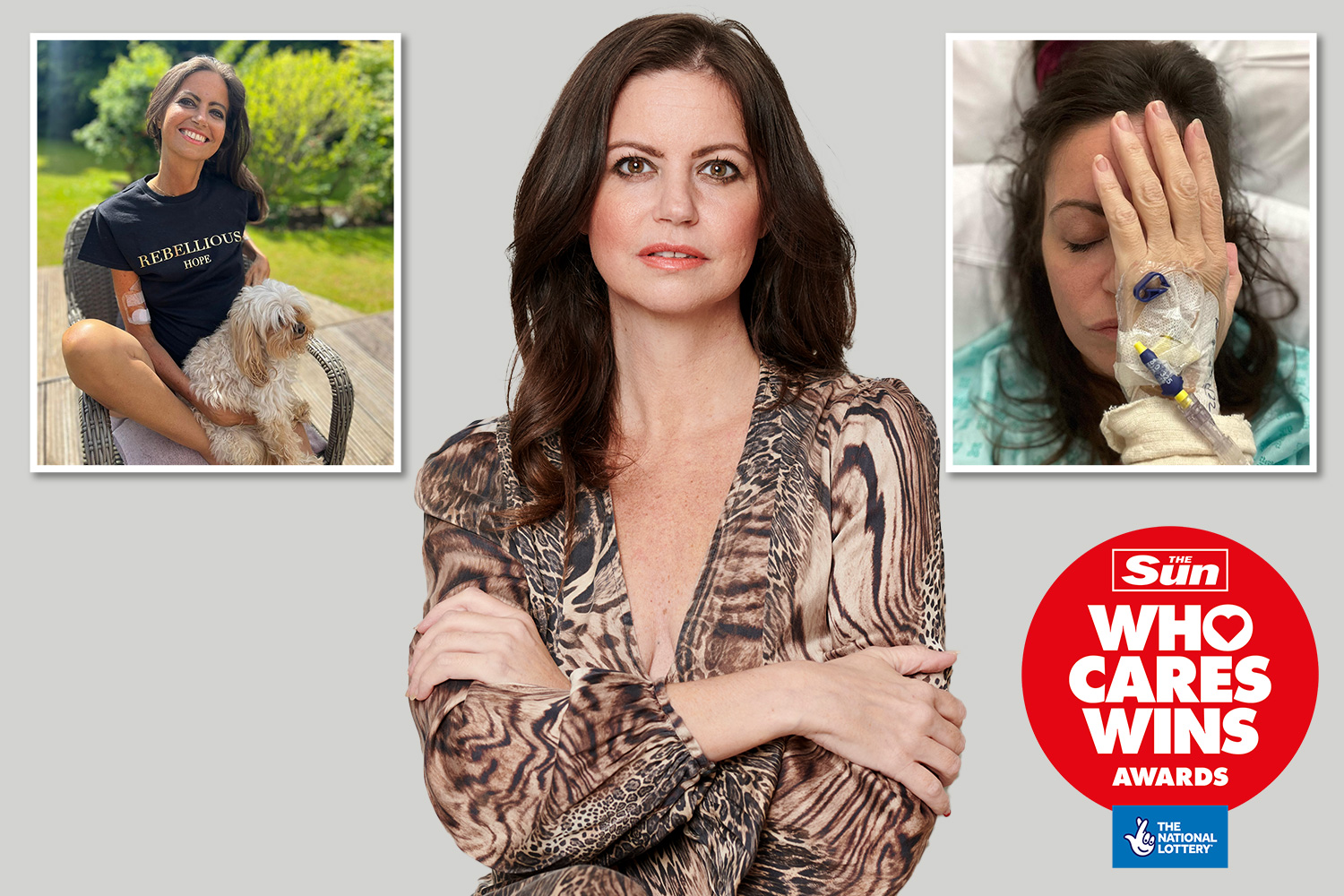 MY DEBS, MY INSPIRATION

Deborah James never saw herself as one of those healthcare heroes 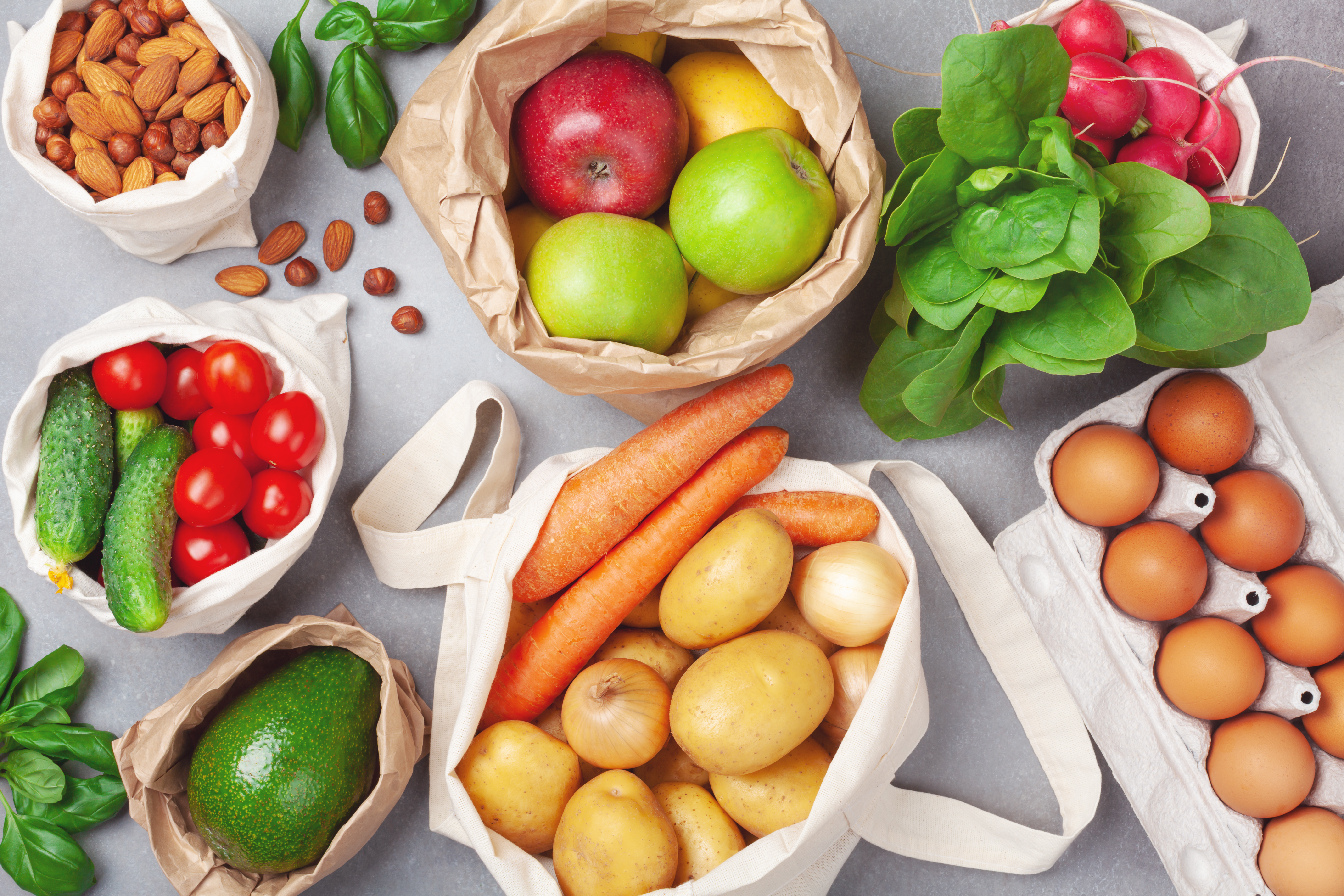 'Superfood' vegetable can help stave off cancer, diabetes and Alzheimer’s

Urgent warning as cases of Victorian disease climb this winter

Prof Oxford said the jab could save thousands of lives.

The research found the vaccine provoked high levels of antibodies that protected against the flu virus.

Dr Andrew Freedman, a reader in infectious diseases at Cardiff University, said: “This vaccine has only been tested in animals to date and it will be important to investigate its safety and efficacy in humans.

“It does seem a very promising approach to the goal of producing a universal flu vaccine as well as vaccines that protect against multiple members of other viral families such as rhino and coronaviruses.”

Meanwhile, the growing bird-flu outbreak in the UK is being closely monitored as experts fear it could make the jump to humans, the i has reported.

The current risk to humans is low, but certain mutations could allow the disease to become airborne which would make it more transmissible.

The key symptoms of flu

The symptoms of flu are very similar to those of a very bad cold.

The NHS says this includes a suffer high temperature of 38C or more.

A high temperature had previously been a symptom of Covid, but the experts said that this is less likely with the Omicron strain.

You will also experience body aches and a dry cough.

You may also have difficulty sleeping, loss of appetite and feeling or being sick.

You are less likely to experience these with a cold or the Omicron strain.

So when it comes to spotting the difference between flu and Covid, it should be straight forward.

"Older children and adults with flu appear to be most contagious during the first 3-4 days of their illness, but some people might remain contagious for slightly longer periods.

"Infants and people with weakened immune systems can be contagious for even longer."

But there is a finer line between a cold and Omicron, so you should look out for any secondary infections such as ear infections.

It's also important to note that you could have coronavirus, but have an asymptomatic infection – meaning you might not know you have the bug.