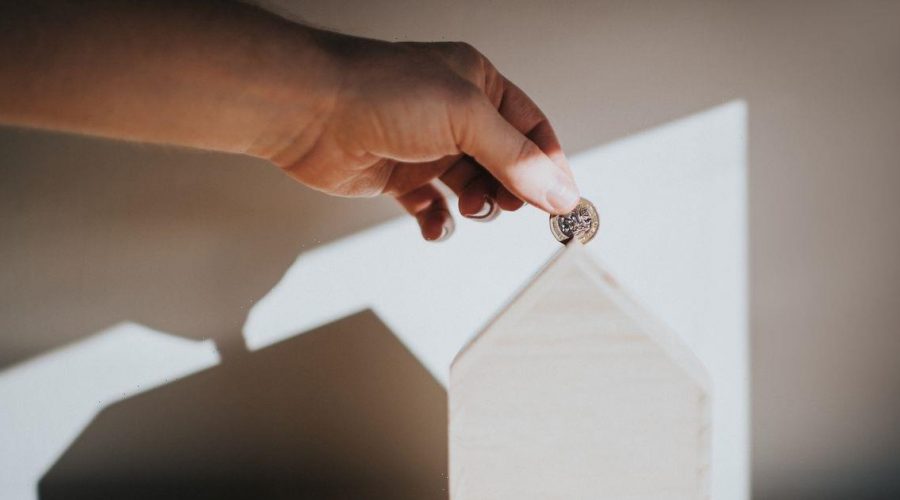 If you're single and looking to buy a new house there's a chance you could need more than £70,000 to be in with a chance of getting on the property ladder.

According to Rightmove, it looks as though Brits need a deposit as hefty as £74,000 to be in with a chance of bagging their first home.

The news comes as house prices continue to increase across the UK.

It's said youngsters struggling to get on the ladder has nothing to do with them overspending (or, at least, not totally) as the deposit required to get a suitable mortgage has gone up massively over the past decade.

The deposit figure has been provided by Rightmove, which examined the example of a single buyer on the average wage having the ability to lend a maximum of 4.5 times their salary to purchase the average first-time buyer home, which is estimated to come in at around £223,117.

It's reported the wage figures were provided by the Office for National Statistics, and came to £31,980 today in contrast to £23,764 ten years ago.

Keeping this in mind, Rightmove calculated that the average first-time solo buyer would be required to splash out on a 34% deposit of £74,402 to be able to secure a mortgage.

This essentially means you're looking at needing over two years' worth of wages, and this figure doesn't even include tax.

Discussing the new figures with MailOnline, Tim Bannister, of Rightmove, said: "The next generation of first-time buyers currently need to raise a deposit that is more than 50% higher than ten years ago, while average salaries have only increased by 35%.

"That's before you factor in if you'll be able to get a mortgage, as right now if you're buying on your own you'd need a hefty deposit of more than 30% to be able to borrow enough to buy a typical first-time buyer home."

The new figures come as Boris Johnson confirmed a review into the mortgage market would be conducted to try and better access to 95% loans for properties.

Bannister claimed a review would be "greatly welcomed" if it has the potential of aiding the need for such huge deposits.

He added: "It's clear to see why there are many renters keen to get on the ladder, as they're forking out 40% more each month than ten years ago, while low interest rates means average mortgage payments have only increased by 11% over that same time.

"Although competition among buyers is now starting to ease, we're still in a market where demand is massively outstripping supply in many areas of the UK.

"This has already pushed prices to record highs so the challenge for first-time buyers of raising a deposit is not going to get easier."

Bannister also claimed that, in terms of managing things on a short-term basis, it's likely that more people will now look at purchasing properties in cheaper areas to be in with a chance of getting on the property ladder.