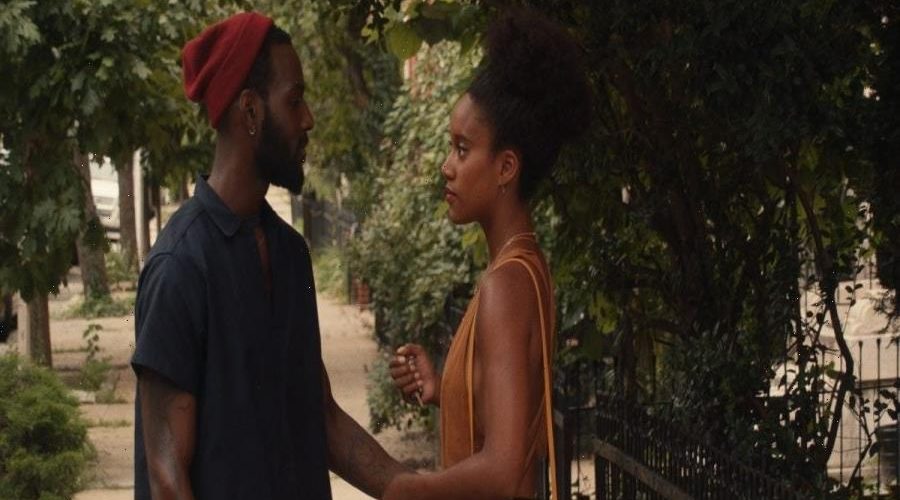 Set in Washington, D.C., Really Love chronicles Isaiah Maxwell (Kofi Siriboe), a young painter at a crossroads in his life, searching for his artistic voice. While attending the exhibition of his colleague Yusef Davis (Michael Ealy), he meets Stevie (Yootha Wong-Loi-Sing). It is then, that his entire world changes.

As his creativity flourishes with his new relationship, Isaiah’s art still remains overlooked. He then begins to pour himself into his craft, but his connection with Stevie suffers because of it. This series of events lead to a decision that forces Isaiah to face the truth.

With its initial debut scheduled for SXSW in 2020 prior to the pandemic, Really Love also stars Naturi Naughton, Uzo Aduba, Jade Eshete, Tristan Wilds, and the late Suzzanne Douglas.

Felicia Pride, who co-wrote Really Love with Williams, spoke about the film’s future after SXSW was canceled last year. “What Angel and I always say is that Really Love is the little film that could. It is going to come to the world as it wants and despite everything; our lead creative team of Black women will continue to push for Really Love until it reaches the light of day and beyond because that is what Black women do. So, I rest assured on that.”

Featuring music from Ari Lennox, GoldLink, Jidenna, Summer Walker, Masego and more, Really Love will prove to be a film that balances the world of culture and art in the Black community.

Check out the trailer below.

08/20/2021 lifestyle Comments Off on First Look: Angel Kristi Williams’ 'Really Love' is a Romantic Film for the Ages
Recent Posts