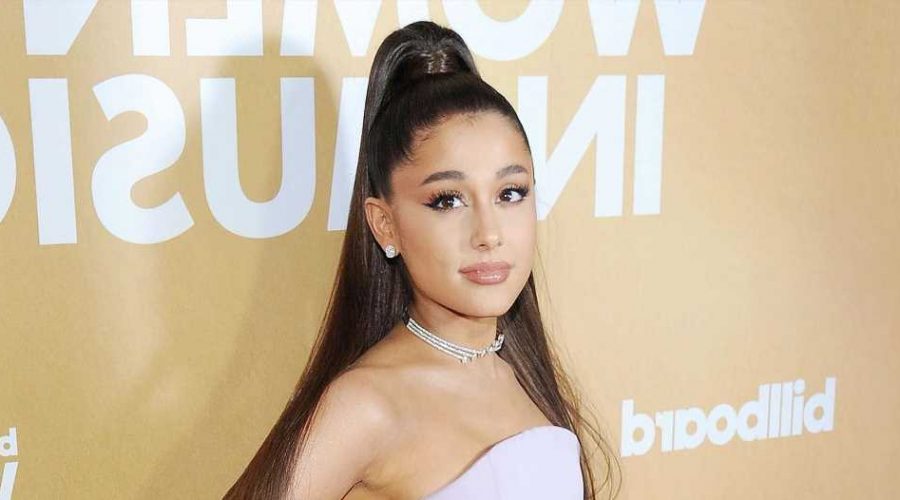 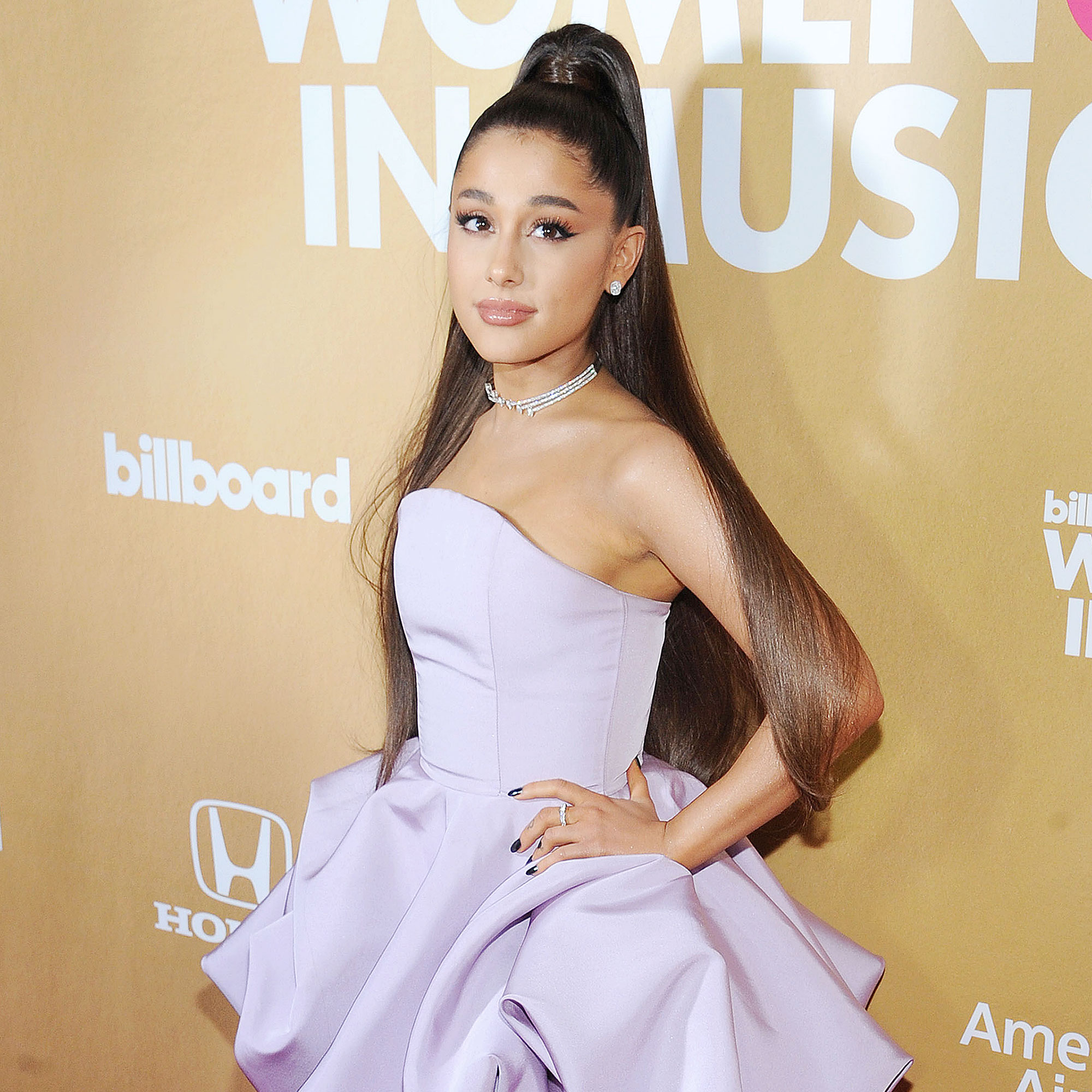 Makeup mania! Get your wallet ready because Ariana Grande just revealed the official launch of her highly anticipated makeup line, r.e.m. beauty is quite literally days away.

Take a Look Back at Ariana Grande’s Amazing Style Evolution

The 28-year-old shared the news via Instagram, posting a photo of herself dressed like fictional space adventurer Barbarella from the 1968 sci-fi film. She made some modifications to the ensemble though, trading Barbarella’s space rifle for a lipstick bullet.

“November @rembeauty,” she simply captioned the post. It took no time at all for the “7 rings” singer’s fans to jump into the comments section, obsessing over everything from the impending beauty launch to her super sexy ensemble and gorgeous glam, which was pulled together with the help of makeup artist Ash K. Holm, stylist Mimi Cutrell and hairstylist Josh Liu.

“You betta give me sexy sultry lean back with it posin’ diva,” drag queen Shangela wrote. “We love these vibes queen of 60s,” someone else said. “My soul and my wallet is ready … my face too,” another person added.

Ariana Grande and Dalton Gomez: A Timeline of Their Relationship

While a November launch date is the most exciting news for many of The Voice judges’ fans, she has been dropping bits and pieces of information about the impending collection over the past few weeks.

Pop over to the brand’s Instagram and it becomes clear that the products will be released in four “chapters,” the first of which is called “ultraviolet.” It includes lashes, liners, plumping glosses and lip stains, as well as four to-be-released categories.

Ariana Grande’s Dating History: A Timeline of Her Exes and Flings from Pete Davidson to Dalton Gomez

The hitmaker opened up about the brand for the first time in September, telling Allure that “it was so hard” to keep Rem Beauty hush-hush for so long. It wasn’t a complete surprise for fans though, who speculated a beauty line was on the way.

“Covering the secret for the past two years and having testers and samplers in my purse and people asking me, ‘Oh, I love your highlight, what are you wearing?’ And me being like, ‘I don’t know, sweating,’” she told the outlet.

Exciting as the launch is for the singer, she’s not blind to the fact that celebrity beauty brands are pretty plentiful these days. “I don’t want to just hop onto any bandwagons ever,” she told the outlet. “I think that … I wear my peers’ makeup as well, just like I listen to their music. I’m not going to say, ‘Oh, there’s too many female artists.’ I love and am a huge fan of peers that do both and I think that it’s just another way to tell stories. Because you can never have enough makeup, just like you can never have enough music.”