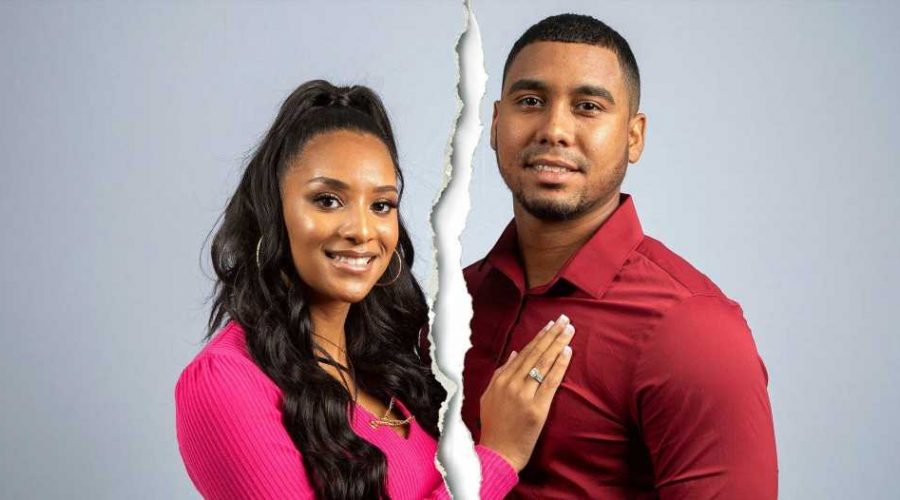 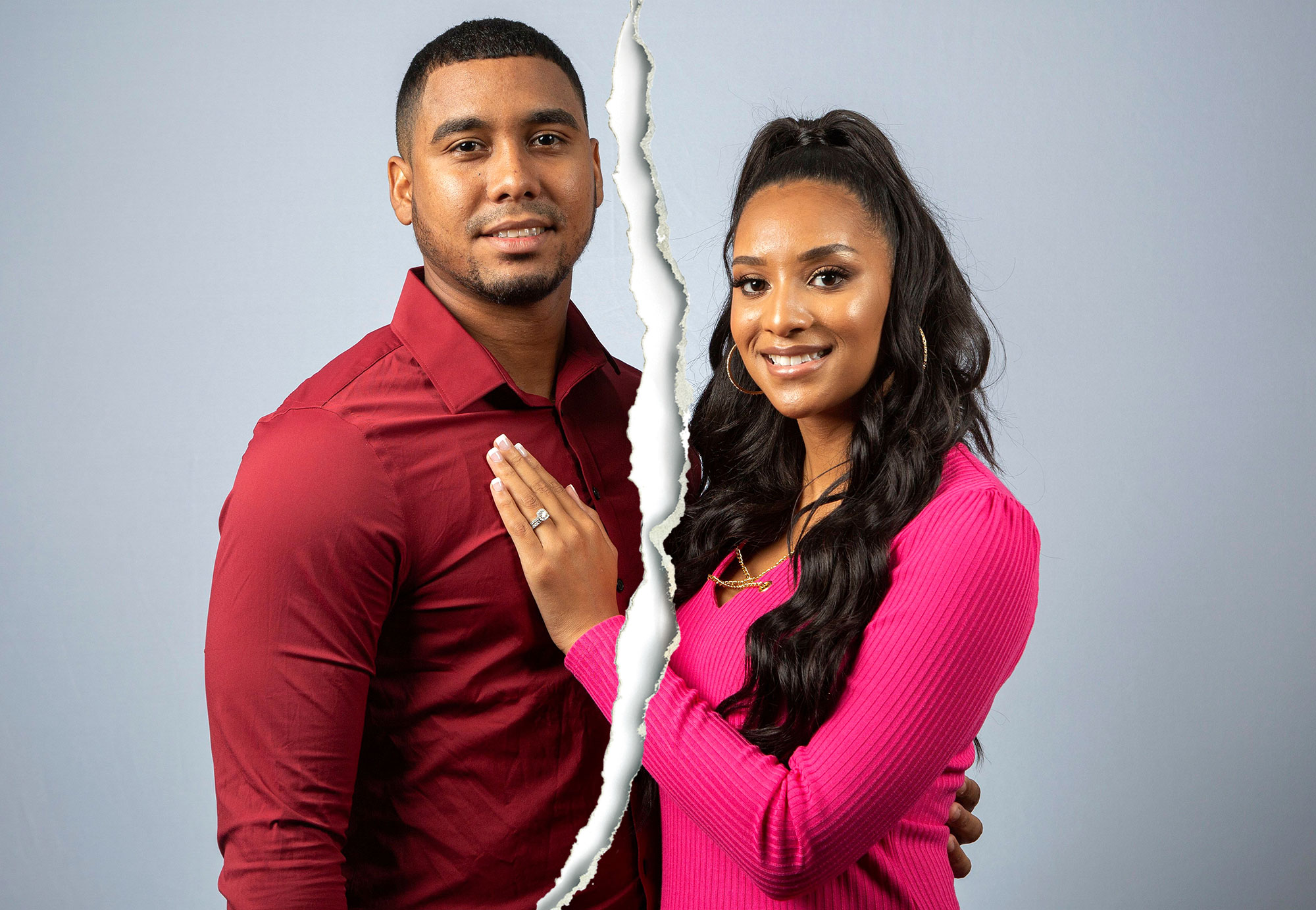 After nearly five years of marriage, Chantel Everett and Pedro Jimeno have called it quits and subsequently filed for divorce, Us Weekly can confirm.

Celebrity Splits of 2022: Stars Who Broke Up This Year

According to court documents obtained by Us on Thursday, July 7, Jimeno, 30, initially filed his request on May 27. Everett, 31, later filed her own petition, in addition to a mutual restraining order.

The Family Chantel stars — who have yet to publicly address their split — initially met and fell in love when the registered nurse traveled to her then-beau’s native Dominican Republic during 2016’s season 4 of 90 Day Fiancé, in which they got engaged in secret. The duo soon relocated to her Atlanta, Georgia, home as they navigated their blossoming romance on TLC’s 90 Day Fiancé: Happily Ever After? and their Family Chantel spinoffs.

Amid their reality TV tenure, the now-estranged couple’s connection was tested.

’90 Day Fiance’ Original Couples Status Check: Who Is Still Together?

“You out of anybody should know how much this hurts me right now,” Everett yelled at her then-partner during a trailer for season 2 of Family Chantel, which aired in October 2020. Jimeno, for his part, replied: “I support you more than your family right now and you know that.”

Everett and Jimeno, who wed shortly after their 90 Day engagement, have been candid about their marital issues — and their drama with her family.

“The first time [we] had dinner with your family was a little bit messed up at the table because everybody [was] asking if I want to marry you for a green card, or I was trying to get a green card for you,” he exclusively told Us in October 2020. “And the night that we met [her sister-in-law] Angenette and [her brother] Royal, everything was perfect.” 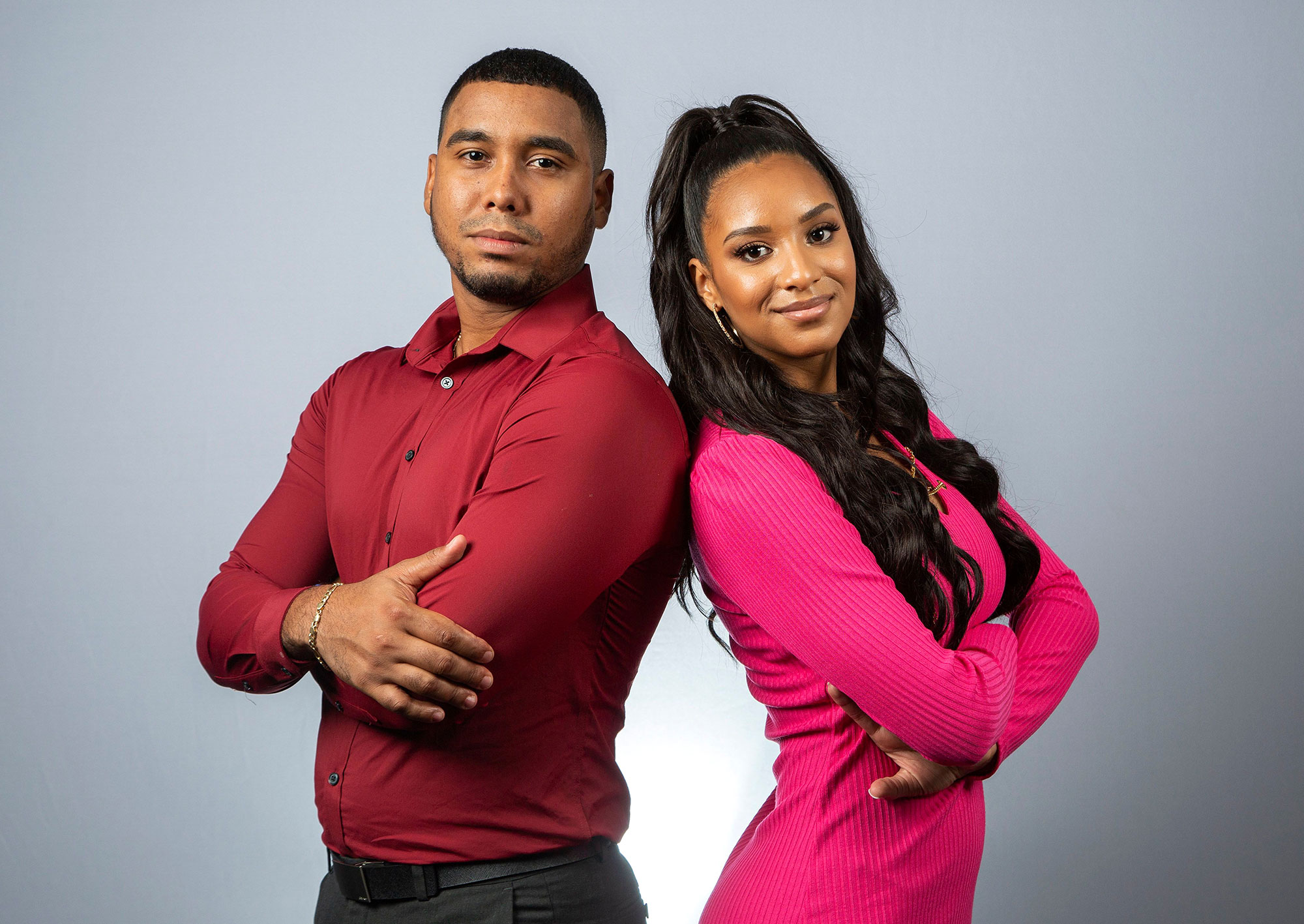 Everett’s brother, Royal Everett, announced during season 2 of the Family Chantel that he intended to move back to his hometown with now-wife Angenette Everett after meeting via Facebook. After the pair met online, Royal traveled to the Philippines to connect with Angenette in person.

The Georgia native, for her part, added of her brother at the time: “They were trying to tread lightly with this since they know how it turned out with Pedro in the past. They weren’t trying to make the same mistake twice. I think that that’s one of the reasons that Pedro saw a difference in the way they treated Angenette versus him when he first got here.”

As Chantel and Jimeno focused on their relationship and navigating family drama, they admitted to Us that they were not in a rush to expand their family.

“Chantel needs to finish school [first]. Maybe she wants to get a master’s degree,” Jimeno told Us that October, noting he wants to be “perfect” for future babies. “I don’t want to do the same mistakes that my father did to me. That’s my main thing. I want my child to have all they need, like a school, food, clothes, toys. … It’s very important to me. I want to be the best father in the world.”