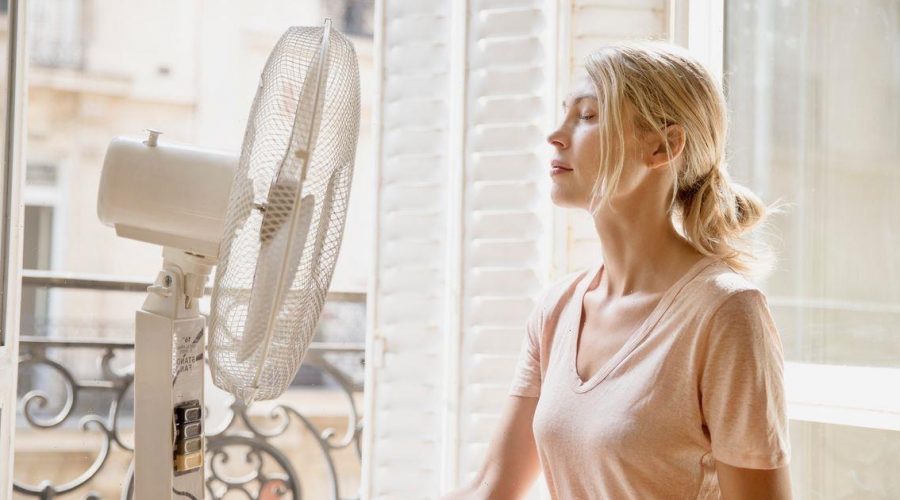 It’s safe to say that no matter where you are in the UK, thetemperatures have been feeling rather warm as of late.

And while the sunshine may be a welcome relief from the rain clouds and dark skies that we’re used to seeing, the temperatures have seenthe UK Health Security Agency (UKHSA) issue a level three heat-health alert for the south east.

With experts warning that highs of up to 43C are to be expected in certain parts of the country, the coming dayscould see the hottest day ever in the UK since records began.

As a result, homes are likely to become hotspots for this record-breaking heat, particularly rooms that are sun-facing or contain lots of windows, like conservatories.

But in a bid to stop Brits sweltering in the face of rising temperatures, one laundry expert has revealed how a simple wet towel hack could help keep things at a more reasonable temperature.

According to Deyan Dimitrov, the founder ofLaundryheap, the trick to reducing temperatures is to hang up cold yet wet towels around a home’s entry points. To do so, place towels in some cool water before hanging them up in front of points such as windows and doors.

Speaking of the hack, Deyan explained: “The method allows trapped water to evaporate from the surface of the towels and cool the air flowing around your house. “Since this hack can be fashioned out of existing household items, it’s a cheap and useful alternative for houses that don’t have access to air conditioning.”

When it comes to choosing which towels to use, Deyan recommends using clean towels so that the fresh fragrance will be carried throughout the home. Opting for a dirty towel could risk filling the area with a less than desirable smell.

If you’re extra concerned about any unwanted scents, or if you’re simply looking for something a bit more lavish, adding drops of essential oils to the softener compartment of the washing machine will make your towels smell extra fresh, too.

Using light-coloured towels, like beige or white tones, are most effective as they absorb less light when hung up in the sun and therefore are able to stay cooler for longer which is exactly what you need when temperatures show no signs of dropping.

With many of us working from home during this heatwave, Deyan also suggests freezing towels for a faster and more immediate effect.