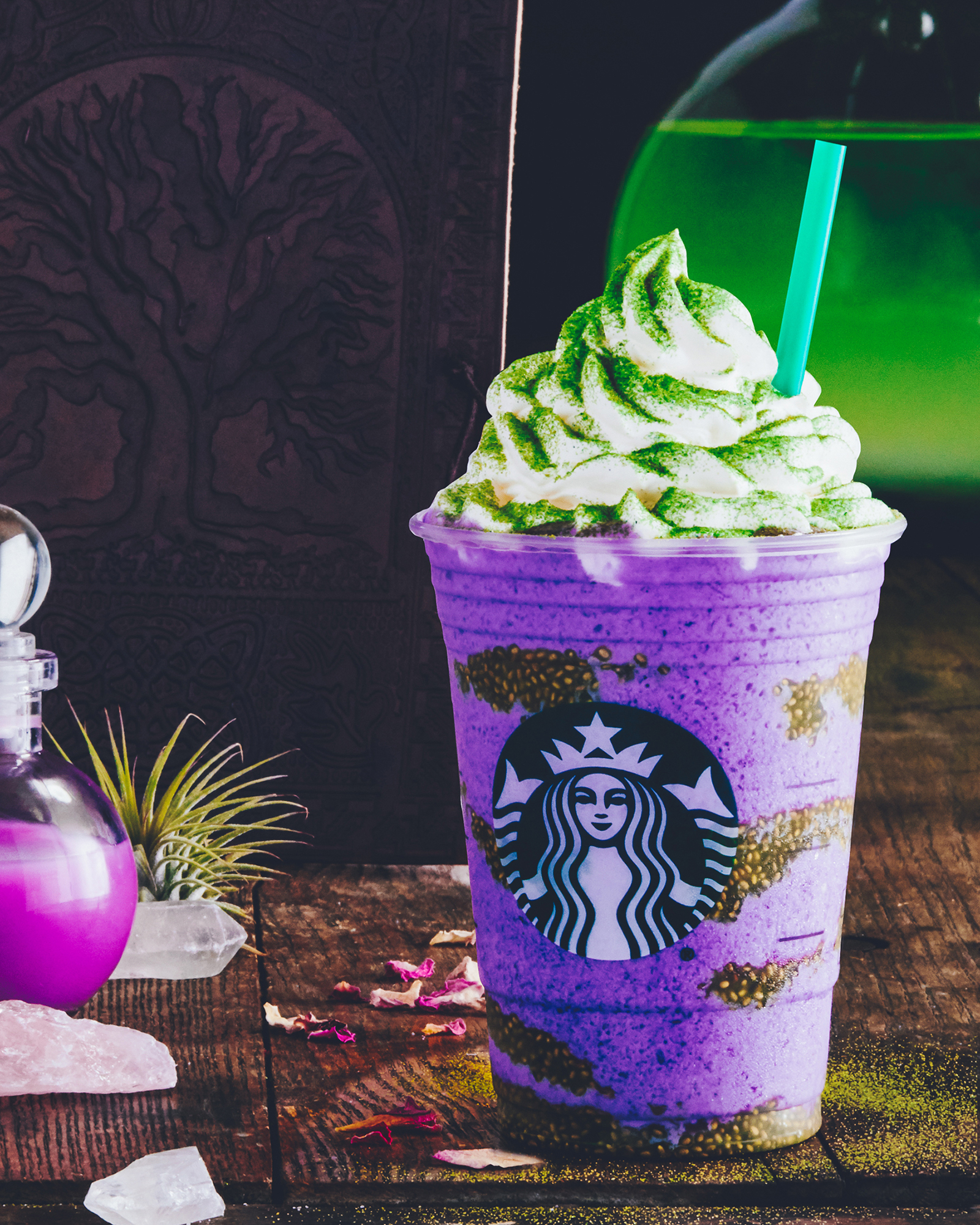 Is this a Frappuccino or a potion? Starbucks’ latest beverage, the Witch’s Brew Frappuccino, could be the coffee chain’s freakiest drink yet and now you can give it a try!

The limited-edition Frappuccino, which is available in the U.S., Canada, Mexico and select markets in the Caribbean while supplies last, is described as the “perfect blend of ‘toad’s breath,’ ‘bat warts’ and ‘lizard scales.’”

In Starbucks land, toad’s breath is a vibrant purple liquid that, despite its color, tastes a lot like an orange crème Frappuccino. As for the “bat warts?” The slimy green add-ons are actually chia seeds, while the “lizard scales” are an edible green powder that’s sprinkled on top of a generous helping of whipped cream – a staple of any Frappuccino.

“We wanted to create a flavor that you might enjoy at a Halloween party,” said Jennica Robinson, a member of Starbucks’ beverage development team, via a press release shared with Us Weekly. “It gets a little bit of juicy-ness from the orange flavor.”

This holiday-themed drink continues Starbucks’ tradition of releasing Halloween-ready beverages, and follows the Franken Frappuccino, which first came to life in 2014, the Frappula Frappuccino, which was sold in 2015 and 2016, and the Zombie Frappuccino which made its debut in 2017.

“Starbucks loves to celebrate Halloween, and each year our Frappuccino brings something different to the season,” Robinson continued. “We started with Frappula, which was inspired by an old-school horror movie. Zombie Frappuccino was like the walking dead, a little ghastly. Witch’s Brew is very fun, vibrant, bubbly, the life of the party.” 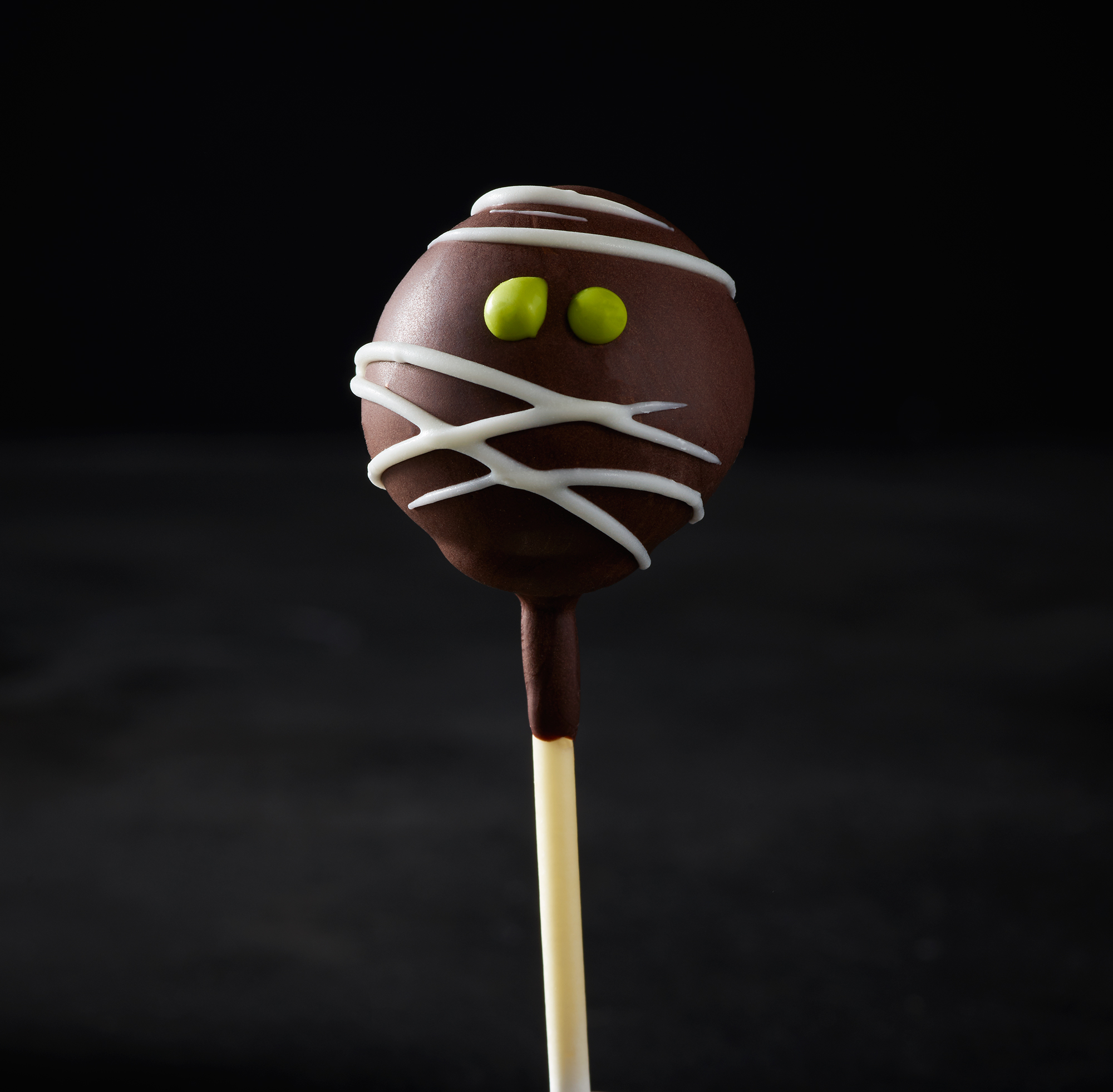 And if you’re looking for something to go along with your Witch’s Brew Frappuccino, the coffee giant is also selling Mummy Cake Pops and the brand new Raccoon Sugar Cookie.

What’s more? Initial reactions to the latest Frappuccino are overwhelmingly positive. As one Twitter follower put it, the drink is “definitely worth it!”