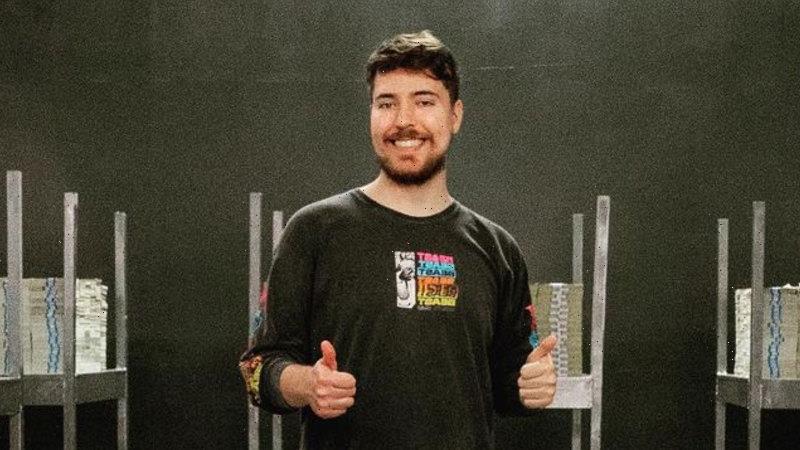 “Real life” and “Squid Game” are four words that should never meet. 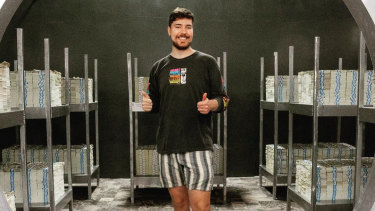 YouTuber Jimmy “MrBeast” Donaldson is one of YouTube’s most popular creators, with more than 65 million subscribers on his main channel alone. Credit:Instagram

I would blame him if I knew who, or what, he was.

Ah, Jimmy. I see why he rebranded.

As I way saying, MrBeast, real name Jimmy Donaldson, is a popular YouTuber. His main channel has 81.1 million subscribers and 13.5 billion total views, making it the 7th most-subscribed channel on YouTube.

Oooh, big numbers. And why is he famous?

I don’t want to sound like everyone’s dad, but honestly, the internet sometimes worries me.

He leveraged his platform to become a successful YouTuber and quickly became known for his outlandish challenges and incredible cash prizes giveaway. In fact, he’s often referred to as “YouTube’s viral philanthropist.”

So many names. Anyway, tell me about this Squid Game situation! Stop beasting around the bush.

Ha! Well, last week, MrBeast hosted a real-life Squid Game featuring real-life people. He invited 456 contestants to compete in a series of challenges ripped directly from the hit Netflix show. The last player standing would walk away with $US456,000 ($638,000).

That is terrifying. Did he do Red Light, Green Light?

Of course. As well as the fake neighbourhood where the marble challenge took place, the set of the honeycomb challenge, and the infamous glass bridge.

Correct me if I’m wrong, but there’s rather a lot of killing in Squid Game. So…

Yes, well, obviously, this was gore-free. Each player had a device strapped to them, and when they were eliminated, it would pop.

And the grand finale?

Again, MrBeast kept it friendly. Rather than playing the actual Squid Game, the final two battled it out in a far more pleasant round of musical chairs.

How lovely, and who came out on top?

It’s both impressive and perplexing. Are people getting into it?

Yes, you could say that. The video notched up over 46 million views in its first 24 hours and is currently trending number one on YouTube. At the time of writing, it has had more than 100 million views.

So, happy days for MrBeast?

Hmm, mostly. There have been some critics.

Colour me shocked. What’s the angle?

Well, it could be argued that Squid Game is a scathing critique of capitalism – something the show’s writer-director Hwang Dong-hyuk discussed with Variety – and now MrBeast is out here hosting a BIG CASH GIVEAWAY.

Speaking of cash…this can’t have been cheap to pull off? What’s it cost to host a real-life Squid Game these days?

On Twitter, it was revealed the stunt cost an eye-watering $US2 million to build, with a further $US1.5 million going towards prizes.

That’s a lot of beastly bucks. Just finally, I have to ask, is there a MrsBeast?

Kind of. MrBeast has been with his 21-year-old girlfriend, Maddy Spidell, since June 2019, when they met through Twitter.

Beauty and the Beast.