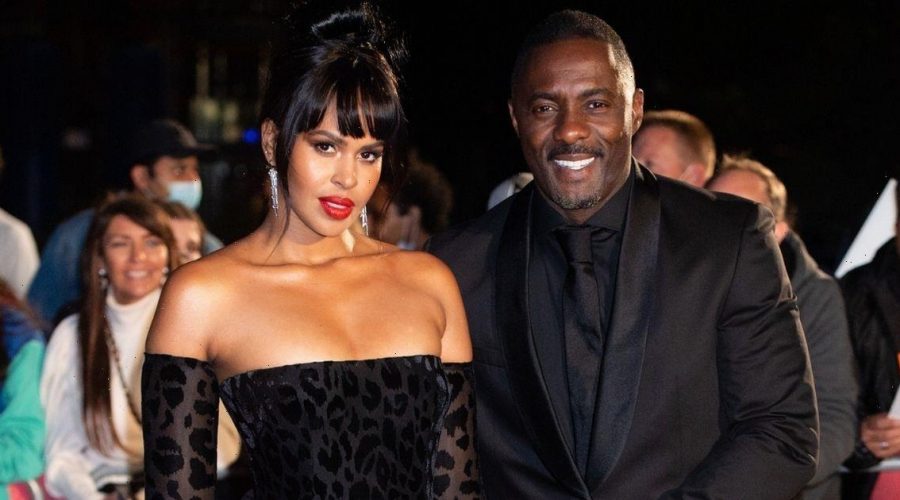 Idris Elba boasts a very impressive career, having starred in a variety of hit films and TV series.

The actor, 49, has received tons of praise for his incredible performances in titles such as Luther and The Wire, not to mention his stint as Heimdall in Marvel's Thor films.

Away from acting, he's also a producer and musician, having launched a very successful career as a DJ.

Idris can usually be found with his gorgeous wife Sabrina Dhowre by his side, who he wed back in 2019.

Here we take a look into their relationship and Idris' previous two marriages.

Who is Sabrina Dhowre?

Sabrina, 32, is a Somali-Canadian model. She was raised in Canada, and won Miss Vancouver in 2014.

She and Idris met back in 2017 and quickly fell for one another.

Idris was filming The Mountain Between Us in Canada with Kate Winslet when he met Sabrina, and has previously said it was "pretty special" to have fallen in love while also making a movie about falling in love.

In 2018, the actor got down on one knee and popped the question onstage after a film-screening for Yardie, which marked his debut as a director.

Sabrina accepted, and the loved-up pair tied the knot the following year in a stunning ceremony located in Morocco.

The pair tend to keep their relationship private, but can regularly be found attending swanky events together, such as the premiere of James Bond: No Time To Die earlier this year.

Sabrina is now signed to IMG Modelling Worldwide, and frequently shares gorgeous shots to her Instagram of her work.

Prior to marrying Sabrina, Idris was married to Sonya Hamlin. The pair's marriage was incredibly short, having only lasted four months in total.

Sonya is a lawyer who remains out of the public eye completely, and met Idris just before his acting career really took off. The two eloped in Las Vegas in 2006.

In 2016, she gave an interview to the Daily Mail where she briefly opened up about her relationship with the Luther star, saying: “We hit it off. We meshed very well. He’s not shy and neither am I, and we fell very much in love with each other."

Sonya claimed they split because of his career, and while it ended amicably, she said it was extremely sad for both parties involved.

Idris' first marriage was to Hanne Norgaard, also known as Kim Elba. They tied the knot in 2003, prior to Idris' fame, and welcomed daughter Isan together.

Kim is an established celebrity make-up artist, who also has her own line of cosmetics, Kim Elba Cosmetics.

She and Idris divorced in 2003, but are believed to remain on good terms having co-parented their daughter together for many years.

For all the latest celebrity gossip, sign up to our daily newsletter here .