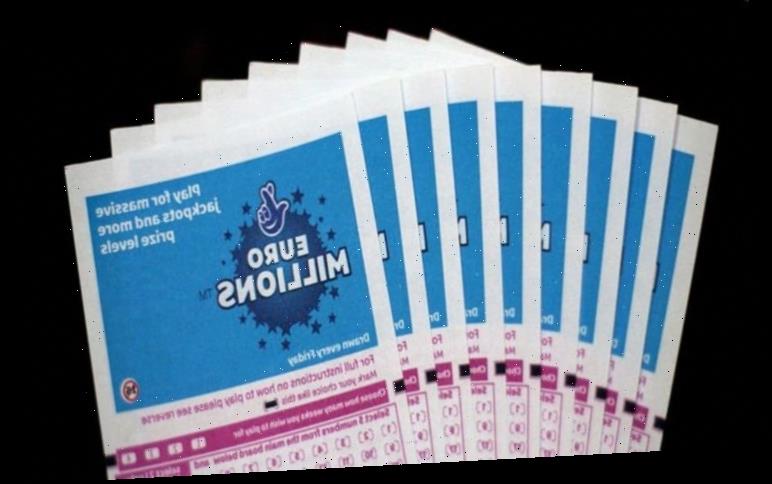 Karl Crompton shows off vehicles after winning Lottery in 1996

The British couple’s usual numbers had come up during the Euromillions, but the payment for their ticket had not gone through. Because of this, they missed out on a £182million prize.

Speaking to Lorraine Kelly on ITV this week, the pair told the Scottish host that they were “heartbroken”.

The Scottish host told viewers to “spare a thought” for the couple.

She said: “The couple’s regular numbers all came up in the draw but their ticket had not been purchased as their online account didn’t have enough funds.” 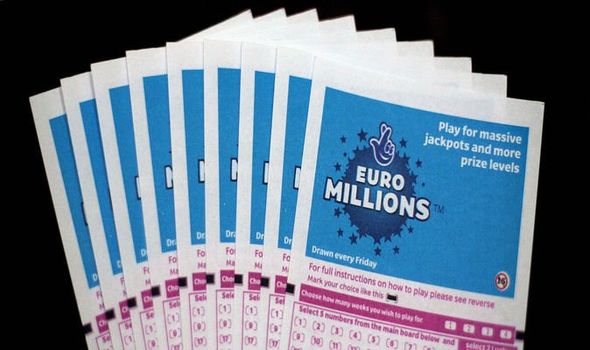 “Can you imagine,” Lorraine exclaimed, expressing her sympathy towards Liam and Rachel.

The TV presenter added: “That is a tough one.”

National Lottery bosses have responded to the young couple’s misfortune.

A spokesperson for Camelot, the Lottery operator, said: “We’re aware of Rachel’s story and hope she gets in early to buy a ticket for the next big draw.”

“We have a £20m Must Be Won Lotto jackpot up for grabs on Saturday, so wish her the best of luck in that or any future draws,” they added.

The couple had played the same numbers for five weeks before last Friday’s draw.

They would have one the impressive sum of £182million with these numbers if their card payment had gone through.

This is not the first time that a couple has made headlines because of a National Lottery jackpot.

Last year, Neil Crossland and his fiancé Laura felt that they had run out of luck when their dream wedding was cancelled due to the coronavirus.

However, the pair scooped a huge £60,000 when their postcode came up trumps on People’s Postcode Lottery.

Neil found out that he’d won the whopping sum via a video call with People’ Postcode Lottery ambassador, Judie McCourt.

Neil said at the time: “Oh amazing! That’s brilliant. I can’t take the smile off my face! I’m ecstatic and over the moon! This is like the day you dream about. You never think it’s going to happen.

“This money will really help pay for our wedding next year so Laura will be very pleased!” he added.

A 70-year-old woman from North Wales was also in luck last year when she won a £3.8million prize in a Lottery draw.

Diane Bate thought it was a joke at the time, saying: “I must have checked it about six times in total before I started to believe it was real and at that point I was physically sick.”

03/07/2021 lifestyle Comments Off on Euromillions: Couple miss out on huge Lotto jackpot due to failed card payment
Recent Posts