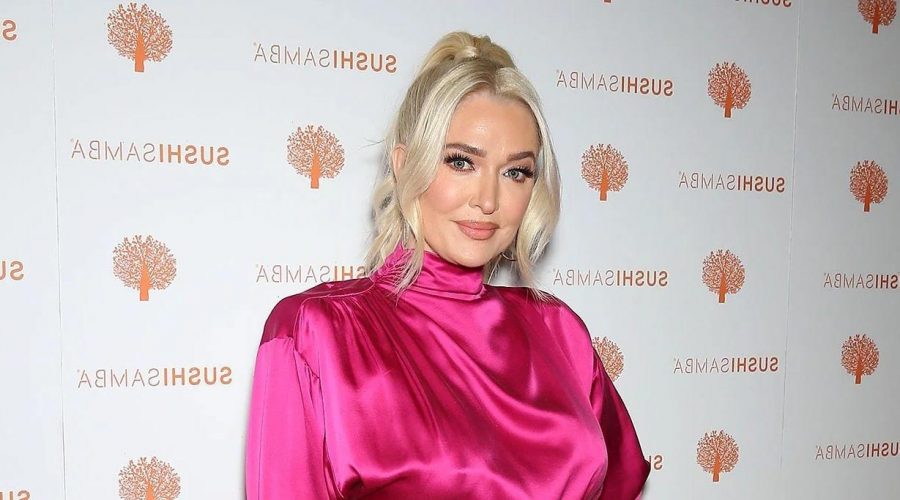 In the clear? Erika Jayne‘s estranged husband, Tom Girardi, was accused of “illegal fee sharing” following the 2018 Lion Air crash — but her lawyer asserts that she had nothing to do with it.

The 50-year-old Real Housewives of Beverly Hills star “never had and does not have any of the fee agreements between [the Girardi Keese firm] and the Lion Air clients,” her attorney, Evan C. Borges, claimed in court documents filed on Tuesday, November 2, and obtained by Us Weekly.

According to investigator Ronald Richards, Borges’ “bombshell filing” has the potential to make headway in the ongoing case. “It accuses Edelson’s firm of an illegal fee sharing agreement, exposing them to discipline,” Richards told Us on Wednesday, November 3. “Fee sharing requirements as it relates to attorney-client fee agreements are serious business in both California and Illinois.”

Erika and Tom, 82, were slammed with a major lawsuit in December 2020 accusing them of embezzling funds meant for the families of the Lion Air crash victims. One month prior, the Broadway performer filed for divorce from the former lawyer after 20 years of marriage. Edelson PC, a class action law firm, claimed at the time that the divorce was “a sham attempt to fraudulently protect Tom and Erika’s money” amid their “mounting debt.”

The reality star has since been sued for $25 million for her supposed involvement in Tom’s alleged wrongdoings, but has continued to maintain her innocence as the drama played out on season 11 of the Bravo series.

Last month, Erika’s attorney filed a document arguing that his client had “no role in the management of [Tom’s] firm” and has “no knowledge of whatever transpired at GK related to the Lion Air litigation filed in November 2018, or the settlement funds.” Additionally, the doc stated that the Pretty Mess author had “no access or visibility into the bank accounts of GK, including client trust accounts, into which Edelson alleges the settlement funds in the Lion Air case were paid.”

In Tuesday’s filing, Borges claimed that Edelson’s case “is based on an unethical, unenforceable and illegal fee-sharing agreement between Edelson and Girardi Keese, which will require that the Illinois litigation be dismissed.”

According to Borges, who reviewed copies of the agreements, none of the documents “referred to Edelson in any way” and were “solely between GK and its clients in the Lion Air matter.” He went on to request that “if any fee agreements or other writings signed by the Lion Air clients exist that comply with the Illinois or California ethical rules regarding fee-splitting between GK and Edelson, Edelson should produce them and provide copies to this Court.”

Richards, who previously argued against the potential of a separate trial in Illinois, explained to Us that not complying with those rules “is left with zero and an unenforceable agreement,” meaning they lose “their ability to collect their fees.”

As the back-and-forth in court continues, Erika has found herself in the hot seat on RHOBH. During an October episode, she finally revealed whether she thinks Tom is guilty.

“It does not look good. However, we still need to get to the bottom of it. Only one side of the story has been told,” she said. “I feel terrible. This is not who I am. And I hope this is not who he is. … I hope that he has not done what is alleged here.”