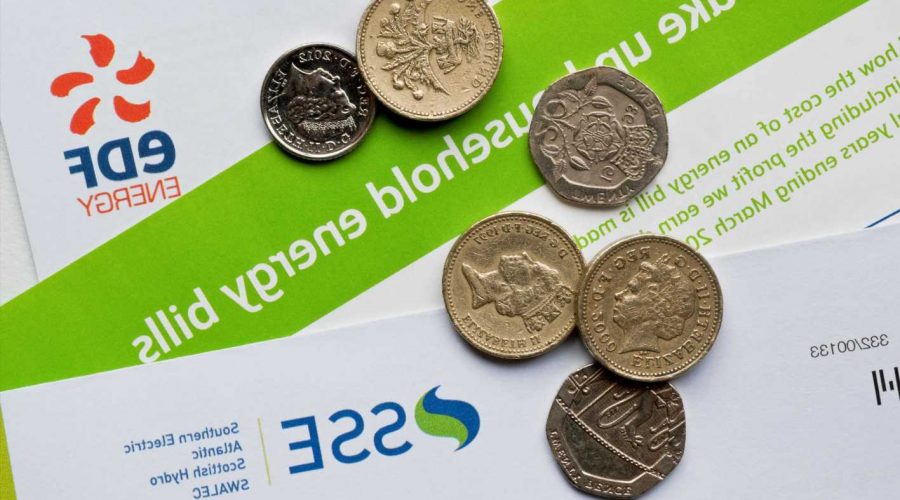 HOUSEHOLDS are being warned their energy bills could go higher than a £2,500 bill freeze. 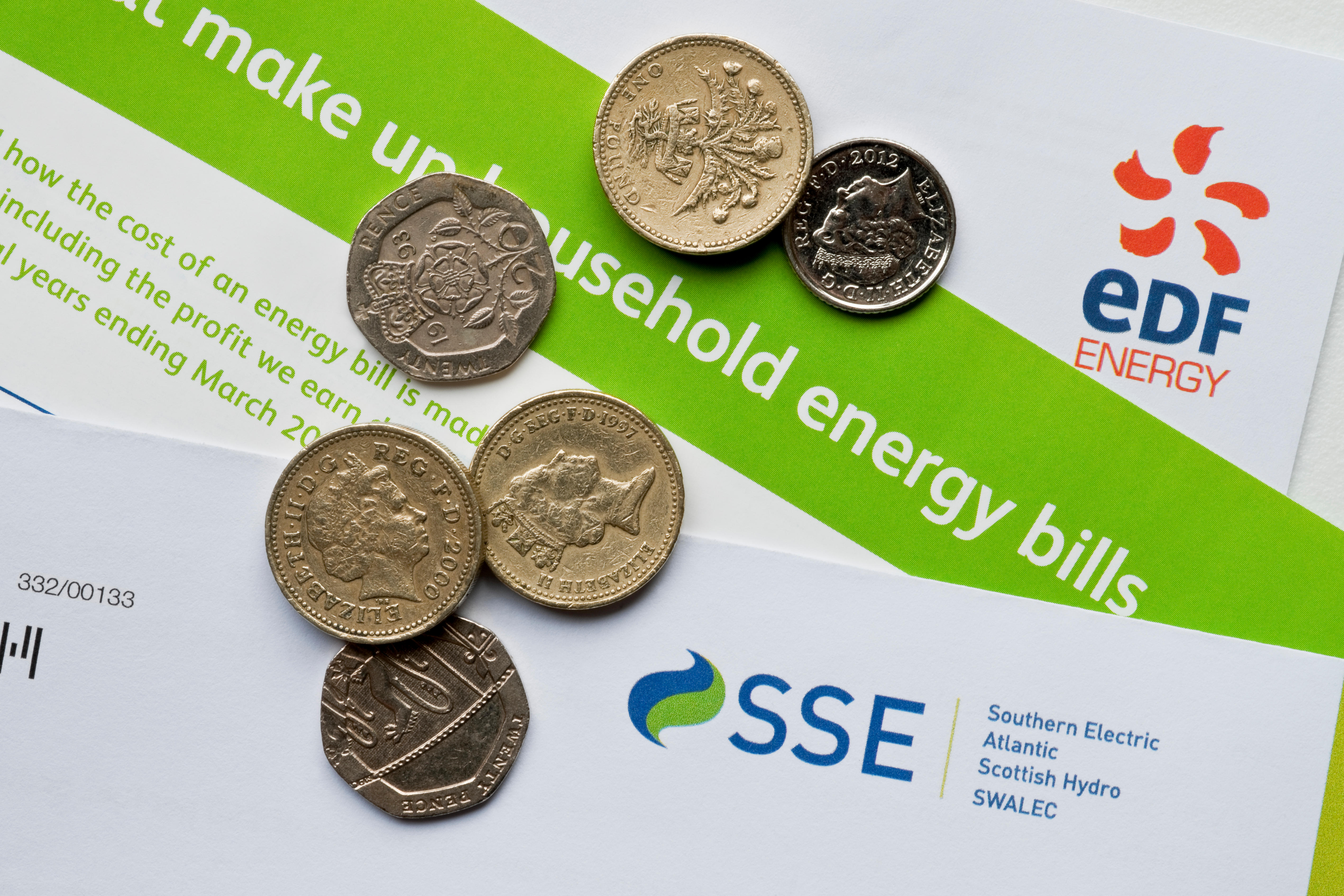 The government's emergency measures will be in place from October 1 to help soaring energy bills as the cost of living worsens.

The Energy Price Guarantee is was announced by new PM Liz Truss to replace Ofgem's price cap, which would have seen bills rocket to £3,500.

But some bill payers don't know the guarantee to freeze bills is just the amount energy suppliers can charge – if you use more energy, your bill could still be higher than £2,500 a year.

This is simply a representation of the average household's bill, not a fixed upper limit.

READ MORE IN THE PRICE CAP 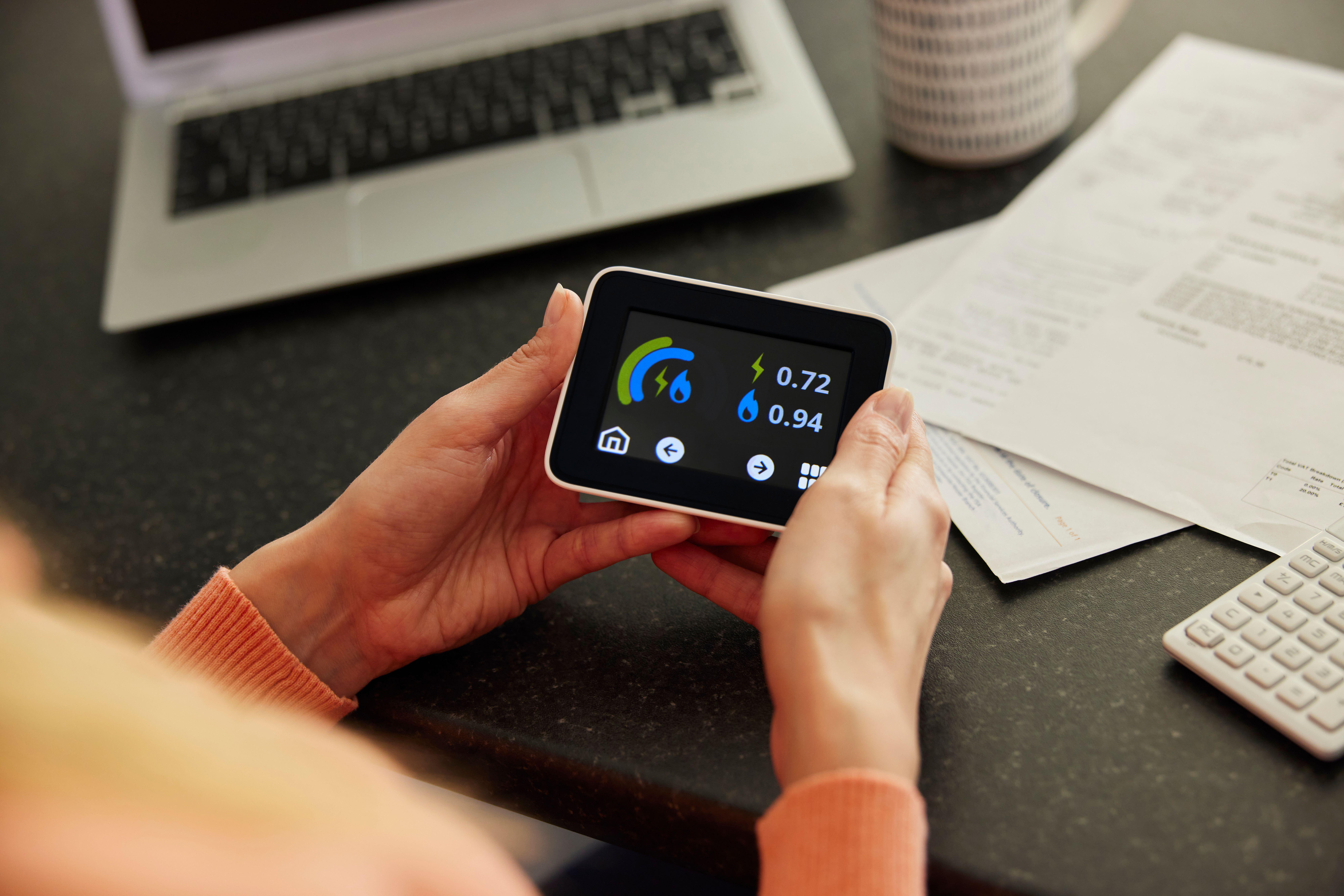 What is the energy price cap and how does it work? 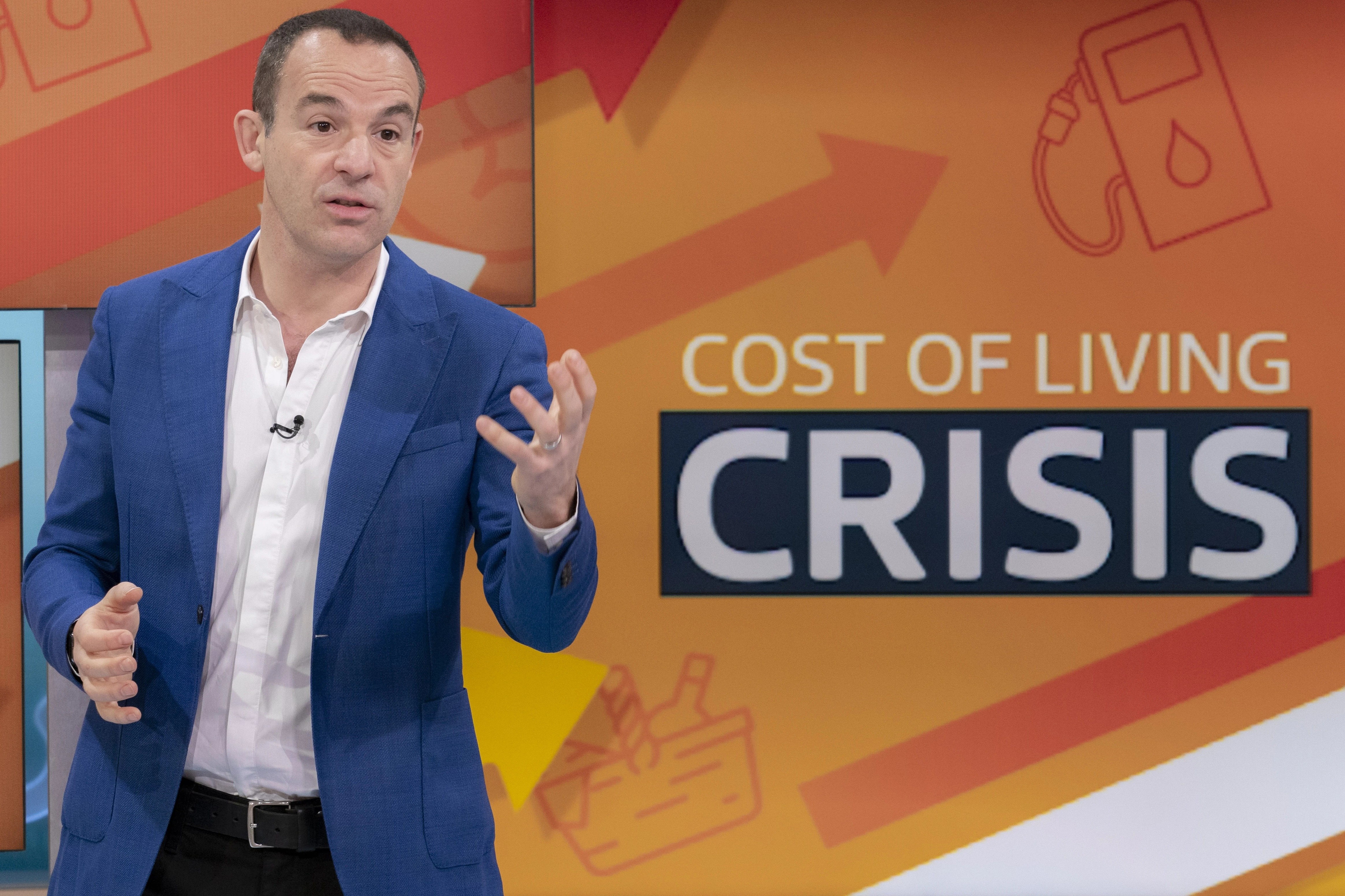 That means bill can still be higher or lower, depending on how much energy you use and the size of your home.

Ben Gallizzi, energy expert at Uswitch.com, said: “The Government’s measures will support a lot of households through the winter, but there is still a lot of confusion about what has been announced.

“It is important to remember that the price guarantee of £2,500 is only an average bill — so you will pay more if you use more energy.

“It’s possible the announcement has created a false sense of security for some, especially for larger households who may pay significantly more this winter. 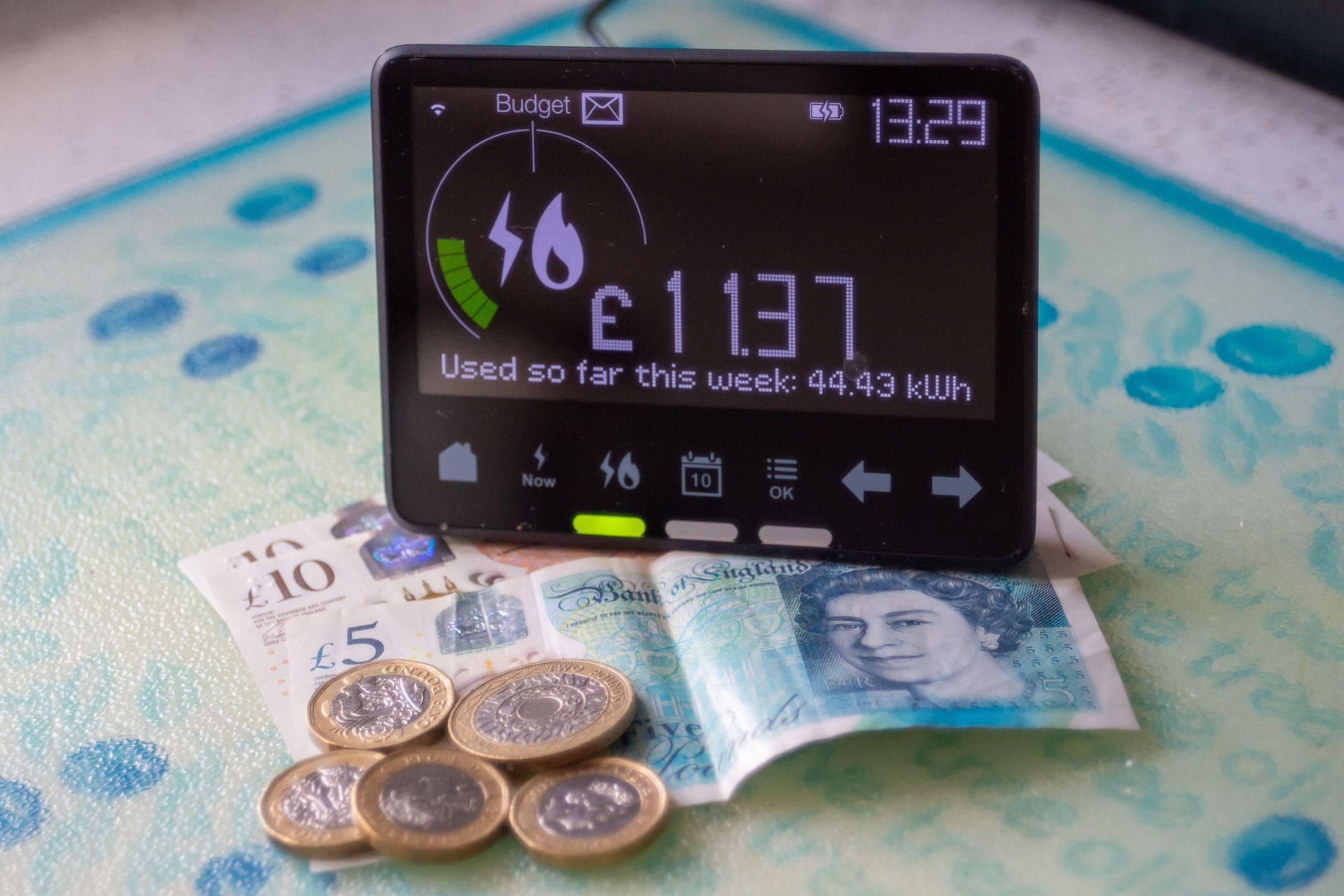 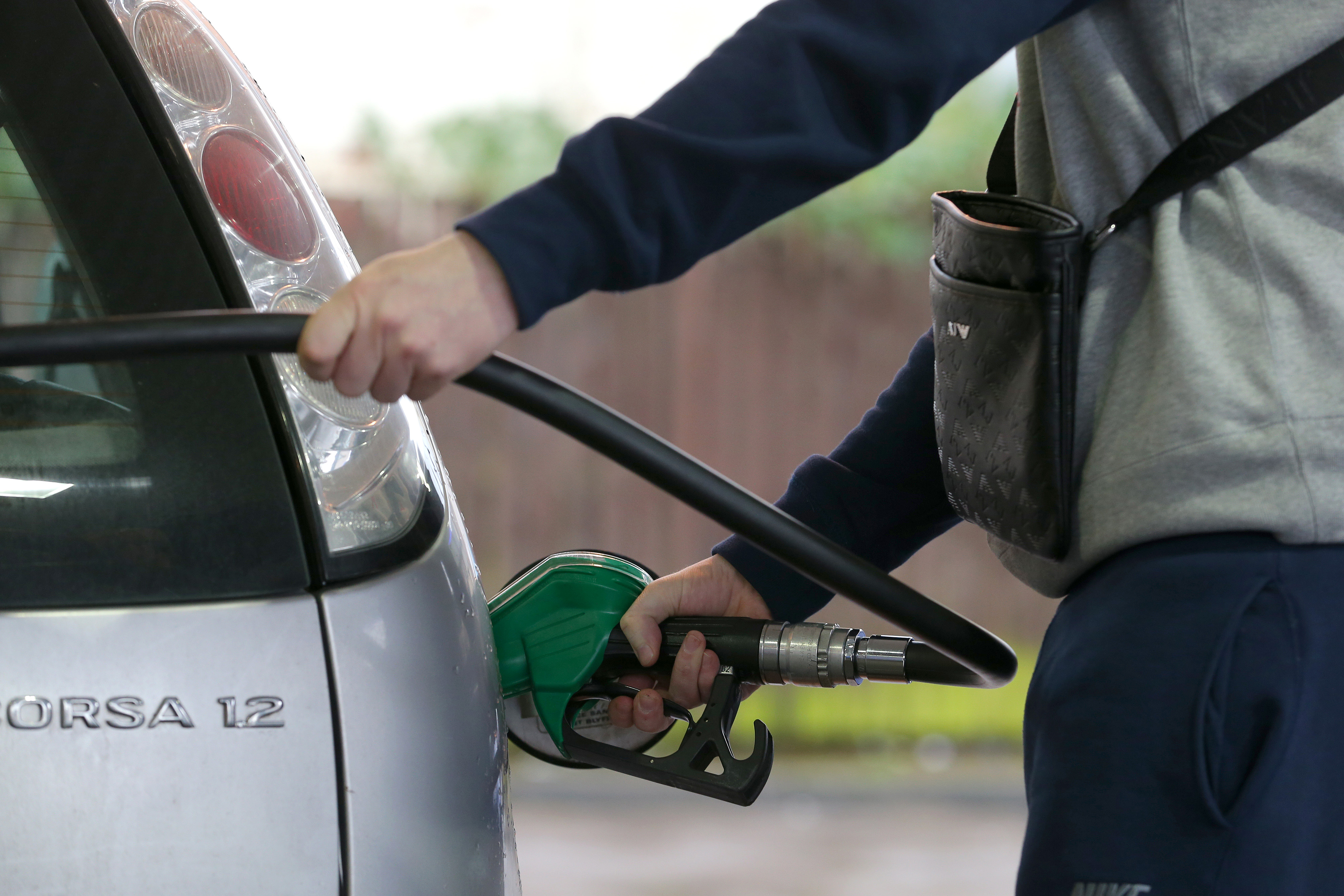 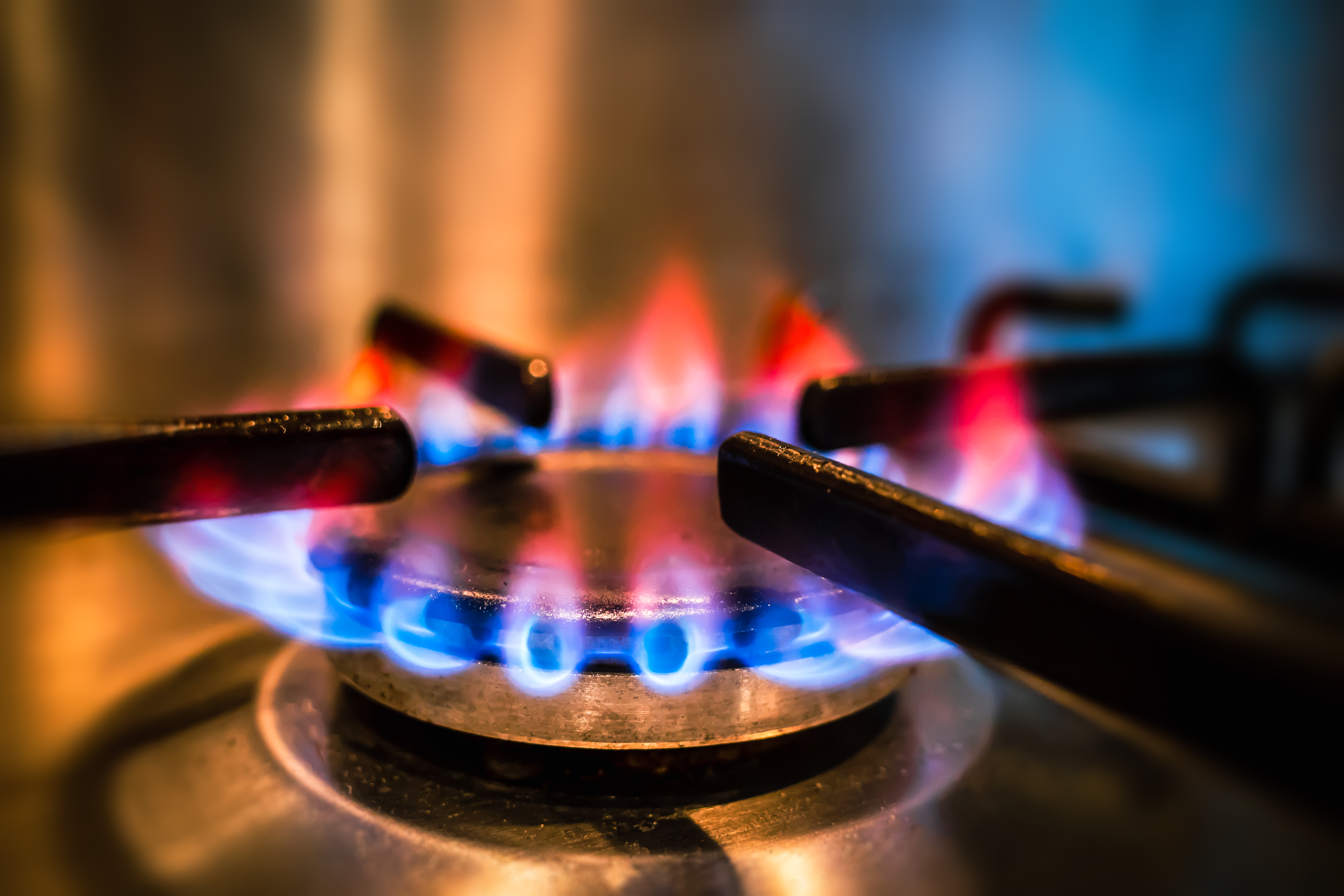 Thousands to get new £400 energy bill payment including renters

“It’s really important that households track their energy and cut their usage where possible – as well as keep an eye on all household spending."

For example, those in detached homes' average yearly bills are estimated to be £3,300 a year, while semi-detached homeowners will see theirs reach an estimated £2,650.

Other types of household might see their average energy bills come in lower than £2,500 though, including flat and bungalow owners.

Those on a duel fuel standard tariff that pay their bills by direct debit are will pay a unit rate of:

The amount can vary very slightly based on the company you're with, where you live and how you pay your bill.

If you're on a fixed tariff, you'll need to wait and see how your energy supplier is working with the new price guarantee.

Energy firms will be in touch with customers to explain the detail of what the new prices will be.

So far British Gas, EDF, Octopus Energy, Ovo Energy E.ON, E.ON Next and Shell Energy have confirmed that they'll cut bills for those on fixed energy tariffs as well as waive exit fees for those looking to move contracts.

Some customers on expensive fixed deals can simply move on to the cheaper standard variable tariff, which is protected by the Energy Price Guarantee, free of charge. You'll need to ask your supplier about this.

Bulb, Scottish Power and SO Energy are yet to disclose how they'll compensate their fixed energy customers.

Under the new promise, duel fuel customers will be paying 44.71p per day for electricity and 26.84p per day for gas from October 1 instead – which saves them roughly £12 per year.

What energy bill help is available?

There are plenty of energy grants and schemes open to help you out if you're struggling.

British Gas has recently confirmed that it'll pay its most vulnerable customers grants worth £750 to help with sky-high bills.

Ask your supplier what's on offer and how to apply, or check here:

There's also a one-off fuel voucher from your energy supplier if you're on a prepayment metre.

If you're in debt there are plenty of services you can take advantage of and they offer free and friendly advice on how to manage debt.

But there's also a lot of help available outside of energy firms.

For example, people with disabilities are starting to get their £150 one-off payment from now which comes on top of the £650 cost of living payment those on certain benefits receive separately.

From October the first, all households will start to receive a £400 energy bill discount.

The payment will be dished out by your energy supplier and will be split across six discounts between October and March next year.

In November or December this year, a £300 one-off Pensioner cost of living payment will be dished out to eight million households.

The extra £300 will be paid directly and is on top of this support which means some eligible households will see their payments double this winter.

You can check out if you are eligible for the Winter Fuel payment in this handy explainer.

Millions of households are in line to get the £150 Warm Home Discount between December and March 2023.

The Household Support Fund is a scheme that was launched in October last year to help Brits pay their way through winter amid a cost of living crisis.

It was only due to run until March, but has since been extended until the end of this month.

Each local authority has can dish out the cash to people in their area and the help available depends on where you live.

Many councils have published guidance on their websites, so once you know your council, it’s probably best to google and see how to apply.

You can do that using the government’s local council checker tool by inputting your postcode.

And if that's not enough, there are handy little tricks you can use around the house to keep your bills down.

For example, if you turn your thermostat down by one notch, it can help lower your bills by a whopping £80 a year.

And keeping it at a steady temperature will save even more.

You should also make sure you turn household appliances off and not leave them on standby as doing this could needlessly add as much as £35 onto your bill.

But if you're worried about being able to afford bills comfortably this winter, there are still plenty of organisations and charities here to help. Here's a few to start you off: