Some players laugh in the face of definitive categorisation.

It’s easy enough to label Nick Pope (£2.9m) as a goalkeeper and nobody would argue that Dominic Calvert-Lewin (£4.0m) is anything other than a striker.

But others pride themselves on their adaptability and have experience playing in multiple positions, sometimes during the course of 90 minutes.

DT SPECIAL: Trent Alexander-Arnold and Stuart Dallas to score OR assist and over 4.5 total goals in Leeds v Liverpool on Monday night 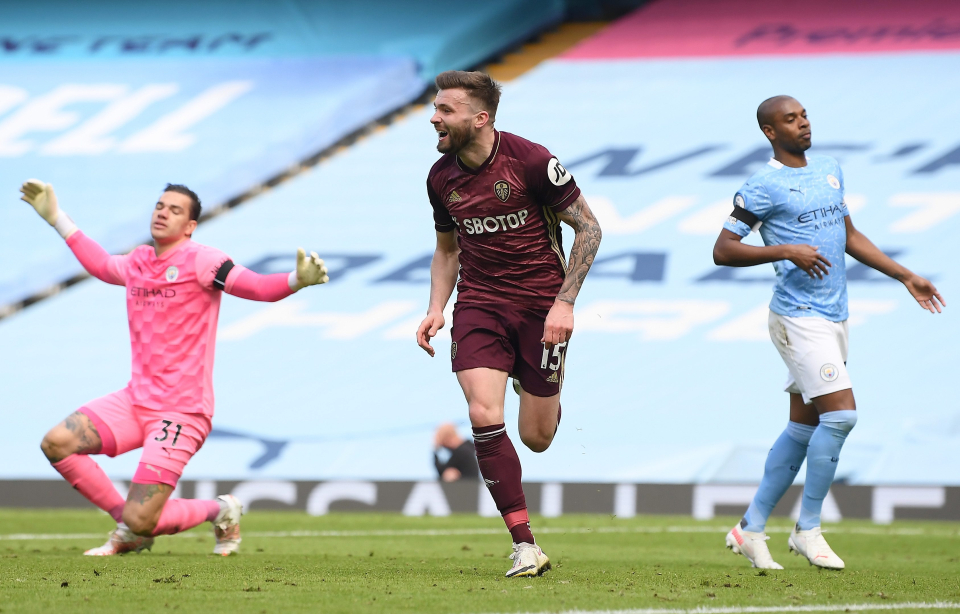 That brace boosted Dallas’ league goal tally to seven for 2020/21, making him as prolific as Edinson Cavani (£3.0m) and Sadio Mane (£5.7m) in the setting of the Premier League.

The 29-year-old has been playing as a box-to-box midfielder in recent weeks but he started this campaign as his side’s first-choice left-back.

He’s also played right-back in several games and is no stranger to a shift on either wing.

Many are tipping Dallas to be named Leeds’ Player of the Year, such has been his unrelenting consistency this season.

And he may be able to offer Dream Team gaffers value in final weeks since he is categorised as a defender — that means he’s eligible for clean sheets despite chipping in with regular goals from midfield. 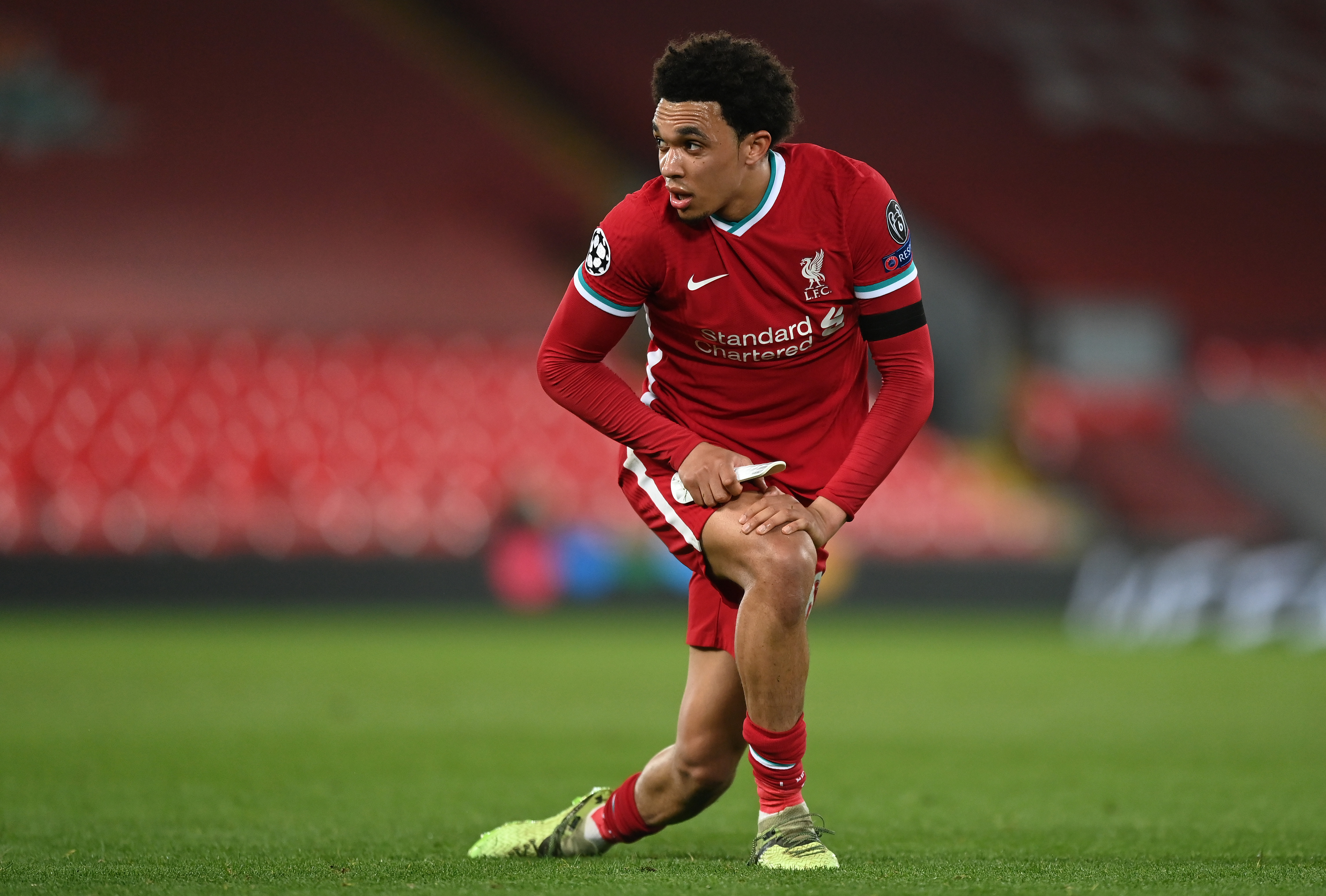 Bielsa’s philosophy means Leeds’ defence is far from the most watertight in the league but Dallas has amassed 95 points nonetheless, putting him above the likes of Thiago Silva (£4.1m), Kieran Tierney (£2.5m) and Lucas Digne (£2.3m).

Those reluctant to back Leeds players amid of run of fixtures that sees them play Man City, Liverpool and Man United in succession may have different outlook after the remarkable result at the Etihad last weekend.

Liverpool’s visit to Elland Road promises to be another breathless affair in which Dallas is probably more likely to score another goal than benefit from a clean sheet — the reverse fixture opened the Premier League season in spectacular fashion as the Reds won 4-3.

In May, four of Leeds’ five opponents are currently below them in the table — is Dallas the ‘defender’ to get you over the line?

DT SPECIAL: Trent Alexander-Arnold and Stuart Dallas to score OR assist and over 4.5 total goals in Leeds v Liverpool on Monday night

– Establishes time and monetary limits before playing
– Only gambles with money they can afford to lose
– Never chase their losses
– Doesn’t gamble if they’re upset, angry or depressed
– Gamcare- www.gamcare.org.uk
– Gamble Aware – www.begambleaware.org