Elton John speaks out on being stopped from adopting Ukrainian orphan

Elton John has responded to reports of him looking “frail” while in a wheelchair during a tour stop in Germany this week, ahead of his pre-recorded performance at Saturday night’s Queen’s Jubilee concert.

“I want to thank all my fans for reaching out to ask about my health, after the tabloids ran a silly story about my ‘looking frail’ in a wheelchair,” the pop icon, 75, shared via Instagram Thursday.

“The true story is that I’m in top health, loving my shows and playing and singing at my very best. I give 100% every night and never want to disappoint, especially after everyone has waited so long to get back to seeing shows. Your response to every show has been phenomenal and I’m loving every minute of it.”

He went on to explain exactly why he was snapped being wheeled through the airport, revealing that, “After another rousing 2.5 hour show, we arrived at Leipzig airport just before curfew, to find part of the airport had closed. It was an extremely long walk to get to the plane, so my team kindly laid on a wheelchair so I could rest my hip after doing the show. That’s all folks.” 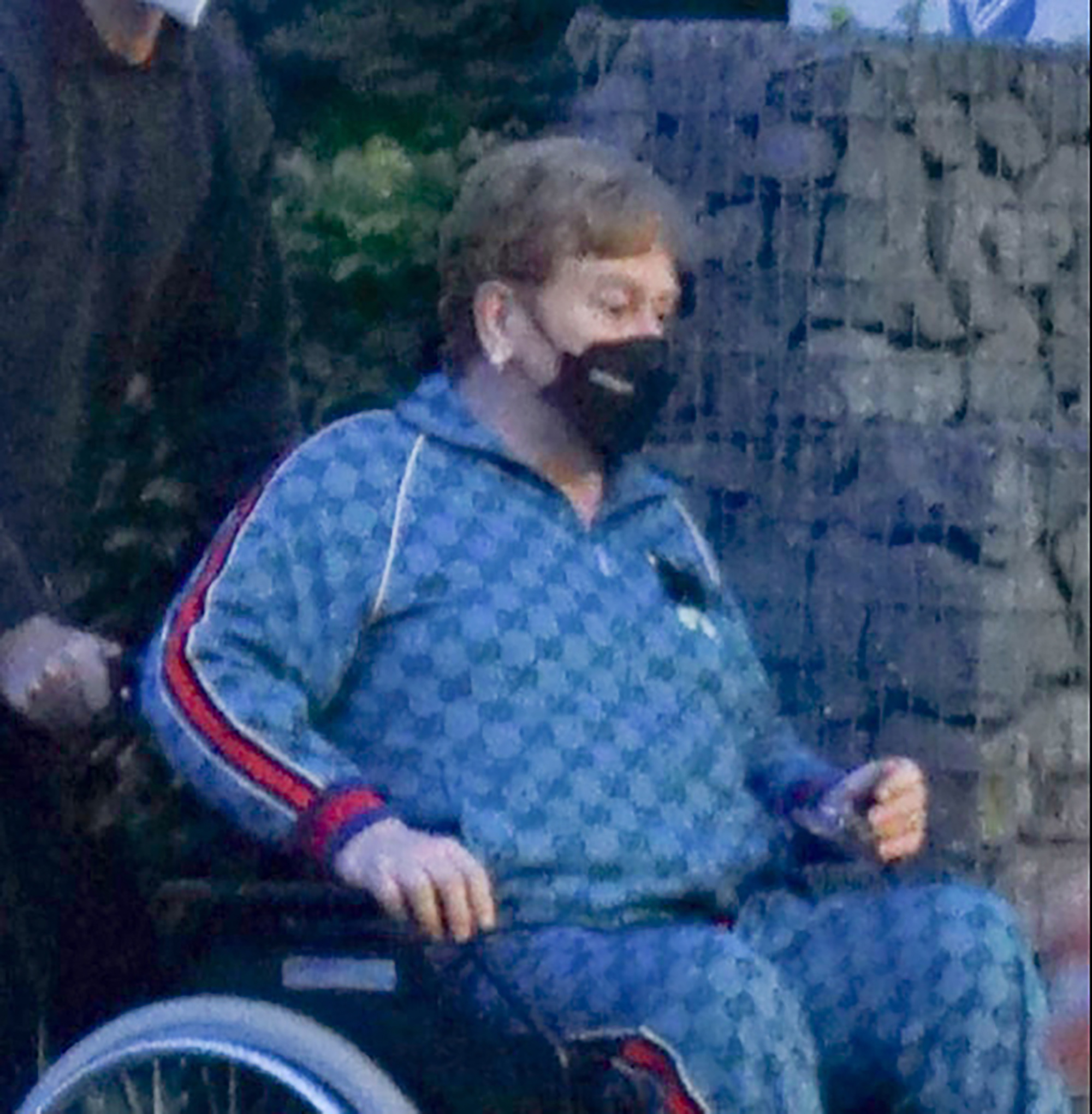 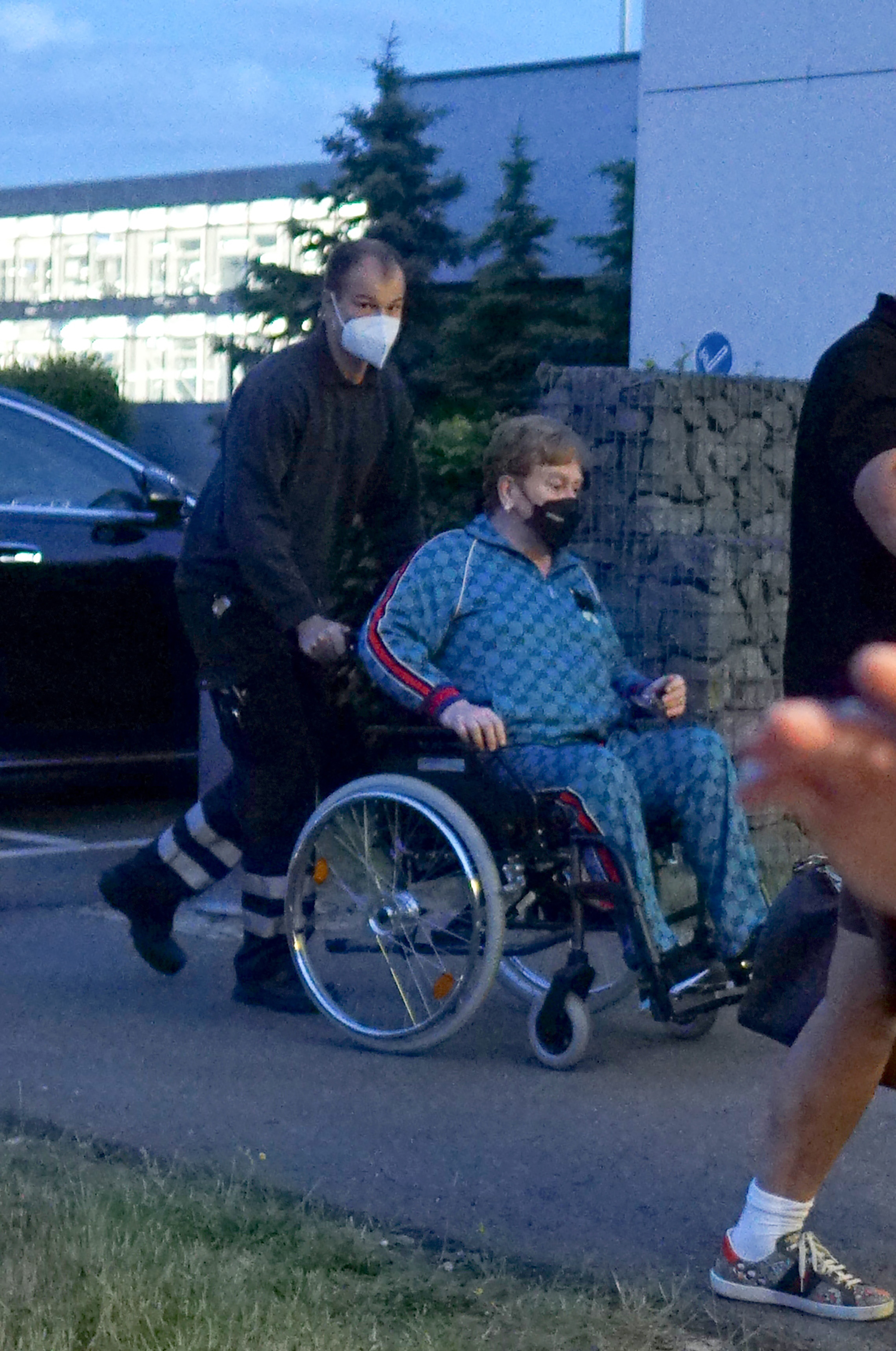 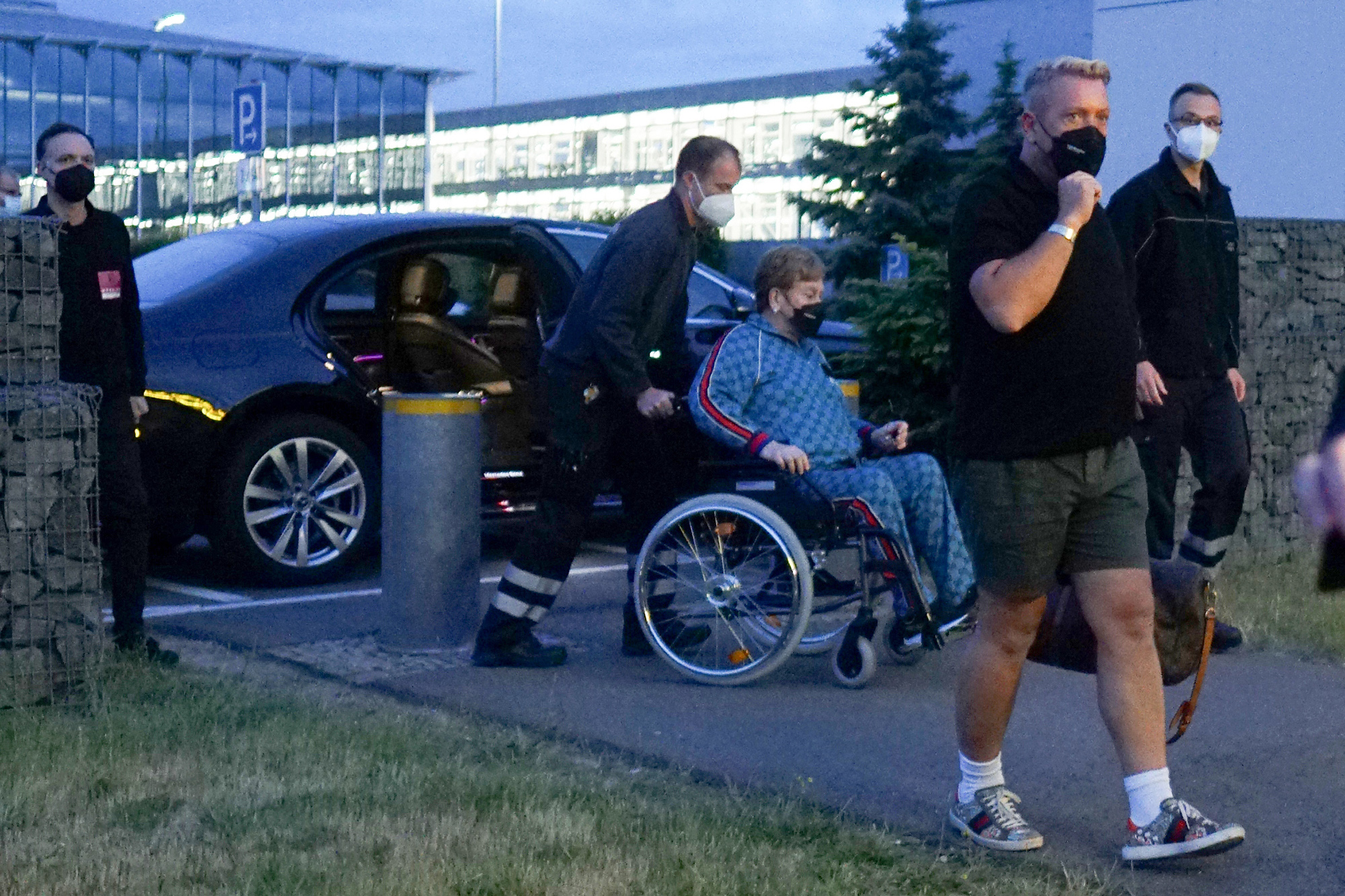