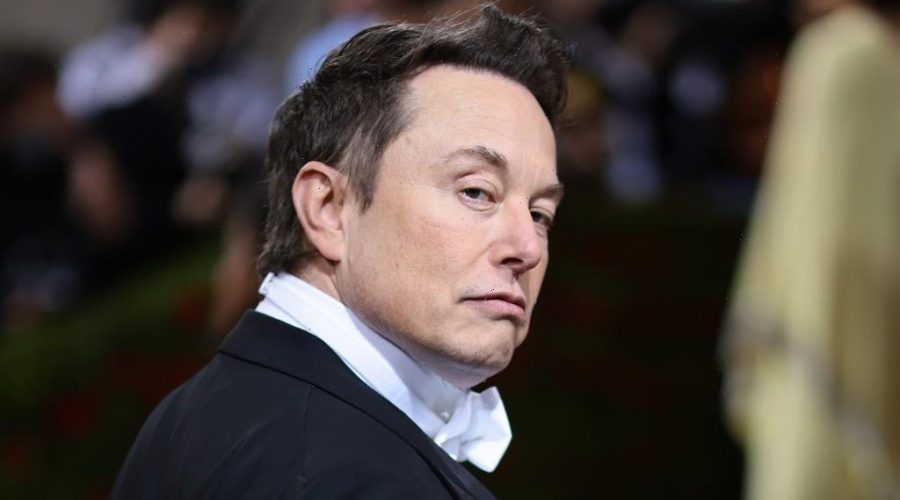 Elon Musk could be set to slash Twitter’s headcount drastically once his $44 billion deal for the social network goes through.

The mega-billionaire has told potential investors in the Twitter deal that he plans to lay off almost 75% the company’s staff, or about 5,500 employees, to reduce the size of its workforce from 7,500 to just over 2,000, the Washington Post reported, citing anonymous sources and documents.

On Tesla’s third-quarter 2022 earnings call Wednesday, Musk said he was paying too much for Twitter. Earlier this month he agreed to go forward with his original $54.20/share offer for Twitter, after spending three months attempting to back out of the deal. “Although, obviously, myself and the other investors are obviously overpaying for Twitter right now, the long-term potential for Twitter in my view is an order of magnitude greater than its current value,” Musk said.

Per the Post story, Twitter management had planned to cut its payroll by $800 million by the end of 2023, representing a 25% reduction in headcount. As such, Musk’s $44 billion acquisition is a “golden ticket for the struggling company,” according to the Post article, “potentially helping its leadership avoid painful announcements that would have demoralized the staff and possibly crippled the service’s ability to combat misinformation, hate speech and spam.”

In a June 16 Q&A with Twitter employees, Musk said there needs to be a “rationalization of headcount,” and said: “Anyone who is a significant contributor should have nothing to worry about.” That was before Musk tried to exit the deal in early July, whereupon the company sued him, seeking to enforce the terms of the merger agreement. Musk evidently reversed course after realizing he would likely lose his legal fight with Twitter over the agreement.

The Delaware Chancery Court judge overseeing the case granted Musk’s motion to halt the trial until Oct. 28 to let him secure the debt financing he needs to close the deal.

Progressive groups are concerned that the right-leaning Musk may roll back Twitter’s policies restricting hate speech and misinformation. Musk has said he wants to make Twitter adhere to principles of “free speech” — and has accused the company of censoring conservatives.

Musk has also said he would reinstate Donald Trump’s account on Twitter, after the social network permanently banned him in the wake of Jan. 6 attack on the U.S. Capitol for violating its prohibition on incitement to violence after he praised the rioters. Musk called Twitter’s ban on the 45th U.S. president was a “morally bad decision” and “flat-out wrong.” YouTube, Facebook, Instagram, Twitch, Snapchat and other tech platforms also banned Trump for similar policy violations.