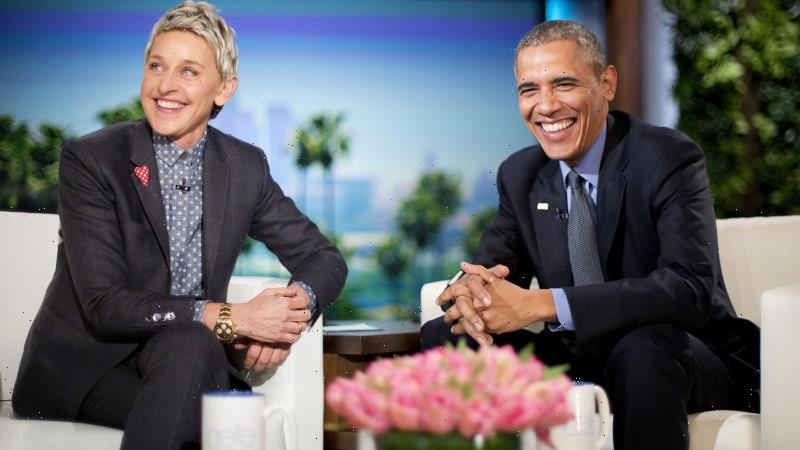 The daggy dancing is done. When Ellen DeGeneres announced on Wednesday that she would bring an end to her celebrated daytime talk show, The Ellen DeGeneres Show, after the program’s 19th and final season concludes in 2022, it marked the end of a television era. Hugely successful, hugely profitable, and in recent years hugely controversial, Ellen had taken DeGeneres, whose propensity to genially bust a move on camera is one of several trademarks, into the rarefied air of superstardom. Staying there, however, is not as easy.

“When you’re a creative person, you constantly need to be challenged — and as great as this show is, and as fun as it is, it’s just not a challenge anymore,” DeGeneres told The Hollywood Reporter in a headline-making interview. The focus from the stand-up comic, producer and chat show host was that she’d made the decision on her own terms and to her own schedule. DeGeneres isn’t slinking away. There will be several hundred more episodes of Ellen aired before what will probably be a lavishly star-strewn and celebratory final week next year. 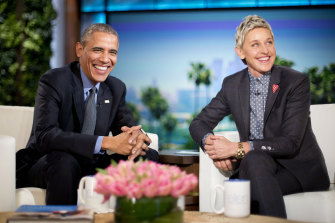 But this wasn’t the first time the cultural ground had shifted under DeGeneres’ feet. After coming out in 1997, complete with matching storylines on her sitcom, DeGeneres was celebrated as a positive role model for gay teens. But the goodwill from her breakthrough announcement didn’t last. Activists started to ask when DeGeneres would use her then unique platform she had created for herself to comment on gay rights issues and the opposition the community faced from America’s conservative movement. She never really did.

DeGeneres has a classic celebrity’s instinct: a striking moment for the public, but don’t get bogged down in the detail. She thought like a celebrity, and she acted like one. The famous flocked to DeGeneres’ couch – dancing with her when they emerged from the wings to a cheering audience – and they shared tales of Los Angeles bubble life and played goofy games. The idea that DeGeneres was an outsider sidling up to celebs didn’t last. In later years she was plainly more famous than most of her visitors.

The expectations attached to celebrities, especially by Millennials and Gen-Z, have deeply changed in recent years. DeGeneres was repeatedly on the wrong side of that – she publicly sided with regular guest comedian Kevin Hart when he lost the hosting gig on the 2018 Academy Awards due to homophobic tweets. COVID-19 only crystallised that divide, so that DeGeneres’ comment in April 2020 that self-quarantining with wife Portia de Rossi in their Californian mansion was akin to “being in jail” came across as being spectacularly tone-deaf.

Of course, if you earned more than $110 million annually, had personally won more than 30 Emmys, and received the Presidential Medal of Freedom, then you might not take any setback as a mistake on your part either. DeGeneres couldn’t readily see that increasingly she was perceived as inauthentic. The audience for Ellen has dipped, although not to the point where it had any official impact. DeGeneres’ achievements will probably outlast her failings, even as some of her contemporaries are taking a hard look at their own public personas. She’s had a memorable second act in her life, and there may yet be a third.