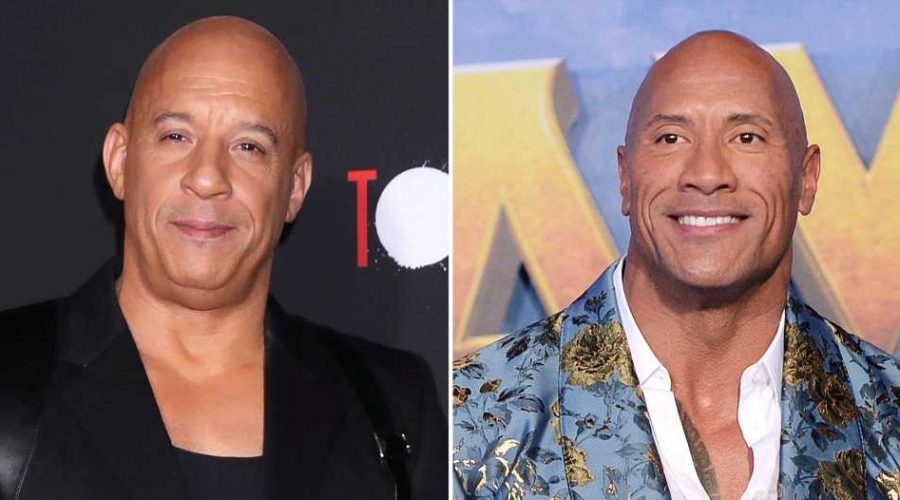 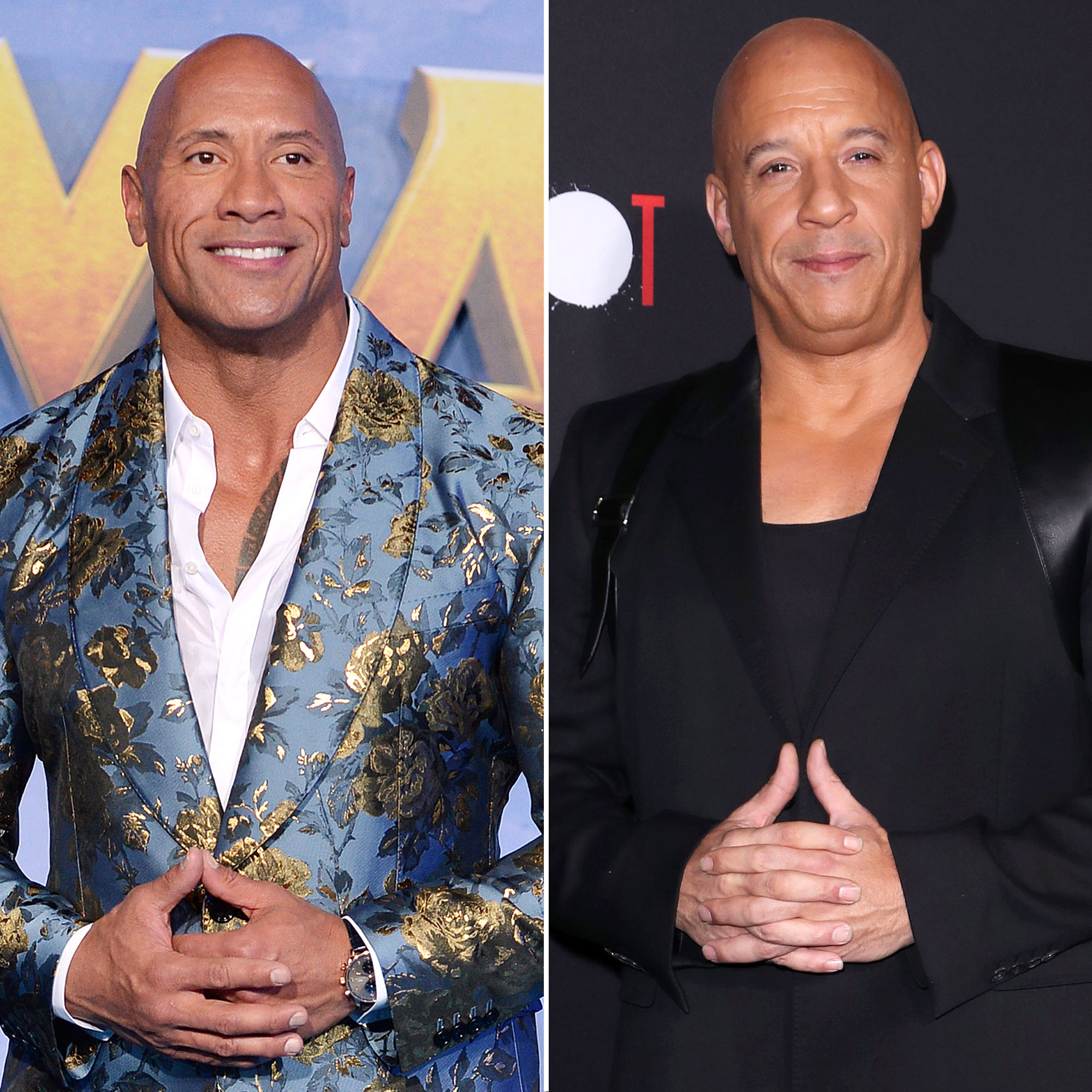 The wisdom of hindsight. Dwayne Johnson shared some new reflections about his feud with Vin Diesel, revealing that he has one regret about how it all went down.

Everything Vin Diesel and Dwayne Johnson Have Said About Their Feud

The Rampage star, 49, told Vanity Fair in an interview published on Tuesday, October 12, that he wishes he hadn’t made the conflict so public by posting about it on social media.

“It wasn’t my best day, sharing that,” he explained. “I shouldn’t have shared that. Because at the end of the day, that goes against my DNA. I don’t share things like that. And I take care of that kind of bulls—t away from the public. They don’t need to know that. That’s why I say it wasn’t my best day.”

Back in 2016, the San Andreas actor sent the Fast and Furious fandom into a frenzy when he wrote a since-deleted Instagram post about costars that don’t “conduct themselves as stand up men.” He didn’t mention anyone by name, but observers were quick to assume that he was talking about Diesel, 54, who worked with him on Fast Five. 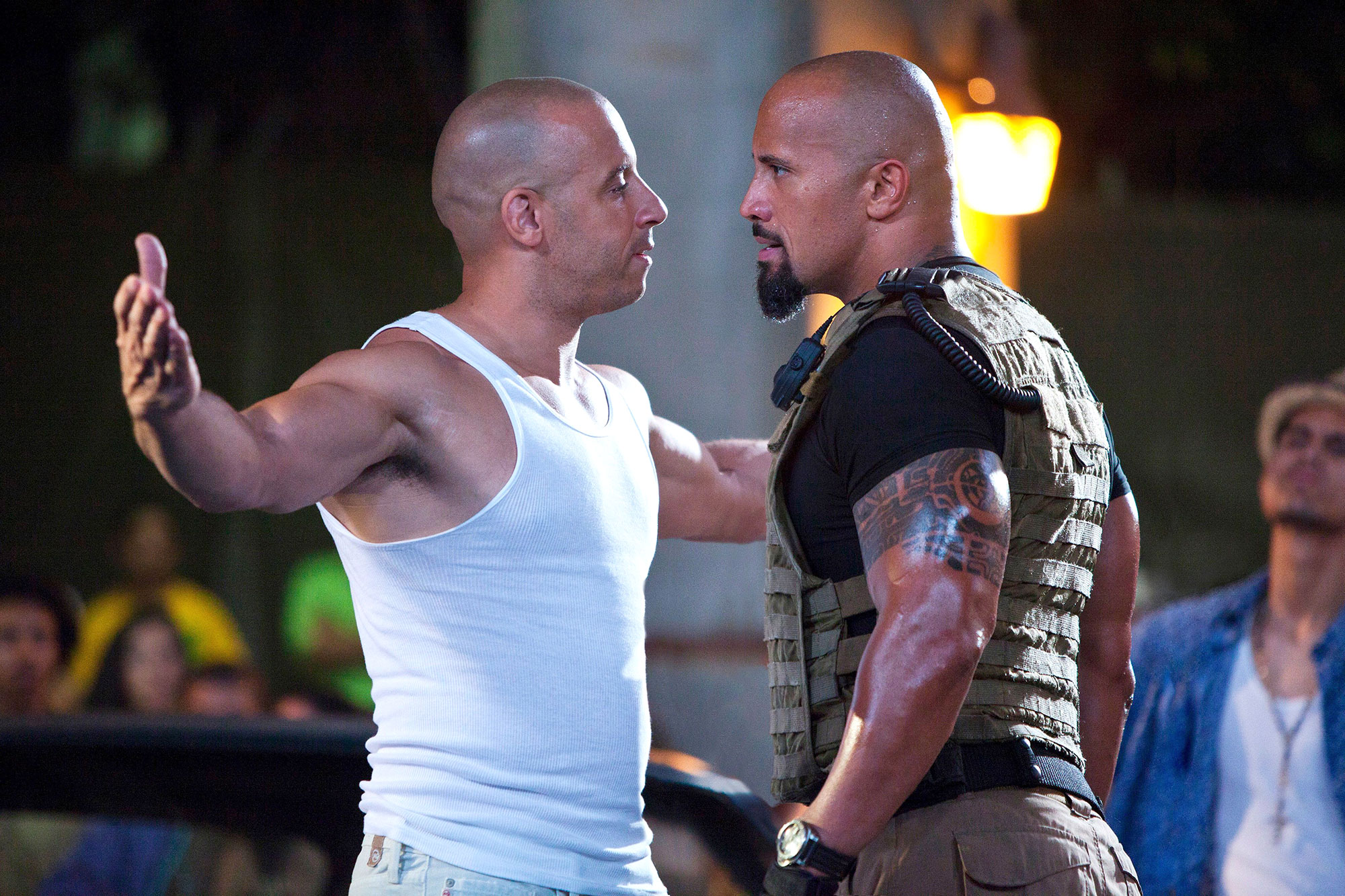 “When you watch [The Fate of the Furious] next April and it seems like I’m not acting in some of these scenes and my blood is legit boiling — you’re right,” Johnson continued, adding the hashtag, “#ZeroToleranceForCandyAsses.”

Though the former wrestler said he regretted his method, he claimed that he received positive feedback from some of his coworkers on the set of The Fate of the Furious after his post.

1 Quarter Mile at a Time! The ‘Fast and Furious’ Series Through the Years

“It caused a firestorm,” Johnson told Vanity Fair. “Yet interestingly enough … [it was] as if every single crew member found their way to me and either quietly thanked me or sent me a note.”

Asked if he would take back his words now, the California native replied: “No, I meant what I said. For sure. I mean what I say when I say it. But to express it publicly was not the right thing to do.”

Earlier this year, Diesel reignited the feud when he told Men’s Health that disagreements happened because he was trying to “assist” Johnson as he developed his character in the franchise, Hobbs. “That took a lot of work,” the Pacifier actor said in June. “We had to get there and sometimes, at that time, I could give a lot of tough love. Not Fellini-esque, but I would do anything I’d have to do in order to get performances in anything I’m producing.”

‘Fast and Furious 10’: Everything We Know

According to Vanity Fair, the Jungle Cruise star laughed when asked about Diesel’s June comments. “When I read that, just like everybody else, I laughed,” he recalled. “I laughed hard. We all laughed. And somewhere I’m sure Fellini is laughing too.” 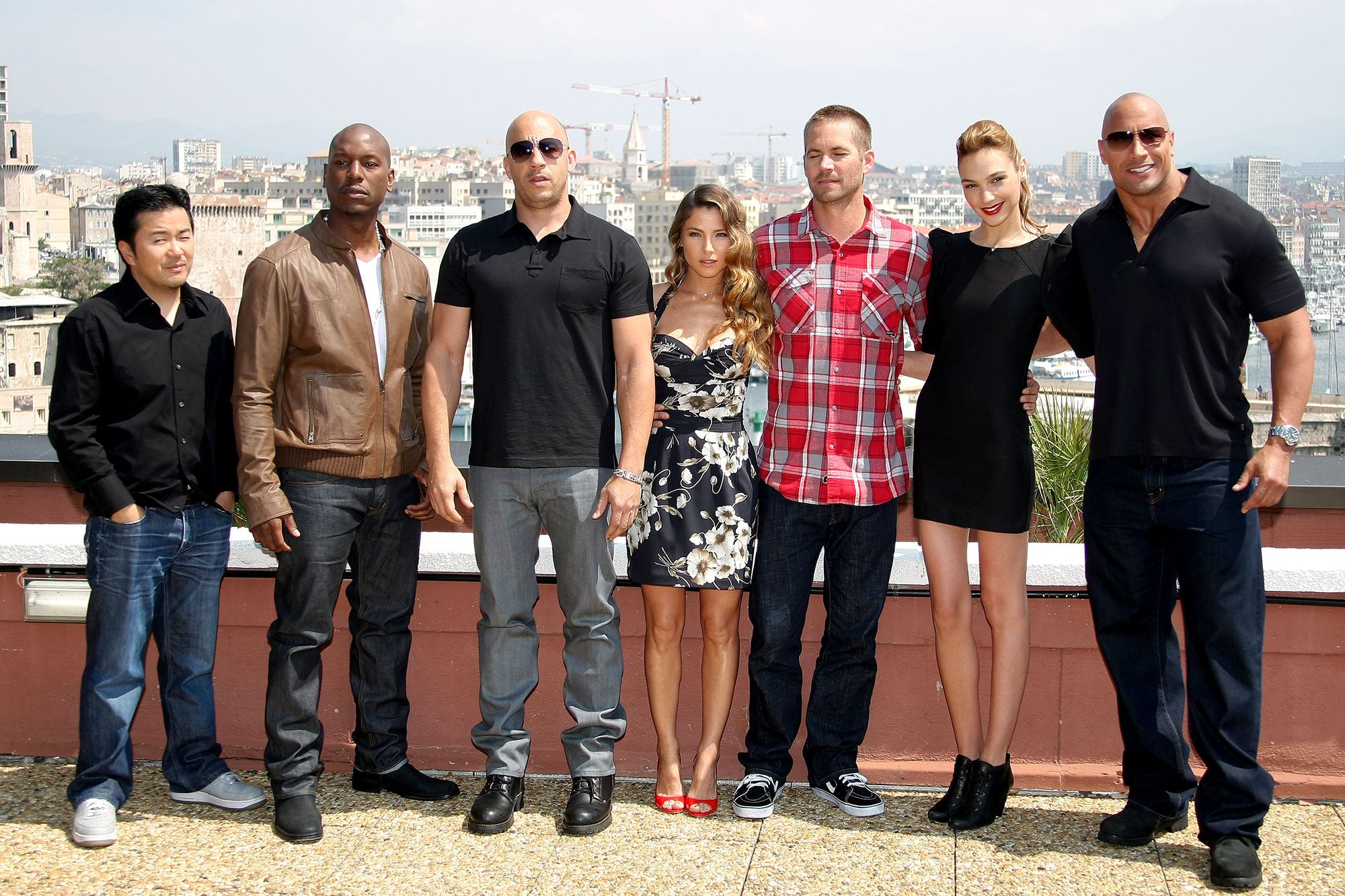 After The Fate of the Furious, Johnson’s character appeared in the 2019 spinoff Hobbs & Shaw, but he did not return in this year’s F9. While he is set to reprise the role in a Hobbs & Shaw sequel, he is not expected to appear in F10 and F11.