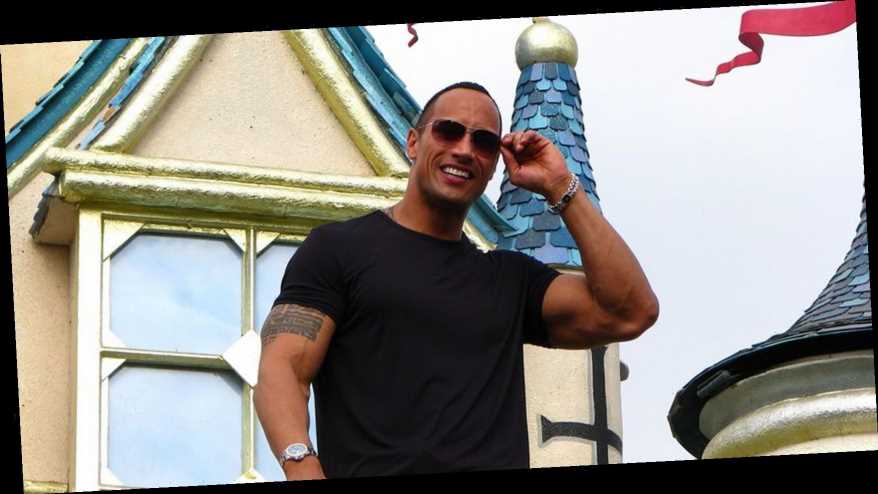 The 226 Million Instagram followers of Dwayne “The Rock” Johnson will not be surprised to find out that former professional wrestler turned Hollywood it-man has now surpassed Kylie Jenner as the highest-paid celebrity when it comes to sponsored Instagram posts.

In 2017, the marketing firm Hopper HQ began comprising a list of celebrities and social media influencers to determine who among them receives the largest payouts for their social media posts. Until recently, the title of highest paid celebrity on Instagram went to Kylie Jenner.

The media personality, socialite, model, and businesswoman still has an impressive following with over 181,500 followers on Instagram. That amount of influence means that Jenner has the power to reach an extremely large audience with her posts, and advertisers are keenly aware of this fact. Accordingly, she is paid a whopping $986,000 for every sponsored post.

Unfortunately for Ms. Jenner, in 2020, Dwayne Johnson took the lead as the number one highest-paid celebrity for his sponsored posts. According to Hopper HQ, the actor now has an Instagram following of 189 million fans. Although there is a certain amount of secrecy around how much celebrities actually charge for individual posts, it has been suggested that Mr. Johnson can charge upwards of $1,015,000 for each post.

In 1996, the actor/producer began his career as a professional wrestler with the World Wrestling Federation. By 1998, he won his first WWF championship and became the first African American in history to hold the title. His smack-talking character as “The Rock” made him one of the greatest and most commercially successful wrestlers of all time.

Johnson’s first leading role was in the movie The Mummy Returns in 2001 and the follow-up film, The Scorpion King in 2002. Since then, he has gone on to star in multiple successful movies, including The Fast and the Furious franchise and a trilogy of Jumanji movies.

More recently, he produced and starred in the wildly successful HBO series, Ballers, and has a full slate of movies in various stages of production, which he has both starred in as well as produced.

One reason Mr. Johnson is so widely followed on Instagram is the fact that he is known for his generosity towards his fans. He truly appreciates the people who made him what he is today and that genuine gratitude towards his fans keeps them loyal. In a 2020 interview, Mr. Johnson explains the moment he consciously made the decision to be nice to his fans.

Back then [in 1998, 1999], I saw this couple [at a restaurant] getting ready to come over. They finally came over. They worked themselves up to come over to ask me for a picture. They come up, and they were so nice. I’ll never forget it because this moment became my teachable moment and a great lesson that I took with me for life. And I’m so grateful it happened. And I thank this couple, by the way. They probably had no idea that they were part of a defining moment of my life. So they came over and they were so nice. They said, ‘I’m so sorry. We’re so sorry. Can we please have your autograph and a picture? So sorry.’ Of course I said yes, but how I said yes was a psychological play, like I was playing chess, because I said yes, but in a way that made them feel bad. So I said ‘…Sure. Yeah, yeah, absolutely. Come on. Sit down.’ And in that moment, their demeanor changed, their energy changed. They went from excited, and ‘sorry’ but really excited, to then they felt bad. I have goosebumps now thinking about it.

During the lock-downs that affected people all over the world, the actor used his Instagram page to answer fan’s questions, created posts to inspire and boost the morale of his followers, and spoke at length about his disappointment in the government’s response to the pandemic. Unlike other celebrities who used the opportunity to post rather tone-deaf videos about their own struggles, The Rock’s empathy towards those who were suffering made him all the more popular among his supporters.

Why Sponsors Pay Him The Big Bucks

The obvious reason sponsors are paying such huge sums to Mr. Johnson for a single Instagram post is the large amounts of people each post will reach. For every one of his posts, the mega-star receives at least 500,000 page views. For his more popular posts, that number can go up to as much as 12 million for a single post. That’s a huge audience of people who respect the actor’s opinion and it seems that advertisers are willing to pay exorbitant amounts of cash in order to reach that audience.

Another contributing factor to the high price tag is the limited number of sponsored posts that the star will commit to. Unlike Kylie Jenner, who tends to use her social media solely for the purpose of product and brand promotion, Mr. Johnson does so more sparingly. Because his followers know that he doesn’t plug every product that is offered to him simply to collect a paycheck, they are more inclined to focus on and potentially purchase the products that he does endorse.

Regardless of the reasons, it is clear that Dwayne Johnson’s popularity and wealth will only continue to grow in 2021, and he will have more than a million dollars per sponsored Instagram post to thank for it.

Next: The Rock And Redbird Capital Have Bought The XFL For $15 Million