Just like many cinematic masterpieces, Zeke Finn’s big break into the music industry involves a few twists of fate and one very famous movie star. And with his new single “Long Story Short” officially out, the alternative pop singer’s own star is on the rise.

It all started with a coffee mug. “Basically, a friend of mine was at my house. My dad gave him a cup of coffee and he looked at the mug, and it had a picture of Zac Efron on the mug,” Finn explained. “And my friend was like, ‘Yeah, I know that guy.’” Turns out that Finn’s friend was close with the High School Musical star’s production partner.

Zac Efron Through The Years

A few years later, Finn finally met the producer, who was working on Efron’s documentary series Down to Earth with Zac Efron. The up-and-coming musical artist sent a folder of songs for consideration, including an unfinished track called “Kingdom demo” that appeared on the first season of the Netflix show. 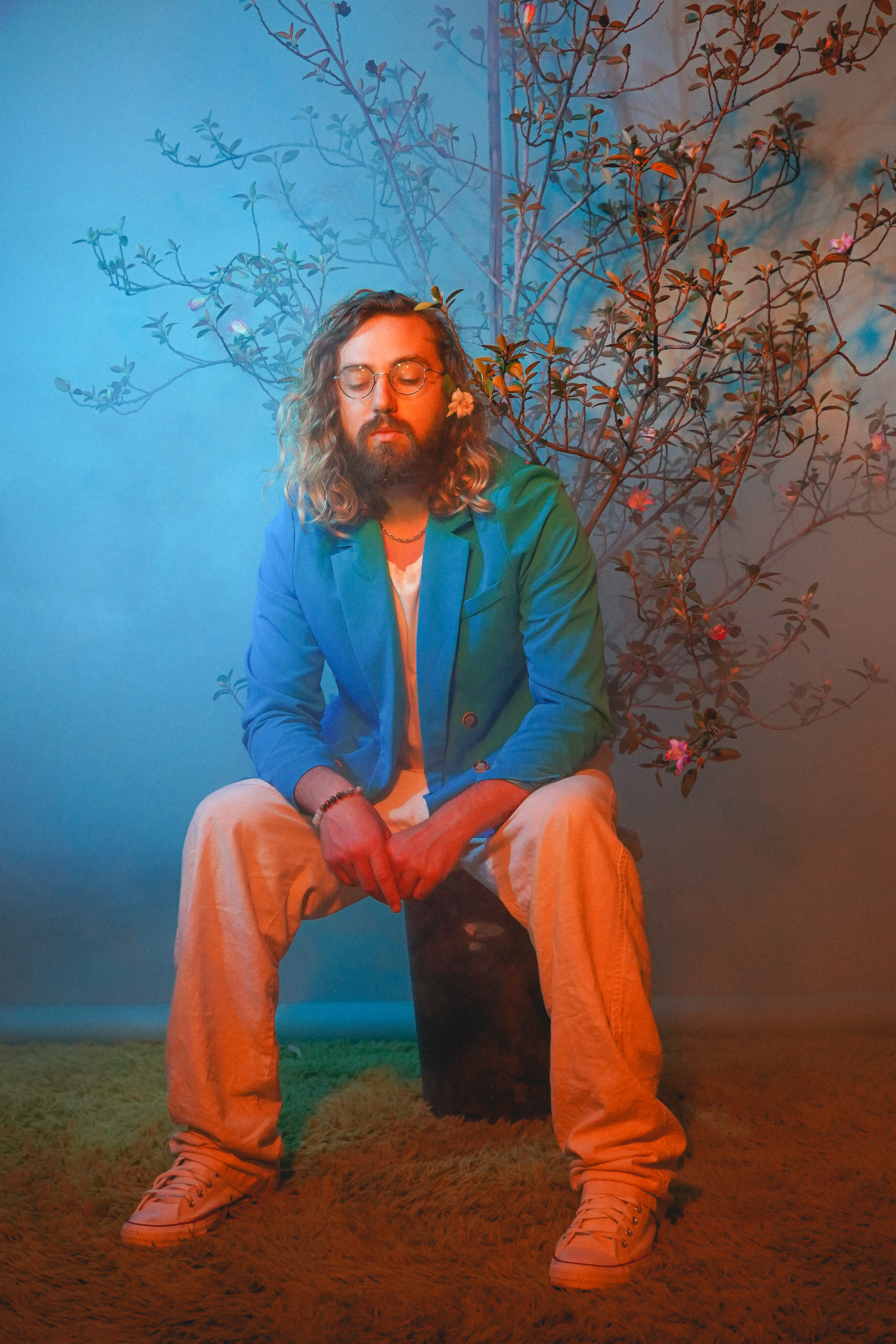 “Then I was getting hundreds of messages from people saying, ‘We heard your song in the show, you’re credited,’” Finn said. “So I told my team, we quickly rushed the song out, and then it ended up getting Shazamed like 60,000 times and charting on Shazam.” Efron also posted the song on his social media and tagged Finn.

Season 2 of Down to Earth is dropping this Friday, November 11 on the streaming platform. And this time, Finn has three songs featured on the travel series: his latest single “Long Story Short,” in addition to “Wildflower” and “Late Bloomer.” (“Very much a late bloomer,” Finn revealed. “That’s the whole thesis of that song and kind of magnum opus of my life.”) 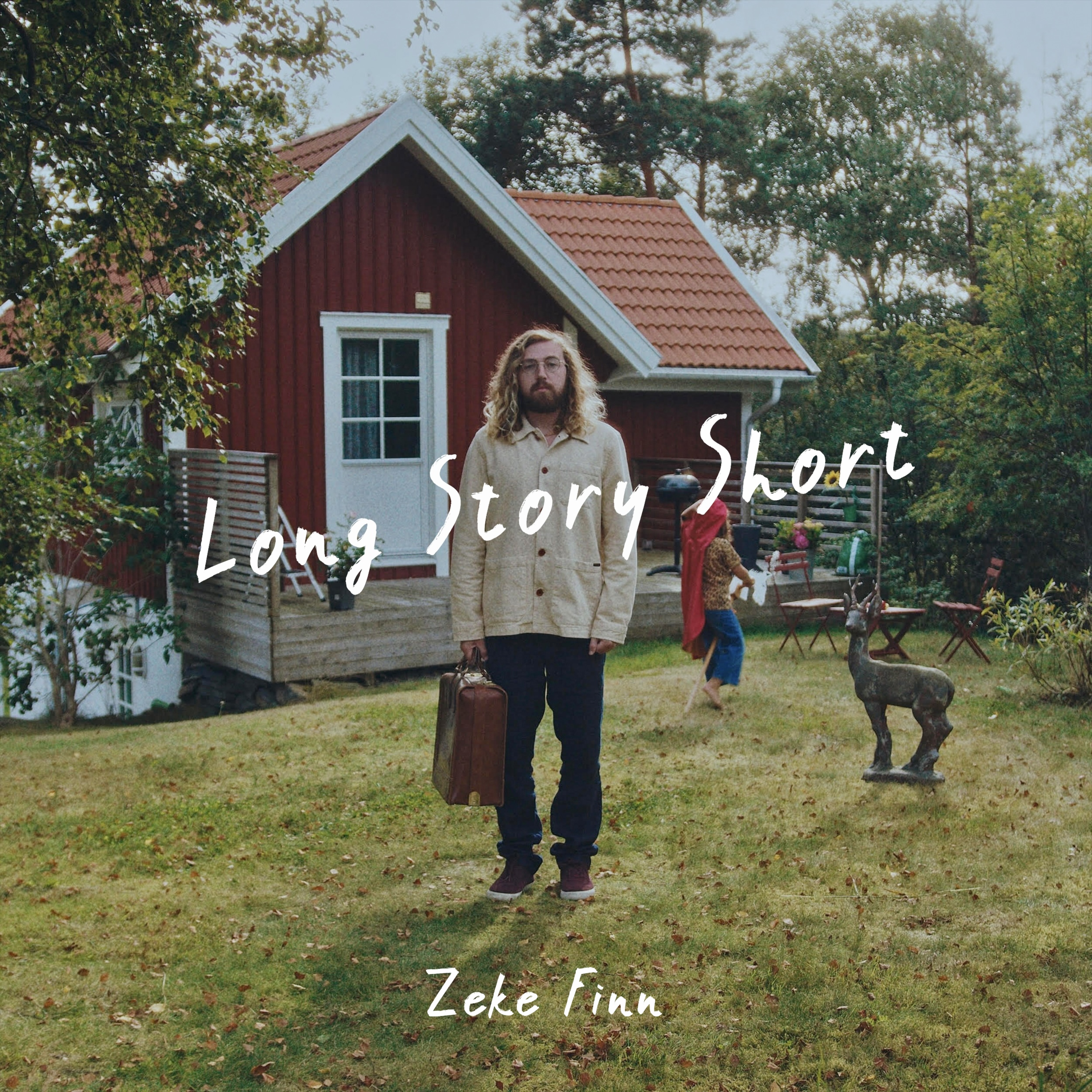 As for the inspiration behind his new single, Finn said, “It really is a long story short.” Back in Brooklyn, the ­­­­east coast native began a “really intense relationship” that changed the course of his life. “After that intense relationship came a very intense breakup, intense heartbreak, which led me to meeting this mystic rabbi who sent me on this mission of joy and advised me to go to LA,” Finn said. “And I hopped on a plane, like, five days later.”

Once in Los Angeles, Finn found himself in the room with producer Tony Beliveau, who inspired the artist to dig deeper with his music. “At the end of the session we both were like, ‘Wow, this is the best song we’ve ever written.’” That song was “Long Story Short.”

Finn’s music feels simultaneously familiar and one-of-a-kind. Catchy melodies are coupled with vulnerable lyrics. With musical influences ranging from Eminem to Coldplay, Finn fits into a genre all his own. “I think that I want to cut through to the masses and also stay true to my authentic, weird, hippie, spiritual self,” the singer-songwriter said.

Stream Finn’s latest single on Spotify or Apple Music, and be sure to catch all three new songs on season 2 of Down to Earth with Zac Efron, dropping Friday on Netflix.