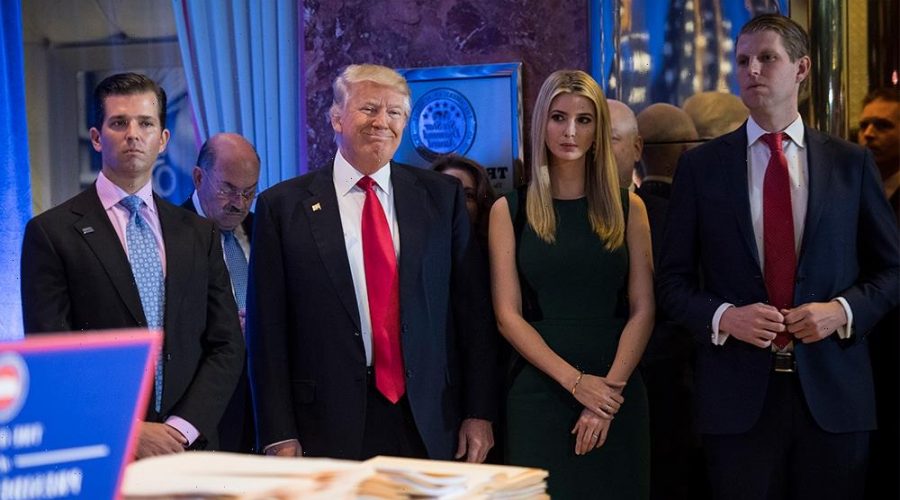 New York Attorney General Letitia James filed a lawsuit Wednesday against Donald Trump, three of his children and the Trump Organization, alleging they were all involved in fraud to make the former president’s net value appear richer to deceive lenders, insurers and tax authorities, according to CNN.

James alleges that the widespread fraud included all parts of Trump’s businesses, including his properties and golf courses, and that state and federal laws may have been broken. She is asking for $250 million in allegedly fraudulent funds, a permanent ban on Trump and his named children from serving as business directors in the state of New York and to revoke the Trump Organization’s corporate certificate — which would effectively shut down business operations in New York.

In a response to the suit, Trump’s attorney Alina Habba said in a statement to CNN: “Today’s filing is neither focused on the facts nor the law — rather, it is solely focused on advancing the Attorney General’s political agenda. It is abundantly clear that the Attorney General’s Office has exceeded its statutory authority by prying into transactions where absolutely no wrongdoing has taken place.”

09/21/2022 lifestyle Comments Off on Donald Trump, Three of His Children and Organization Hit With Fraud Lawsuit From NY Attorney General
Recent Posts