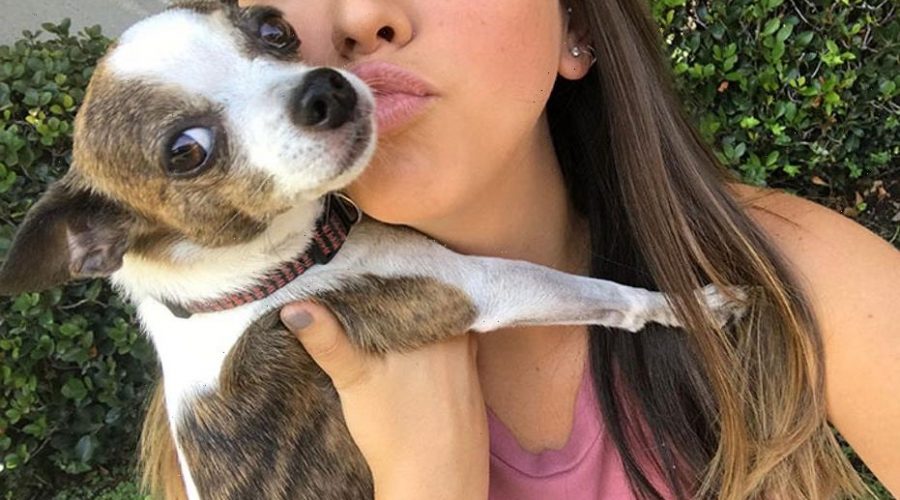 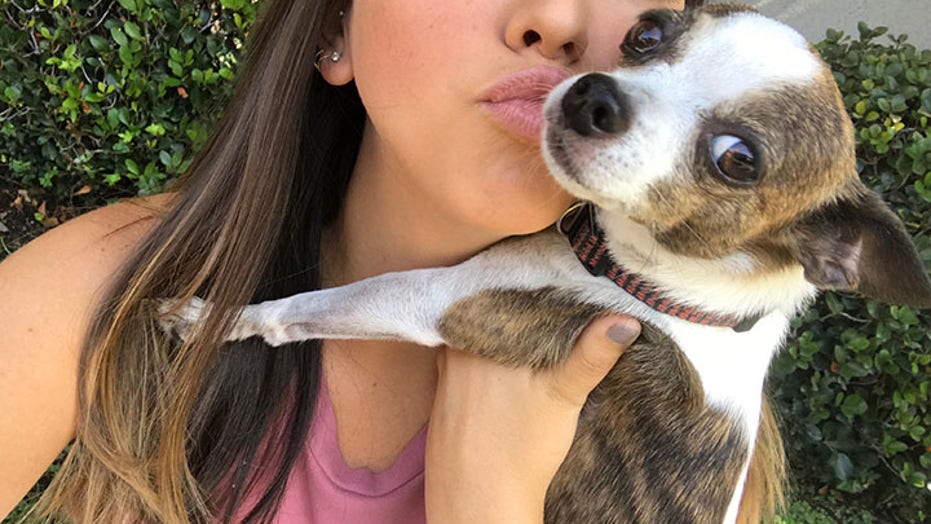 This is every pet owner’s worst nightmare.

A young woman from California was visiting her boyfriend in Georgia to go to a wedding and had to hire a dog sitter. After finding one through an app, she thought she had left her beloved pet in good hands for the two or three nights she would be traveling.

By the end of the first night, her dog would be dead and she would be left with heartache and questions. 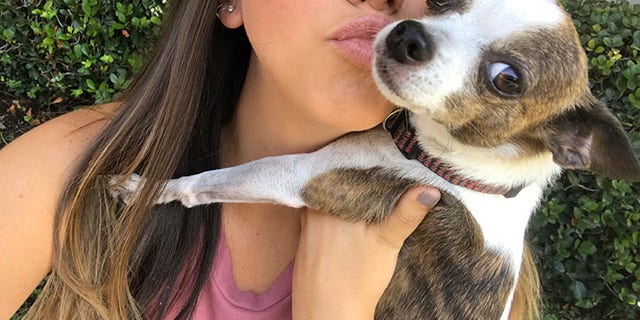 Danielle Andrade told Fox News that she had her dog Lucky since she was 15-years-old. Andrade had recently left the 11-year-old dog with a dog sitter she found on Rover, an app that connects dog owners with dog sitters.

According to Rover, the service hadn’t actually been booked through the app. Andrade explained that after finding the sitter on the app, she had met with the woman in person first.

Unfortunately, on the first night that Lucky was staying with the sitter, the dog apparently got loose and ran away. Andrade says she wasn’t informed until an hour later. By the time she arrived around 2 in the morning, she says the sitter and her roommates were no longer looking for Lucky.

Sadly, the dog was found nearby on the side of the road.

According to Andrade, Rover sent their condolences after she reported the incident to them. She also said that the sitter reached out to her and said they could show her the Ring footage and tell the whole story. Unfortunately, the sitter was only willing to meet in person, and Andrade said she wasn’t ready for that just yet. When she asked if the footage and story could be emailed, the sitter refused.

Andrade said that she thinks Rover needs to have better safety precautions. She also warned other dog owners that simply meeting a potential sitter just once isn’t enough. “People put their best foot forward,” when they first meet someone. Instead, owners need to know if they’re leaving their pets with someone who can actually take care of the animal and keep them safe.

Since this incident, Andrade says she found a Facebook group of other pet owners who had animals die while in the care of a sitter they found on Rover. She says she was shocked to find out that it happens as often as it seems to.

In a statement to Fox News, a spokesperson for Rover said, “As pet parents ourselves, our hearts go out to Danielle and all those who loved Lucky. This experience is very uncommon on our platform. While this service wasn’t booked through Rover, we investigated the situation and have removed the pet care provider from our community.”

The statement continued to say that pet owners in Georgia have given sitters they found on Rover 5 stars 97% of the time.

“Our Trust and Safety team is available 24/7 to support and assist pet parents and care providers in a variety of ways in the rare event help is needed during a booked stay,” the statement continues. “Pet parents looking for pet care on the Rover platform are able to tailor their searches to find a provider who is the best fit for them and their pet’s unique needs. This includes the ability to search for specific types of pet specializations, in-home safety measures, and experiences.”