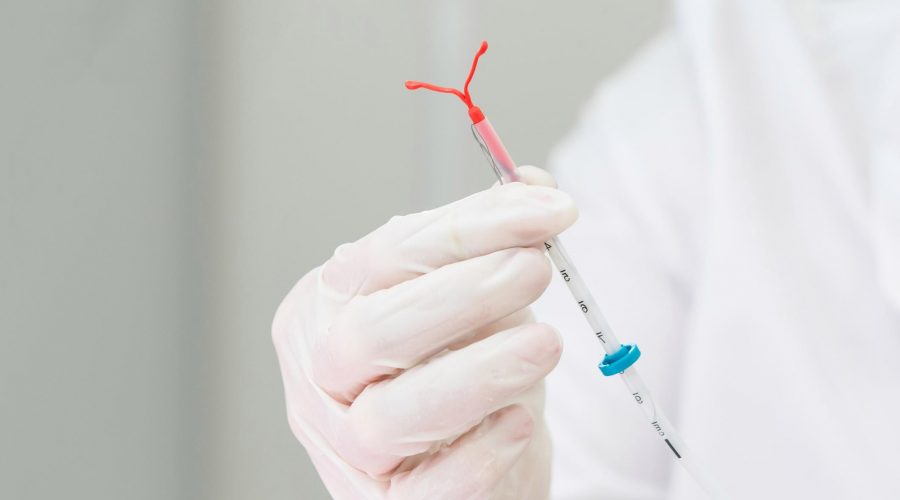 THE IUD is a popular choice of contraception for many women – but now many are opting to remove theirs without the help of a medical professional.

Doctors have slammed the new TikTok trend which sees women posting their 'IUD removal' – with some boasting it took them 'just two minutes'. 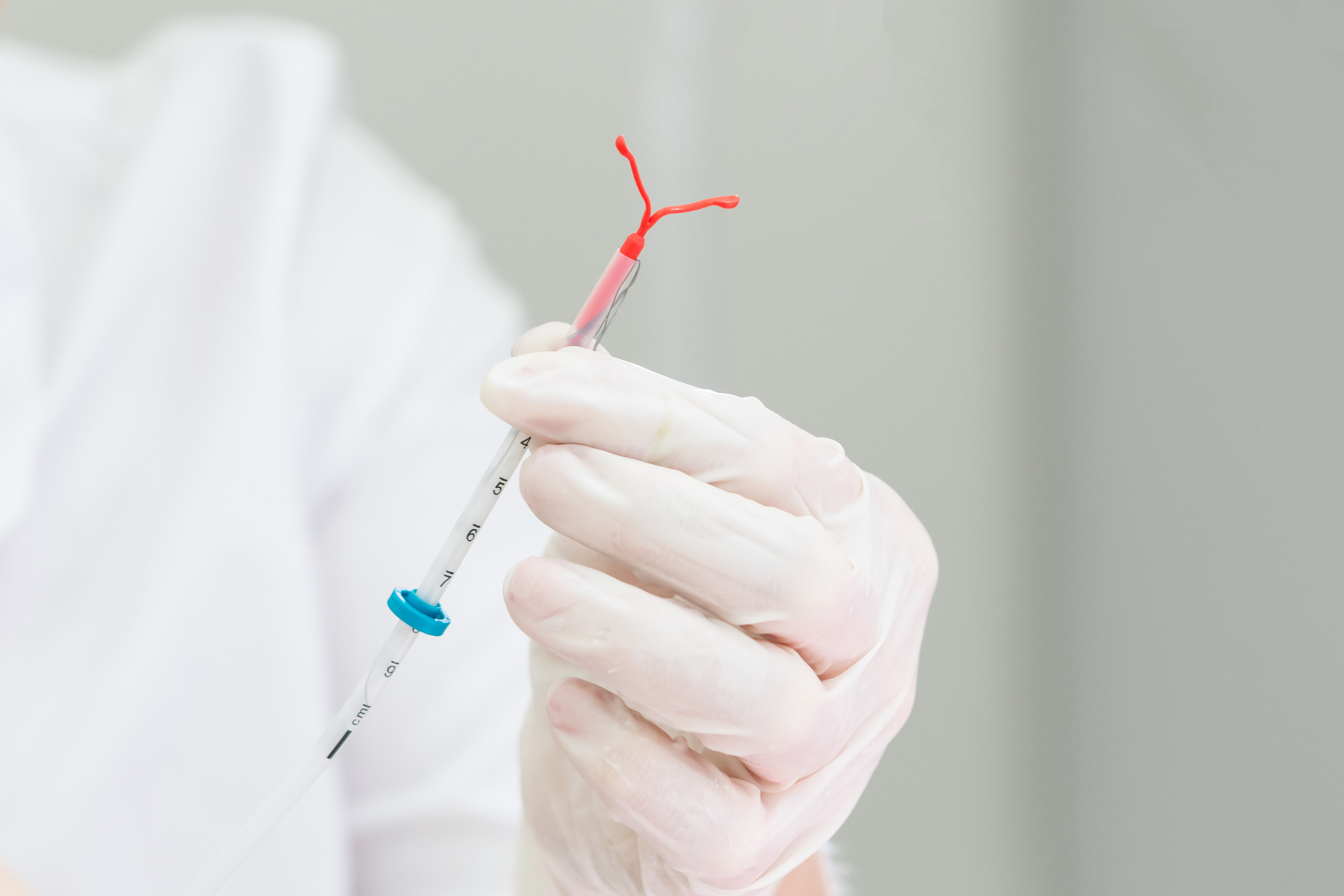 When inserted corrected, an IUD is 99 per cent effective at preventing pregnancy.

It works by releasing copper to stop you getting pregnant – it is also known as a "copper coil" or "coil".

It is t-shaped and can be put in at any time during your period as long as you're not pregnant.

IUDs can only be taken out by trained professionals and once it's out you can get pregnant straight away.

But despite this, women have been sharing their IUD removals on TikTok.

One woman who removed hers said she 'didn't want to pay a doctor $300 to remove it', another said that she 'wasn't giving medical advice, but it only took her two minutes'.

Doctors have now urged patients to seek help if they want their IUD removing and say that tugging at the IUD can cause bleeding and damage.

Dr Anar Yukhayev who specialised in Obstetrics and Gynecology in New York said the procedure usually takes around ten minutes.

Speaking to NBC, he explained that doctors have the right tools to make sure it comes out properly and that even with these tools, experts sometimes have to use a 'little bit of force'.

“The thing is, you have to know exactly how much force to use. If you’re using too much force that might mean something is wrong, like the IUD might be stuck.

"When you pull it, you can actually lodge it in a different part of the uterus and make the embedding of the IUD even worse.

“That’s one of the issues I can think about why it’s not a good idea, or it’s risky, actually dangerous", he said.

How does an IUD work?

The NHS states: "The copper alters the cervical mucus, which makes it more difficult for sperm to reach an egg and survive. It can also stop a fertilised egg from being able to implant itself.

"If you're 40 or over when you have an IUD fitted, it can be left in until you reach the menopause or you no longer need contraception."

If you want to change your contraception method then it's always best to discuss this with your doctor.

It's important to remember that an IUD doesn't protect your from sexually transmitted infections – only condoms can do this.

You are able to get an IUD for free through the NHS and to do this you can visit a contraception clinic, your GP or some young people's services.

Most medications we take on a daily basis have side effects and IUDs are no different.

The NHS says that you periods can be heavier, longer or more painful in the first three to six months after an IUD is put in.

You might also get spotting or bleeding between periods.

After it's been fitted there is a small risk of infection.

Doctors will also teach you how to check the IUD is still in place as it can move around.

Dr Gloria Bachmann, director of the Women’s Health Institute at the Rutgers Robert Wood Johnson Medical School said that you could make matters worse by removing the device at home.

"If it’s embedded in the muscle layer of the uterus, which can happen, it can cause a lot more bleeding, a lot more pain and it can actually bring the uterus down with it, which is not something that one would want", she said.

Many women have previously shared their coil stories, with BBC present Naga Munchetty saying she screamed in agony when hers was fitted.

She later explained that having the coil removed was just as painful as having it put in.

Stephanie Taylor, Managing Director of Kegel8 added: "For most women with the coil, the benefits greatly outweigh the risk of pain.

"With protection against pregnancy lasting between five to ten years, the coil offers an effective, low-maintenance alternative to other forms of contraception."

You should speak to a health professional who will help you discuss your options if you want to begin any form of contraception.