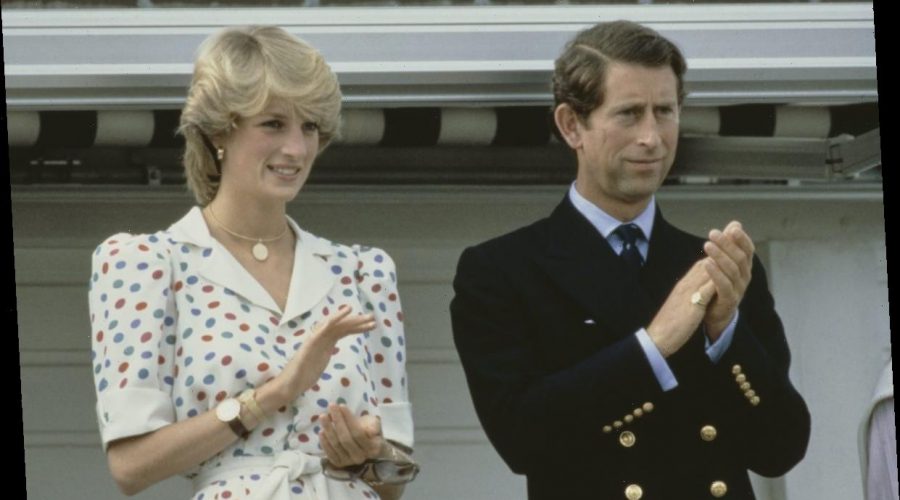 Princess Diana dealt with eating disorder throughout her marriage to Prince Charles. According to Diana, her bulimia was able to provide a “release of tension” whenever she felt stressed.

But one of the main factors that triggered the disorder sparked from a nasty comment by her husband during their engagement. What did he say exactly? Keep reading to find out.

Princess Diana did everything she could to please Prince Charles

Despite how messy and turbulent their marriage was, a part of Diana had fallen hopelessly in love with her husband. Meanwhile, Prince Charles was mostly dismissive of Diana.

In a desperate attempt to please her husband, the Princess of Wales tried her best to be his ideal wife. Yet it seemed as though no matter how hard she tried, Prince Charles was only ever interested in Camilla Parker Bowles (his mistress.)

This caused her to feel insignificant.

“Prince Charles ignores me everywhere,” Diana reveals in her biography, In Her Own Words. “Ignored everywhere and have been for a long time, but if people choose to see that now, they are a bit late in the day. He just dismisses me.”

Upon meeting the Prince of Wales for the first time, Diana assumed he’d never be interested in her. She described herself as being a ‘fat, podgy, no make-up, unsmart lady.”

Yet all her insecurities were only intensified to a shocking degree after her engagement to Prince Charles. Her weight dropped from 29 inches to 23 in a very short period of time. “I had shrunk into nothing from February to July,” she said in her biography.

“I knew the bulimia started the week after we got engaged,” Diana points out in her tell-all book. “My husband put his hand on my waistline and said: ‘Oh, a bit chubby here, aren’t we?’ and that triggered off something in me- and the Camilla thing, I was desperate, desperate.”

Tragically, Diana would “make herself sick,” as she puts it, up to four times a day. According to her biography, “It was a profound release of tension and in some hazy way gave her a sense of control over herself and a means of releasing the anger she felt.”

After much convincing, the princess finally decided it was time to get help for her eating disorder. She met with a therapist and told him about all of her greatest insecurities.

“I hated myself so much,” she said. “I didn’t think I was good enough, I thought I wasn’t good enough for Charles, I wasn’t a good enough mother- I mean doubts as long as one’s leg.”

Diana went on, telling him that she felt like she was “a problem.”

Her therapist looked her dead in the eye and said, “There’s nothing wrong with you; it’s your husband.”

01/04/2021 lifestyle Comments Off on Did Prince Charles Fat Shame Princess Diana During Their Engagement?
Recent Posts
We and our partners use cookies on this site to improve our service, perform analytics, personalize advertising, measure advertising performance, and remember website preferences.Ok