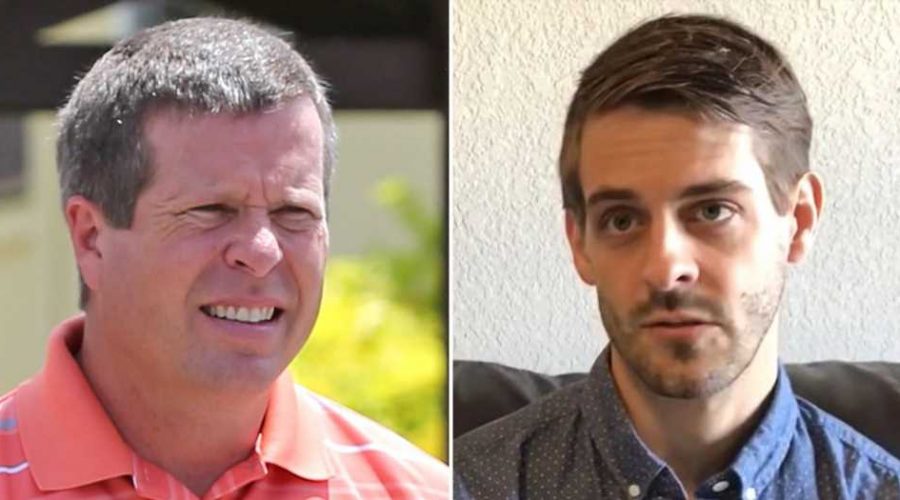 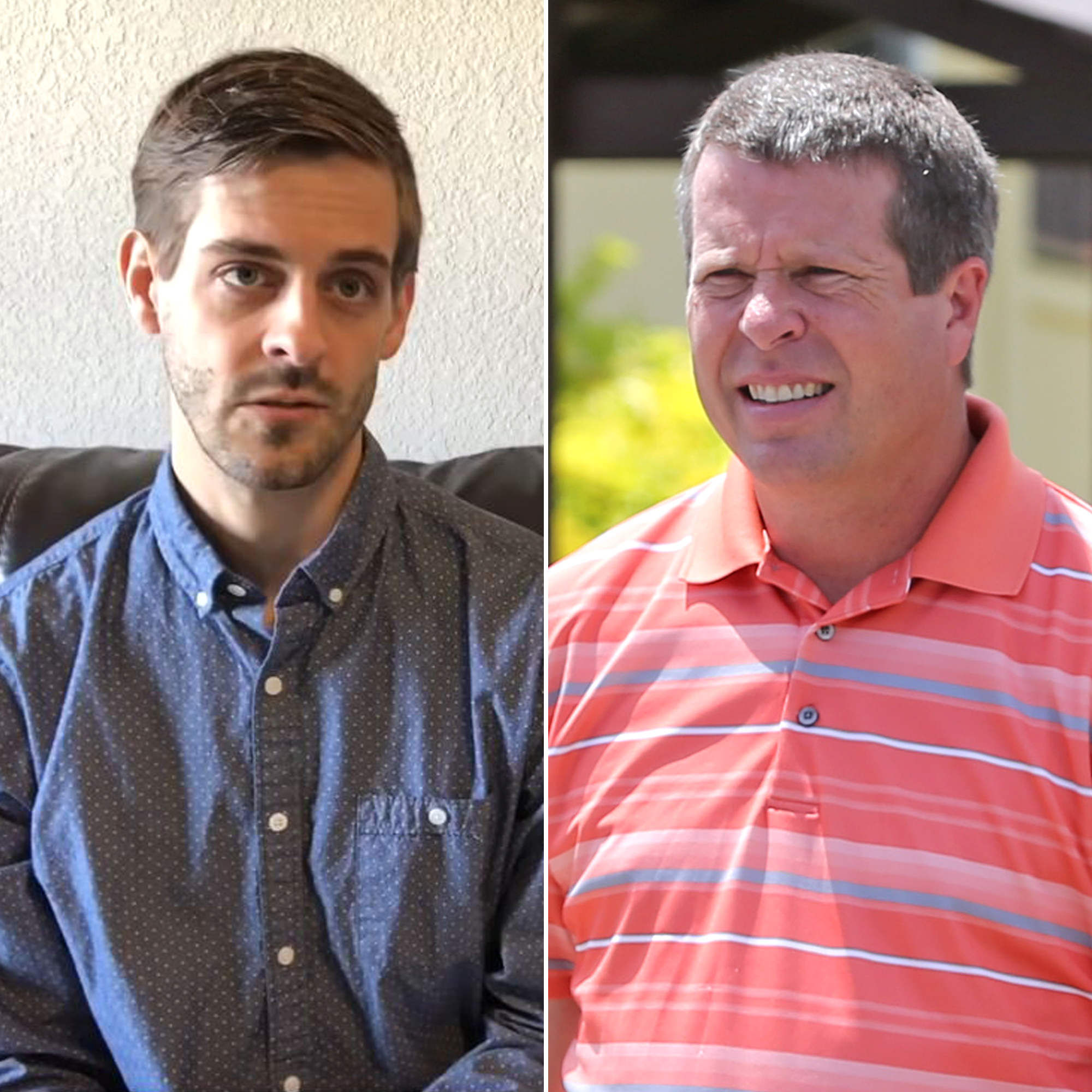 Following Josh Duggar‘s conviction, Derick Dillard set the record straight about where he stands when it comes to his father-in-law, Jim Bob Duggar.

Dillard, 32, called out Jim Bob, 56, while responding to family friend Jim Holt‘s Facebook post about the Duggar patriarch’s run for Arkansas State Senate. After Holt mentioned feeling lied to by Jim Bob, Dillard noted that it wasn’t “an isolated incident.”

“I used to have much respect for Jim Bob, as my father-in-law, and I wanted to give him the benefit of the doubt for years. Unfortunately, it’s only become clearer to us over time just how deep this man’s manipulation and deceit will go for his own gain, at the expense of others,” Dillard, who has been married to Jill Duggar since 2014, commented on Tuesday, December 14. “He has lied to my wife and I numerous times.”

The 19 Kids and Counting alum alleged that Jim Bob is “defensive and verbally abusive” when confronted privately about his behavior, adding, “When he says he cannot be bought, the truth is that he has a history of being a sellout to anything that he can personally profit from, and he will justify it however he wants to continue his personal agenda.”

Dillard, who shares sons Israel, 6, and Samuel, 4, with his wife, concluded his post by claiming that Jim Bob “continues to lie to his best friends and his own family.”

Jill Duggar’s Ups and Downs With Her Family: ‘Counting On’ Exit, ‘Distancing’ and More

The Arkansas native’s comments come after Josh, 33, was convicted of receiving and possessing child pornography on Thursday, December 9, one week after his trial started. The former political activist, who is currently is solitary confinement, is set to be sentenced and faces up to 20 years in prison and $250,000 in fines for each charge.

Ahead of Josh’s trial, Jim Bob was called in as a witness for an evidentiary hearing to testify whether his son’s molestation scandal should be included in the trial. The events of the incident first came to light in 2015, when Josh admitted to molesting five girls between 2002 and 2003 at 14 and 15 years old, including some of his sisters. 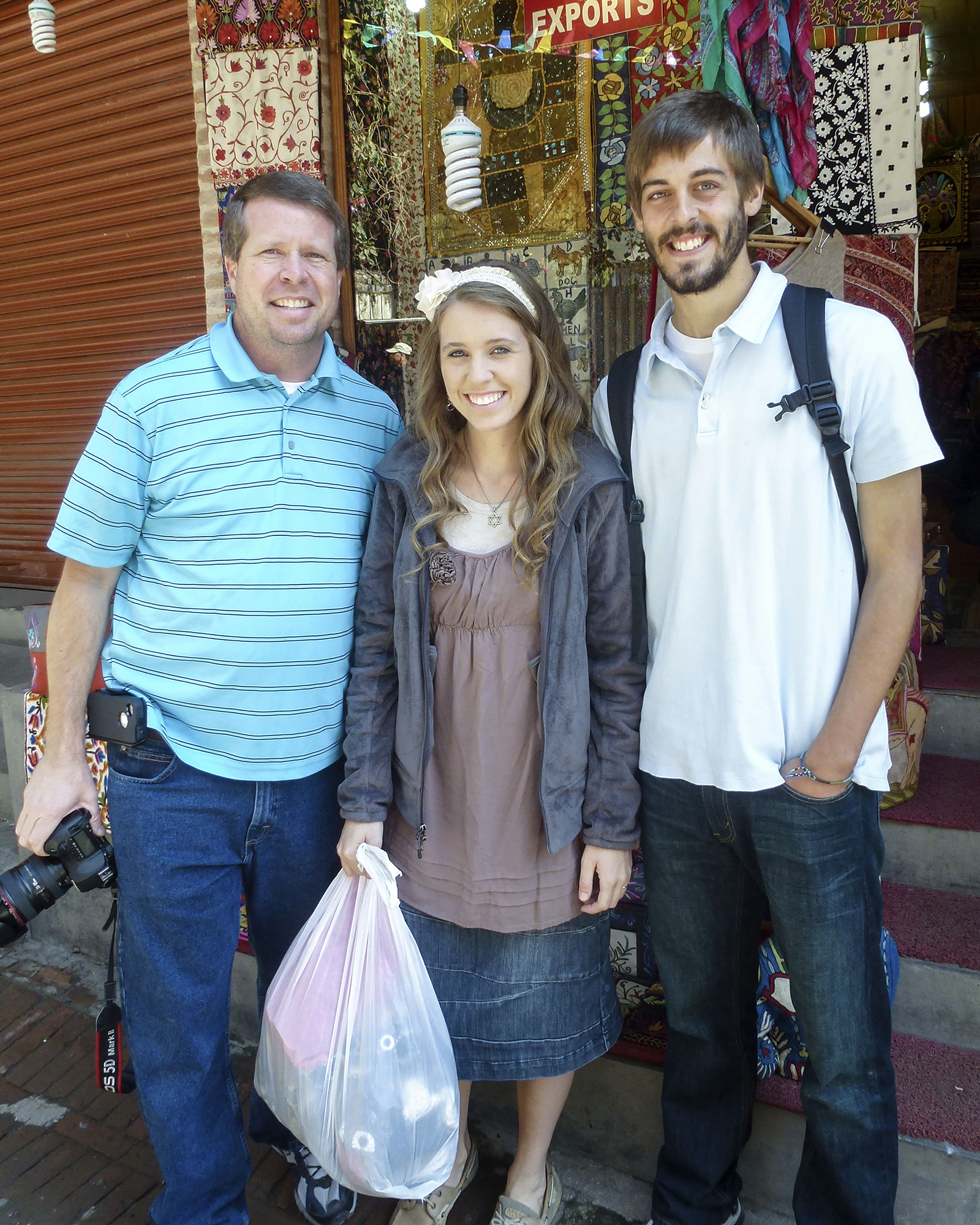 During his court appearance, Jim Bob said he couldn’t remember details of the incident or his son’s admission that he had touched his victims. Bobye Holt, who is married to Jim Holt, also appeared as a witness where she recalled Josh allegedly telling them that he was involved in inappropriate behavior in March 2003. Bobye claimed that Josh’s confession allegedly occurred because “he was courting her daughter and that their relationship would have to end as a result of his conduct.”

Shortly after Josh was convicted, Jim Bob and his wife, Michelle Duggar addressed their son’s verdict.

“This entire ordeal has been very grievous,” they told Us Weekly in a statement on December 9. “Today, God’s grace, through the love and prayers of so many, have sustained us. Our hearts and prayers are with anyone who has ever been harmed through [child sexual abuse material].”

The couple added: “In the days ahead, we will do all we can to surround our daughter-in-law Anna [Duggar] and their children with love and support. As parents, we will never stop praying for Joshua, and loving him, as we do all of our children. In each of life’s circumstances, we place our trust in God. He is our source of strength and refuge. Thank you for your prayers.”