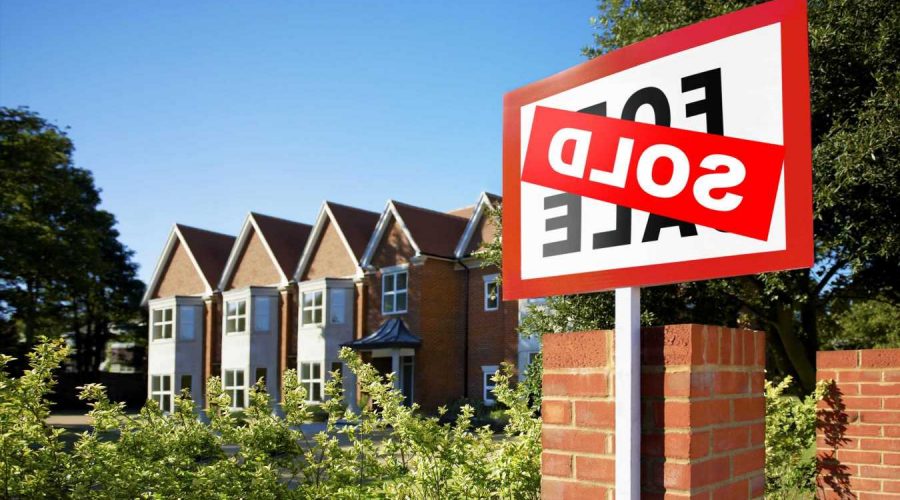 HOMEBUYERS can get on the property ladder with a 5% deposit, through a new scheme that offers mortgages on new build properties.

The Deposit Unlock scheme is open to first-time buyers and second-steppers purchasing a new build property worth up to £750,000. 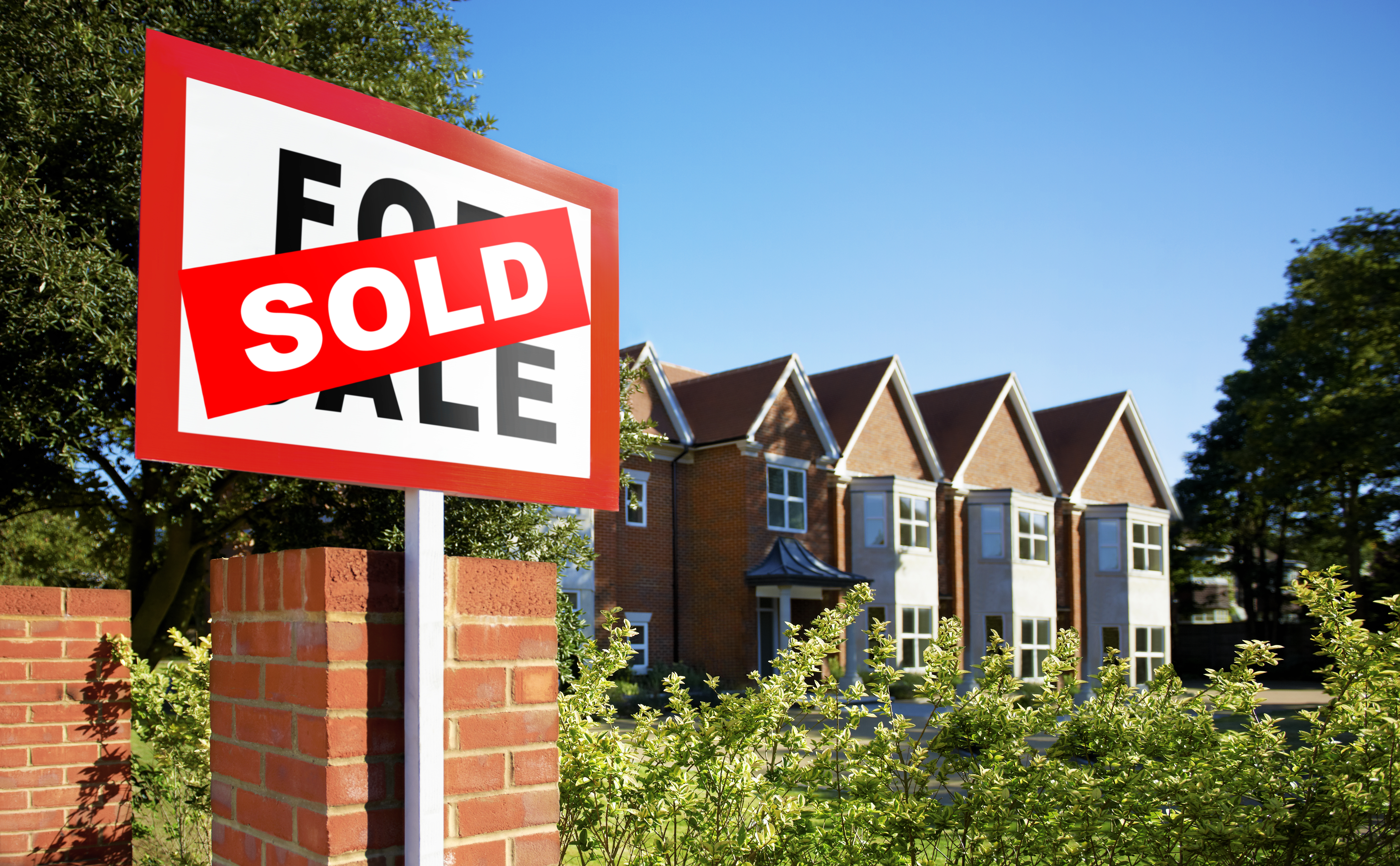 After a successful trial earlier this year, the scheme was launched nationally this week and now 17 major builders have signed up.

Nationwide was the first major mortgage lender to sign up to the scheme. It will offer mortgages worth up to 95% of the property price.

Newcastle Building Society now offers the scheme nationally and more lenders are expected to join in the new year.

Deposit Unlock aims to help people wanting to buy a new build property, who only have a small deposit.

The scheme will be welcomed by buyers who are struggling to keep up with rising house prices.

According to the Office for National Statistics (ONS), UK house prices soared 8% in the year to July, to an average of £255,535.

The increase was even greater in the north east, where average prices were up 10.8%.

But that hasn’t dampened buyer interest. Some 73,740 property transactions were completed in July as people looked to take advantage of reduced stamp duty rates.

Indeed, The Sun's My First Home series follows young people who have managed to buy a property despite all the challenges.

Nationwide will offer 95% loan-to-value mortgages under the scheme, with rates starting from 2.89%.

The building society will also offer incentives to encourage people to buy greener homes. It will pay a “green reward” of up to £500 for those buying the most energy efficient properties.

First-time buyers could also receive £500 cashback from the lender.

The scheme can be used to buy a new build house or flat on around 1,000 sites across England, Scotland and Wales from housebuilders such as Bellway, Linden Homes and Barratt.

It is expected that more new build sites will be added in the future.

Henry Jordan, director of mortgages at Nationwide, said: “The need for more new homes has never been more apparent and we are keen to support the Deposit Unlock scheme – giving those with smaller deposits further hope that they can get a home of their own.”

What is the Deposit Unlock scheme?

Deposit Unlock was developed by global reinsurance broker Gallagher Re in partnership with the Home Builders Federation (HBF), a trade body whose members account for around 80% of new homes built in England and Wales each year.

It is a mortgage-indemnity scheme, which means the builder has insurance to cover the risk to the mortgage provider that the homeowner might default on the loan.

Deposit Unlock was first launched in June this year on a limited and regional basis as part of a trial.

The pilot scheme ran on a few new build sites in the North East and mortgages offered by Newcastle Building Society.

Buyers who want to make use of the scheme should speak to their new build site developer to see if they are participating before applying for a mortgage with a lender which is signed up to the scheme.

Nationwide said the scheme would provide a “much-needed alternative” for those looking to buy a new build home after the Help to Buy Equity Loan scheme ends in March 2023.

It follows the launch of the government’s Mortgage Guarantee Scheme in May, which also aimed to encourage lenders to offer more high loan-to-value mortgages.

These schemes all aim to help solve the UK’s housing crisis and make buying a home more achievable for savers.

While the government has said it will build 300,000 houses a year to try and address a nationwide shortage, many experts say this is not enough to plug the gap.

Neil Jefferson, managing director at the Home Builders Federation, added: “Deposit Unlock will help households on to the property ladder and give developers confidence to invest in new land and labour to build on the massive housing supply increases of recent years.”