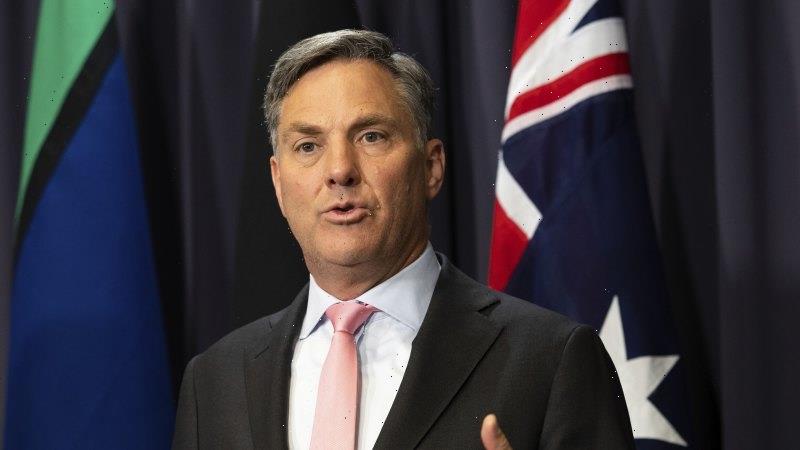 The Defence Department has launched an urgent investigation into whether Australian pilots have been lured by China to train their personnel, including teaching them how to shoot down Western aircraft.

The British government revealed overnight Australian time around 30 former British fighter pilots have been training Chinese pilots at a flight school in South Africa, and there are fears Australians may be involved in the program. 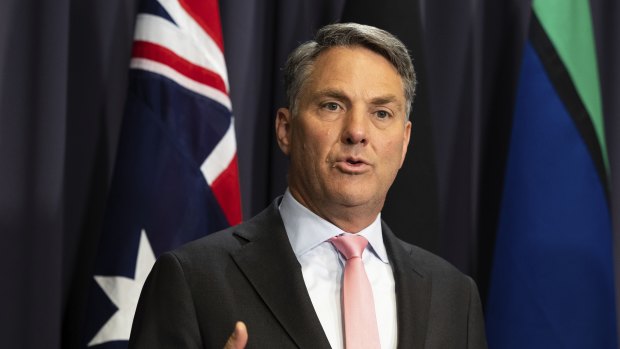 Defence Minister Richard Marles has asked his department to investigate whether Australian pilots have been lured by China to train their personnel.Credit:Alex Ellinghausen

“I would be deeply shocked and disturbed to hear that there were personnel who were being lured by a paycheck from a foreign state above serving their own country,” Defence Minister Richard Marles said.

“I have asked the department to investigate these claims and come back to my office with clear advice on this matter.”

Marles said Australian Defence Force personnel sign up to serve their country and the nation was grateful to them.

A former Australian Air Force pilot, speaking anonymously to CNBC, said he was offered nearly $1 million a year to work for the Chinese military.

The practice of pilots being offered lucrative contracts worth around £250,000 ($449,000) to train Chinese fighters has been going on for years, according to Britain’s Armed Forces Minister James Heappey.

Their actions are not illegal unless they have betrayed any official secrets.

“I’ve been aware of it for a number of years and our counter-intelligence team from defence intelligence have been working on it to speak to those involved and to be very clear with them that what they’re doing is not something we support and we would prefer they weren’t,” Heappey told London radio LBC on Tuesday Australian time.

“What they were doing was not illegal, unless of course they explicitly compromised secrets that they were told under the Official Secrets Act, and there’s no evidence that they have.”

A third party company based in South Africa, the Test Flying Academy of South Africa, hires the pilots on behalf of a range of unspecified clients.

The company says on its website that it has been operating since 2003, to “meet the highly specialised flight test training needs of domestic and foreign aerospace industries and governments.”

When questioned if the pilots in question were being “anti-British,” Heappey said some of the pilots had not been aware of who they were training.

“What we’ve heard back is they weren’t clear,” he said.

“A lot of them had entered into these arrangements in good faith, a lot of them unwittingly is the honest answer.”

A spokesman for the Ministry of Defence said the UK was acting to shut down Chinese attempts to headhunt serving and former RAF pilots.

Philip Ingram, a former senior British military intelligence officer, who the Chinese have previously tried to recruit, said any pilot arriving in China would have immediately understood who they were working for.

“I’m gobsmacked,” he told The Sydney Morning Herald and The Age.

“Of course they know who they’re training. It’s morally repugnant, when you get the Prime Minister and Secretary of State calling China the number one threat, it’s morally wrong at every level.”

“It almost certain that some of those individuals have been compromised where they have worked or are working for elements of Chinese intelligence,” he said.

Get a note direct from our foreign correspondents on what’s making headlines around the world. Sign up for the weekly What in the World newsletter here.