“I know most of you are expecting to hear from me on my podcasts this week as I took time to be with my family last week,” Lindsie, 32, wrote on her Instagram Story Wednesday.

“The verdict is not what I had hoped or prayed for, and I am deeply saddened for myself, my son and my family as a whole,” she continued. “Please pray for us during this difficult time and know that I will be back when the time is right.”

The “Coffee Convos” podcast co-host concluded her post by thanking her followers for their “continued love and support.” 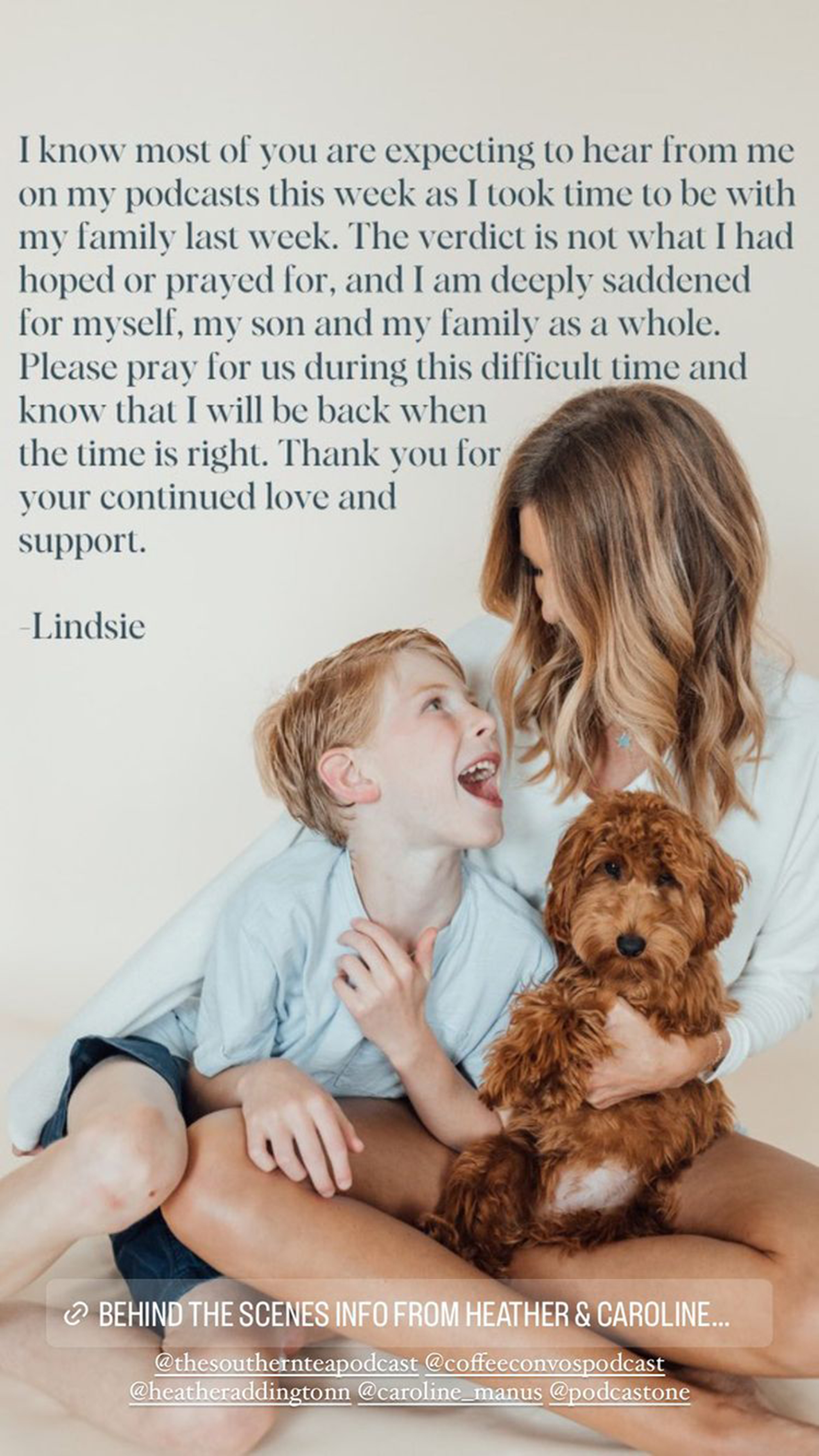 The “Chrisley Knows Best” stars, who were indicted in August 2019, face up to 30 years in prison. A sentencing date has yet to be scheduled.

“We are disappointed in the verdict,” the couple’s attorney, Bruce Morris, said in a statement, noting their plans to appeal the decision. 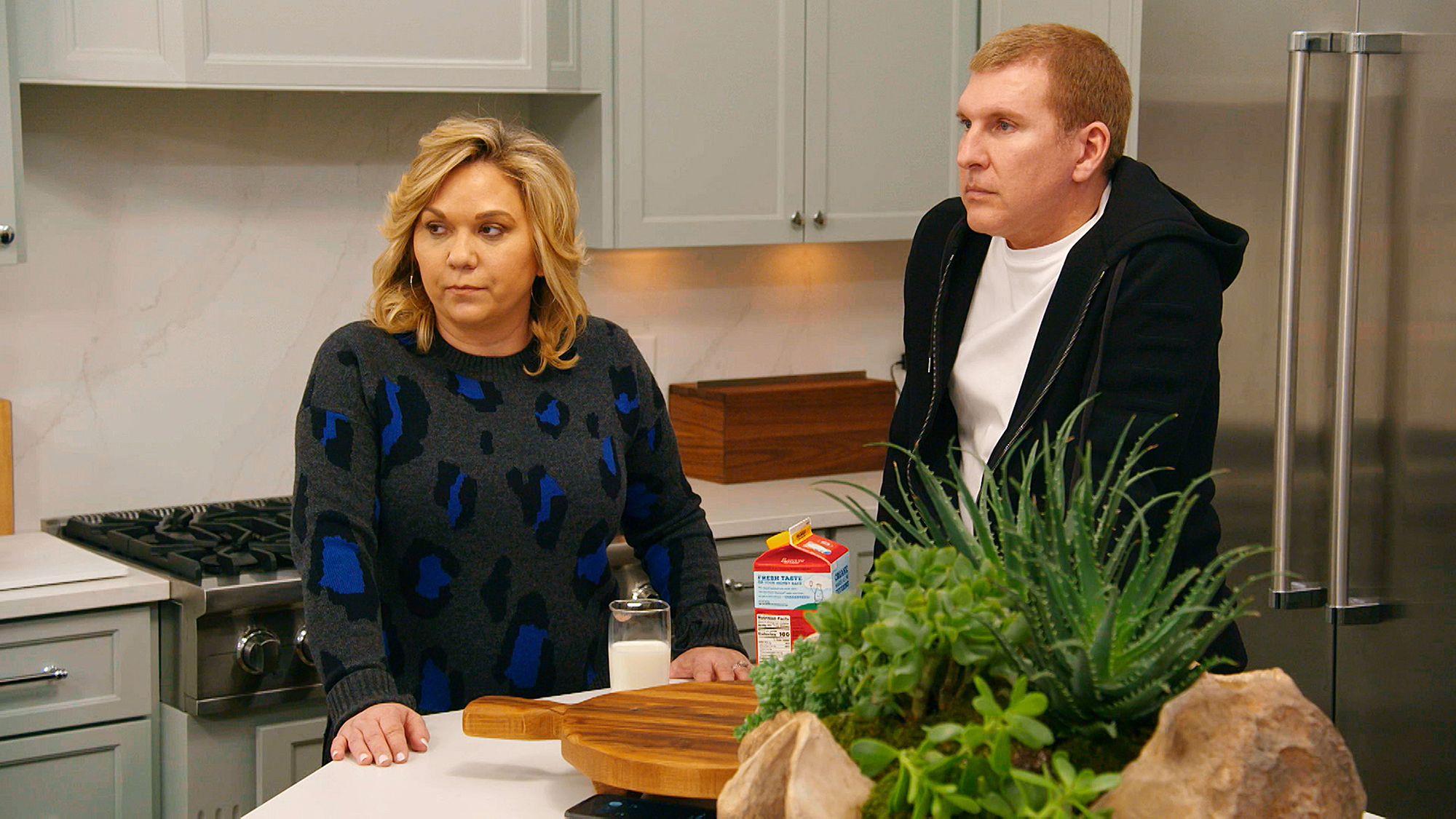 Lindsie also appeared to react to the news early Wednesday morning with a photo of her annotated Bible.

The South Carolina native circled Psalm 23, writing, “I will live through this valley.” She also asked God for “protection and peace.”

At the top of the page, she wrote, “Don’t magnify someone else’s problems while minimizing yours. Some want to be led but really don’t want God to show them.” 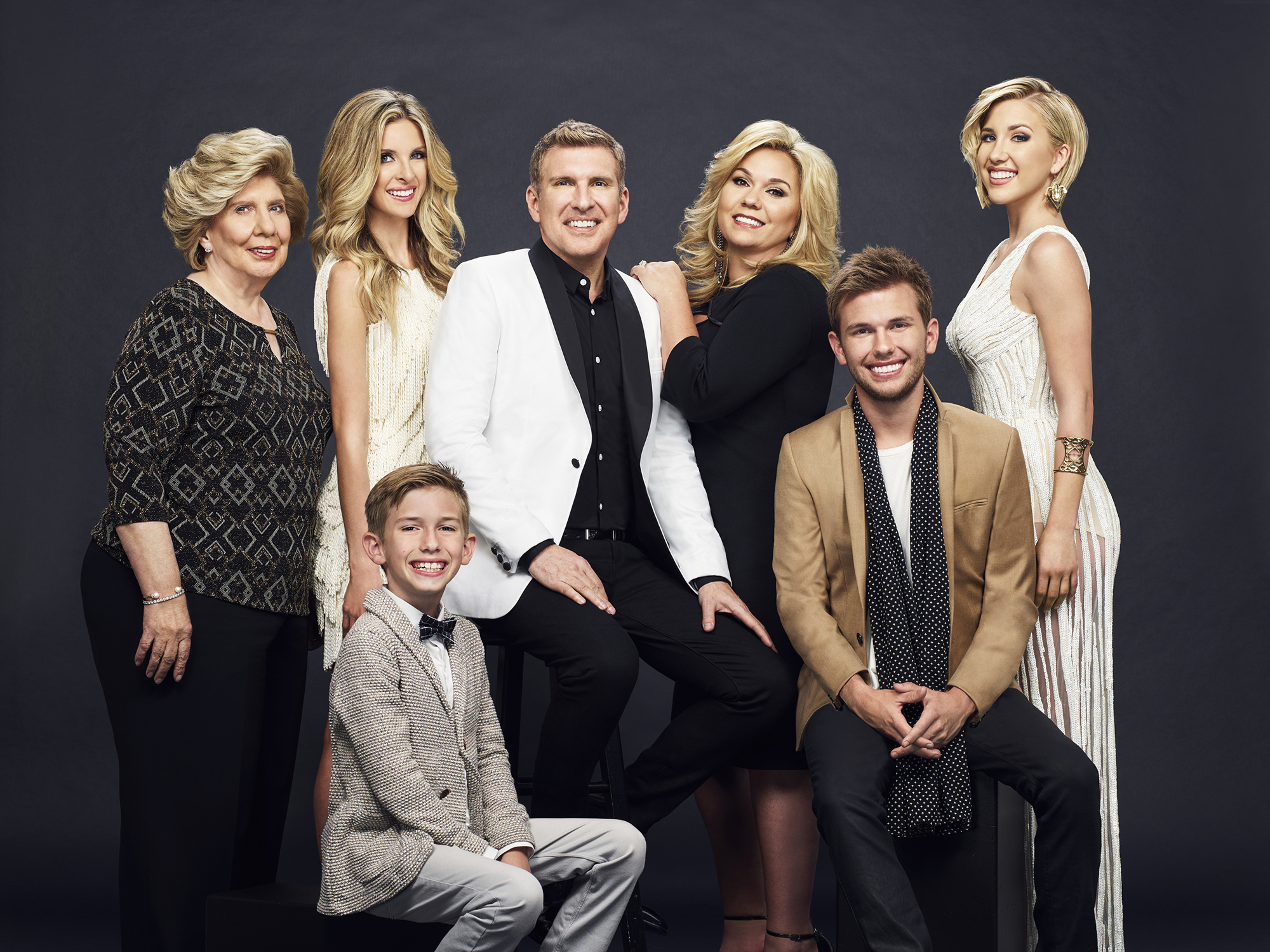 Lindsie spent the last week on a social media hiatus, leaving her followers with a Bible verse about being “strong and courageous” before stepping back from the platform.

“When you are in the middle of a storm cloud it’s hard to think outside of it, but the only way out of the storm is to ride through it,” she captioned an Instagram post with her son, Jackson. “Things will be a lot clearer on the other side.”

While Lindsie was an original member of the “Chrisley Knows Best” cast when it premiered in 2014, she exited the show in Season 5.

The former USA Network personality has been distancing herself from her family since 2017, telling “Entertainment Tonight” in September 2021 that she will “never” reconcile with them.