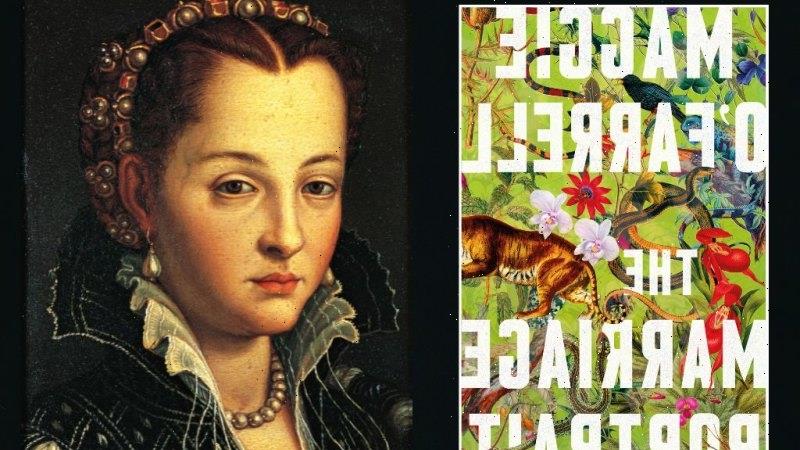 In 1560, a 15-year-old Florentine princess, Lucrezia di Cosimo de’ Medici, left her home and family to begin life as the wife to Alfonso II d’Este, Duke of Ferrara. In under a year she was dead. The cause of her death was said to be “putrid fever”. It was also said that her husband had murdered her.

Maggie O’Farrell appears to win prizes for everything she writes. She had particular success with her 2020 novel about Shakespeare’s son, Hamnet, who died in Stratford-on-Avon of the plague when he was 11. O’Farrell has a refined eye for the intricacies of grief. As did the great Robert Browning, one of those Victorian poets no one reads these days. 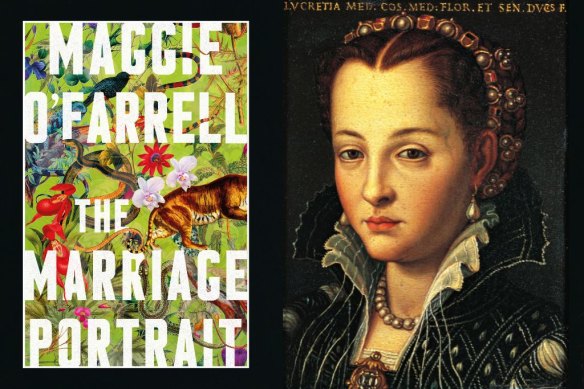 Browning lived in Florence and about 1842 wrote a poem in the form of a dramatic monologue about a portrait of a young woman. The speaker is Alfonso, the portrait is of Lucrezia. The poem is titled My Last Duchess and in the final lines Alfonso admits: “I gave commands; Then all smiles stopped together.” Browning says that Alfonso was uxurious. And jealous. In 1560 women’s lives were less important than a useful horse. Browning has given O’Farrell her story.

Just as she didn’t think Hamnet or his mother were unimportant in the magnificent scope of Shakespeare’s life, O’Farrell doesn’t think Lucrezia is unimportant. Her aim is to give this young woman, dead at 16, of whom very little is known, a vivid life. O’Farrell wants Lucrezia to be seen, thought about, and perhaps grieved for all these years later. Can you grieve across centuries for an unknown woman? If you have imagination. 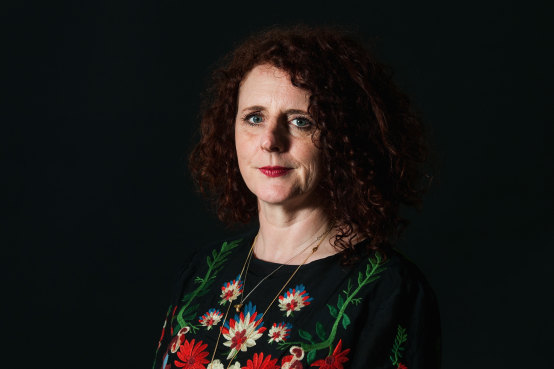 Maggie O’Farrell has little to go on so she invents her own story, giving Lucrezia an inner life.Credit:Simone Padovani

O’Farrell and Hilary Mantel have used fiction as their own idiosyncratic James Webb telescope, enabling them to peer into the past and bring it fully illuminated back to us. Both are superior and unsentimental in their recreations of the past; they have an intellectual exactness about their intentions. They make their characters exceptional now and exceptional in their time, yet – mysteriously – perfectly of their time.

Lucrezia steps through a series of scenes, within the old palazzo in Florence, in the tranquil countryside, in the hunting lodge. It is a gallery tour, each stop is a tapestry, or a painting, ordered, careful, detailed. The princess can scarcely move because of the density of her painted surroundings and sometimes O’Farrell’s detail, the excess of the background tapestry is too much, despite its constant poetic beauty.

Yet we stay with Lucrezia, knowing she is destined to die. We know the story but we want the insight, an inner portrait of the outer face.

Human psychological understanding 500 years ago was very different from the 21st century. Childhood had yet to be invented, as had individuality. Montaigne had not written one essay, although he was about to. The (Western) world was hung from heaven on a golden chain, God was at the apex, rich men were high on the chain, then all men in descending order. Then came women, some animals, insects. This was accepted reality.

Lucrezia was married to Alfonso because the Florentine and Ferrara duchys needed affirmation of bonds. Her parents loved her but, just as her mother was, she was a transaction. Her dowry was the equivalent to £50 million ($85 million). She was fully aware of her transactional value because her older sister Maria was the original bride for Alfonso, but she died before the marriage could take place. Two years later, Lucrezia was old enough. Or, not old enough. Not at all.

O’Farrell’s Lucrezia is contemporary in her psychology, which is why we find her vivid. This Lucrezia is unschooled, ignorant of a wider world because she was locked away like a treasure to be taken out now and again until she was ready to be sold-on.

The daughter is really another of the remarkable animals in her father’s zoo. He keeps tigers, lions, elephants in the dungeons of the palace. Fantastical and sad animals who are destined brief lives in their cages, in the alien corn of the new country. Lucrezia dies in a hunting lodge. We are all central in our own lives, so why shouldn’t historical figures be central in theirs, at least for a while. This is a thoughtful and chilly tale.

The Marriage Portrait by Maggie O’Farrell is published by Tinder Press, $32.99.

09/09/2022 lifestyle Comments Off on Dead at 16: Chilling tale of a Florentine princess comes to vivid life
Recent Posts