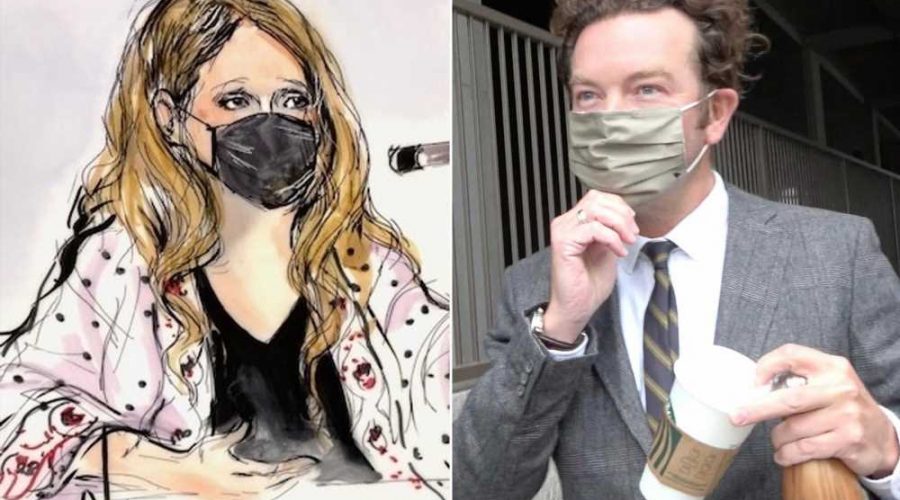 Danny Masterson’s ex-girlfriend testified this week that she pulled his hair to try to stop him from raping her — because the actor was so vain she knew he would freak out at her even touching it.

The ex, identified in court as Christine B., said Wednesday that she was five years into a six-year relationship with the “That ’70s Show” star when she awoke to find him raping her in the house they shared in 2001.

“He wouldn’t stop. So I did something that I knew would make him angry and likely to get off me. I pulled his hair,” she told a preliminary hearing at Los Angeles Superior Court.

“He has these rules, ‘no touch hair rule,’ ‘no touch face rule.’ He had this thing about his hair, so I knew if I pulled it really, really hard, he would get off me,” she said.

“But what he did was he hit me,” she testified. 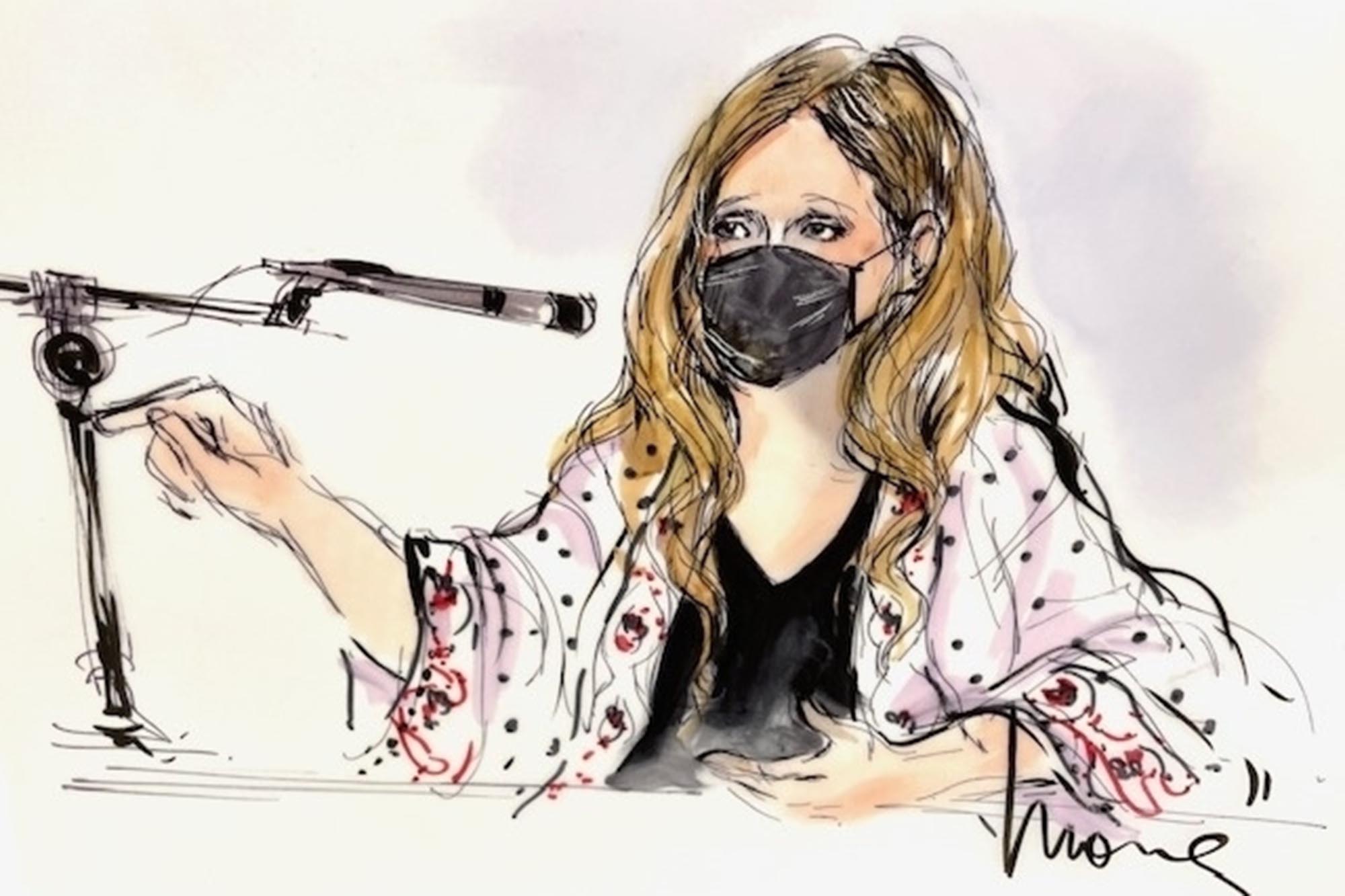 The actor hit her across the face with a loosely held fist, spat on her and called her “white trash” as he finally stopped raping her, she told the court.

Christine B. said in another incident a month later that is not cited in the charges that she blacked out, woke in pain and learned from Masterson he had raped her while she was unconscious.

She reported it to ethics officials at the Church of Scientology — which Masterson had urged her to join — who convinced her that it was not rape and she did not initially report it to police. 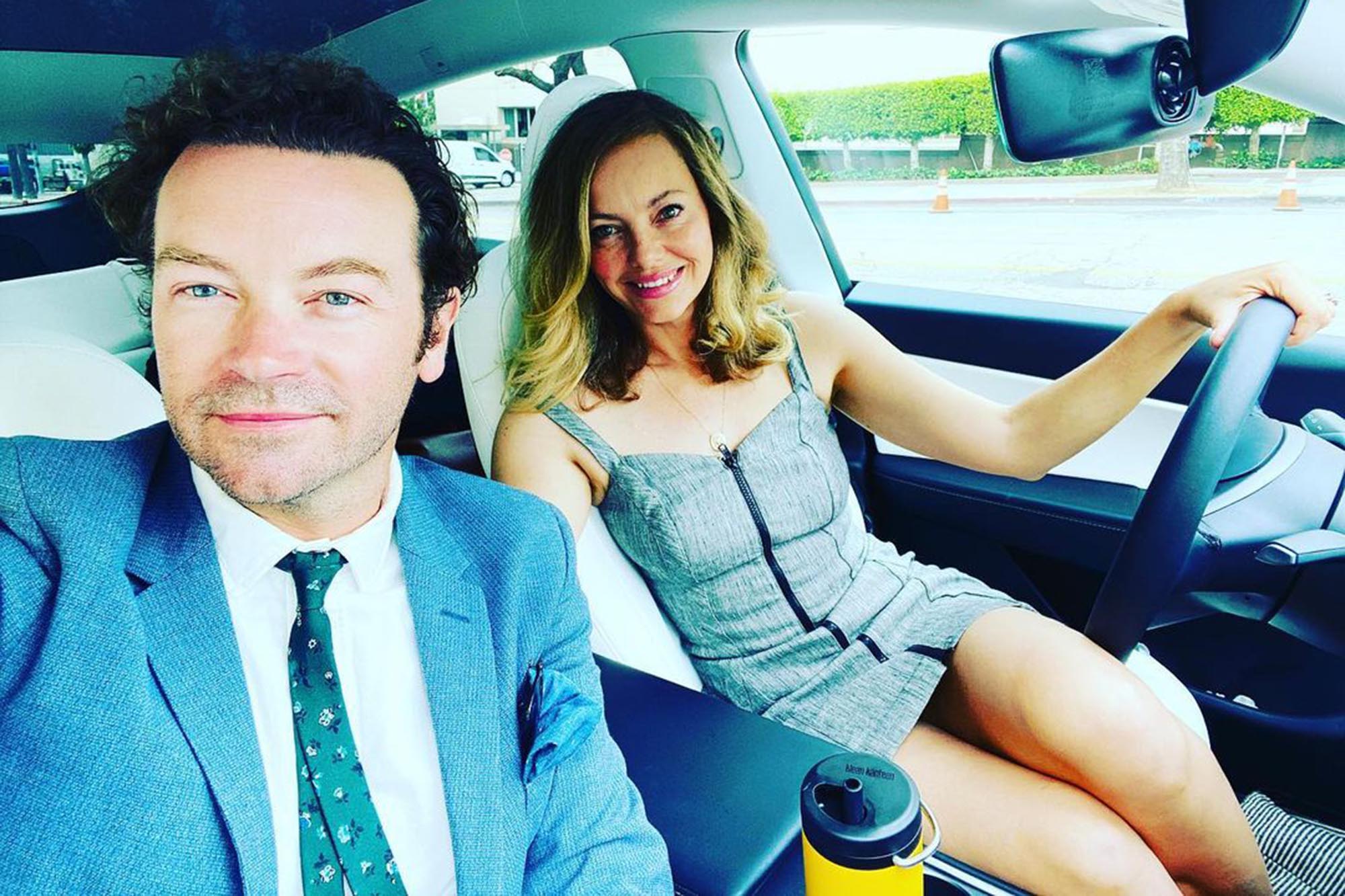 In court documents in a civil lawsuit filed by Masterson’s accusers, the Church of Scientology denied all of the women’s allegations.

During cross-examination, Masterson’s lawyer, Thomas Mesereau, accused her of telling a different story than she had in her interviews with police and prosecutors.

“You never said he was having sex with you, did you, you said he was trying to, correct?” Mesereau asked. 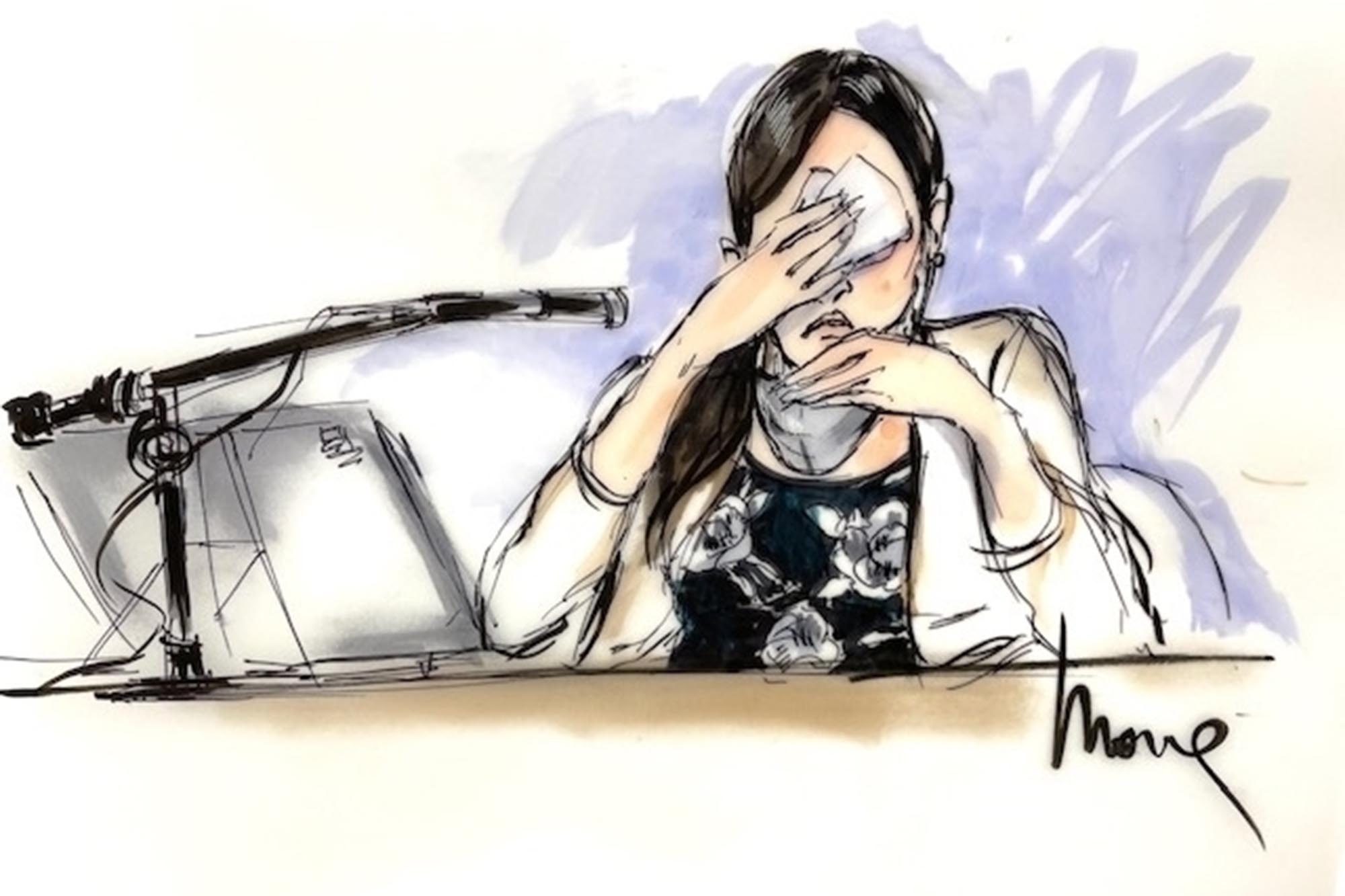 Christina B. was the second of three accusers of the 45-year-old actor to testify at the preliminary hearing to determine whether there is enough evidence to order Masterson to stand trial on three counts of rape.

Masterson has pleaded not guilty, and Mesereau has said he would prove his innocence.