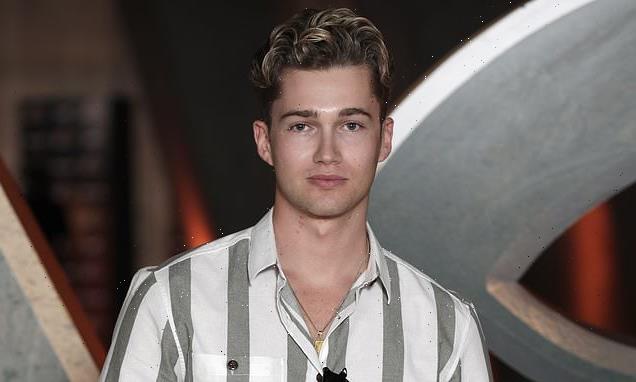 AJ Pritchard, 26, is a professional dancer who starred on Strictly Come Dancing from 2016 to 2019 and I’m A Celebrity… Get Me Out of Here! in 2020. He lives in London with his girlfriend Abbie Quinnen.

The only reason I got into dancing was because I wanted to get on TV. I was 12 years old and an opportunity came about that involved dancing. I thought:If that’s my ticket on to the small screen, I’ll do it. But I did awfully and as the show was a pilot, it thankfully never aired. Afterwards my parents probably thought I’d never dance again but I loved the adrenaline it gave me.

My dad [Adrian Pritchard] was a ballroom and Latin dancer who was No 1 in the world, but he told me: ‘I never want you to dance.’ He felt it was too expensive, there was a lot of travelling and it’s not a guaranteed future. Plus, I think he knew how tough it was and he didn’t want to pressure his children into the same profession. 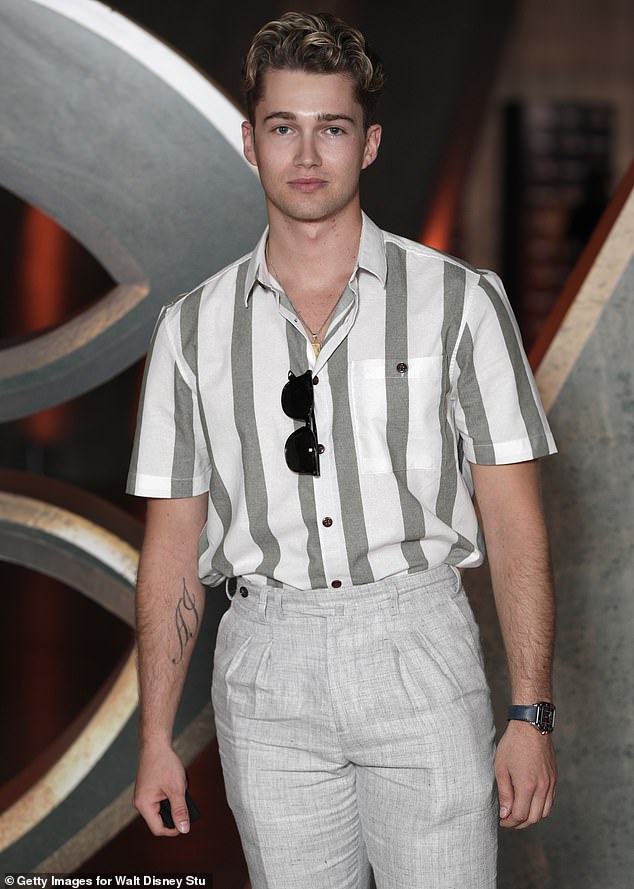 AJ Pritchard, 26, (pictured) who lives in London, says it is important to take on board what your parents say – but ultimately you should follow your dreams and instinct

My teachers at school were sceptical when I told them I wanted to be a dancer, too. But I knew I was always going to make it one way or another.

I’d spend one or two hours each night at dance practice, and I’d enter competitions across the country every weekend. I went from a competitive dancer to the best in the world. I made my debut on Strictly in 2016 — and stayed for another three series. I was given two tickets each week for the live shows, and I don’t think my father missed one of them.

My mum was happy to watch it from home, but my dad would drive all the way from Cheshire to Elstree Studios in London, and back again every Saturday.

I would keep him in the loop by sending him the director’s tapes I’d receive on Friday night before the dress run on Saturday — and I’d be worried if I didn’t hear some form of feedback from him. He would put together a list of notes via WhatsApp and it was hilarious.

What’s more, after every single show he would give me further critique and say things like: ‘That lift was a bit dodgy.’ Luckily, I loved it because I enjoy constructive criticism.

Family is the most important thing and they’ve allowed me to become the person I am today. It is important to take on board what your parents say — but ultimately you should follow your dreams and instinct.

AJ vs Curtis podcast is available at podcasts.apple.com