FOUR dads whose children were devastated when a Little Mix gig was axed due to Covid recreated the show for them.

They filmed their routines, leaving the kids in hysterics in Truro, Cornwall. 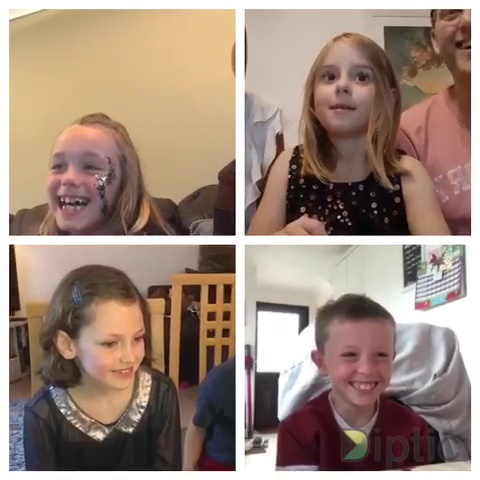 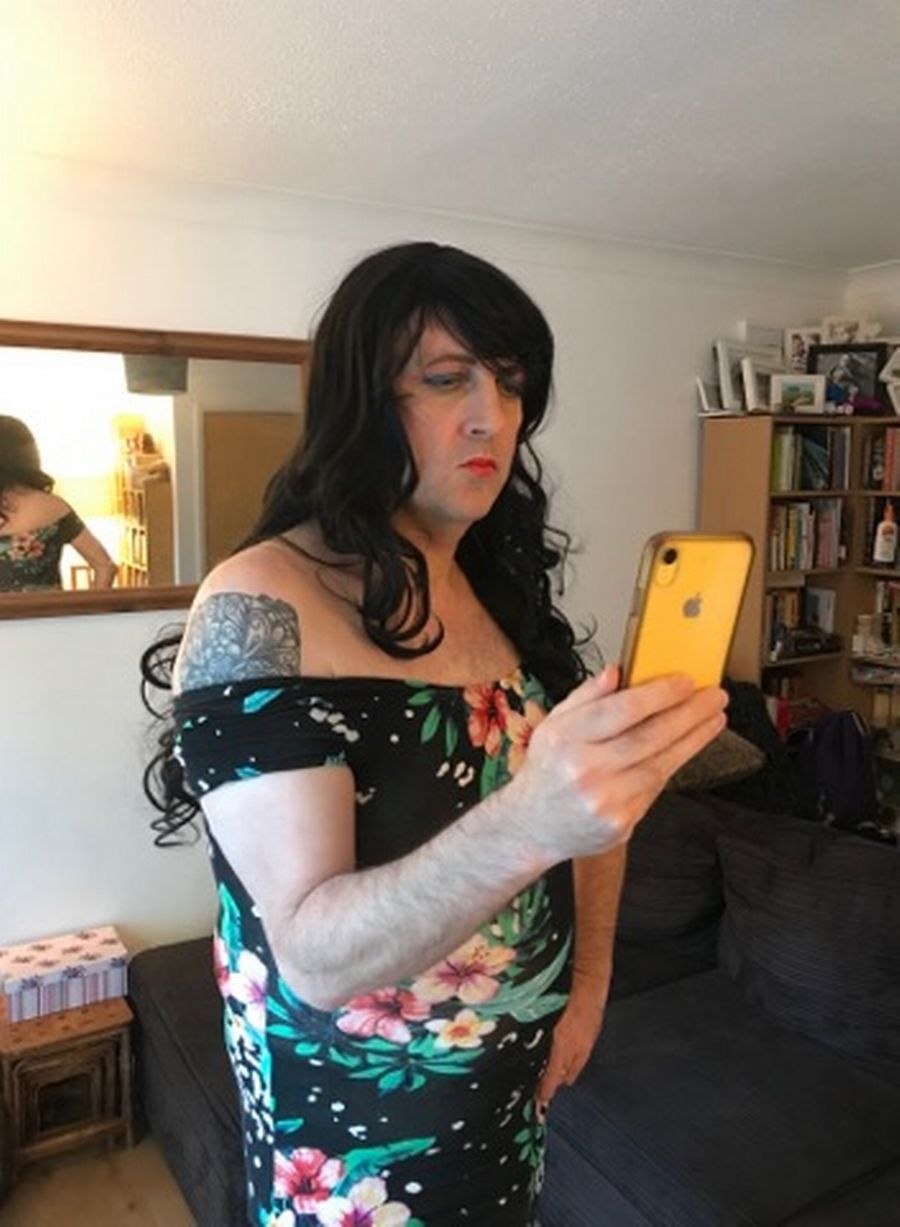 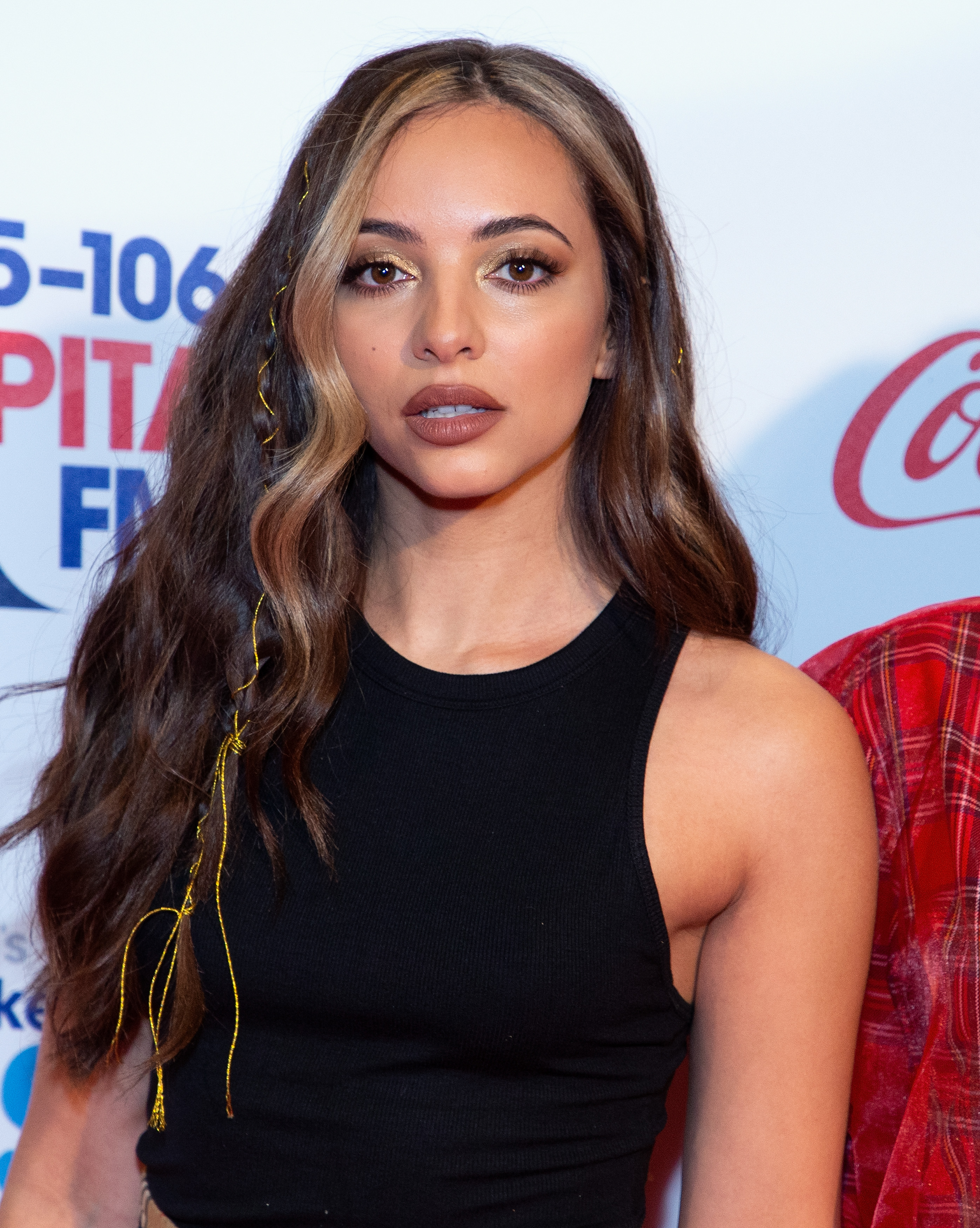 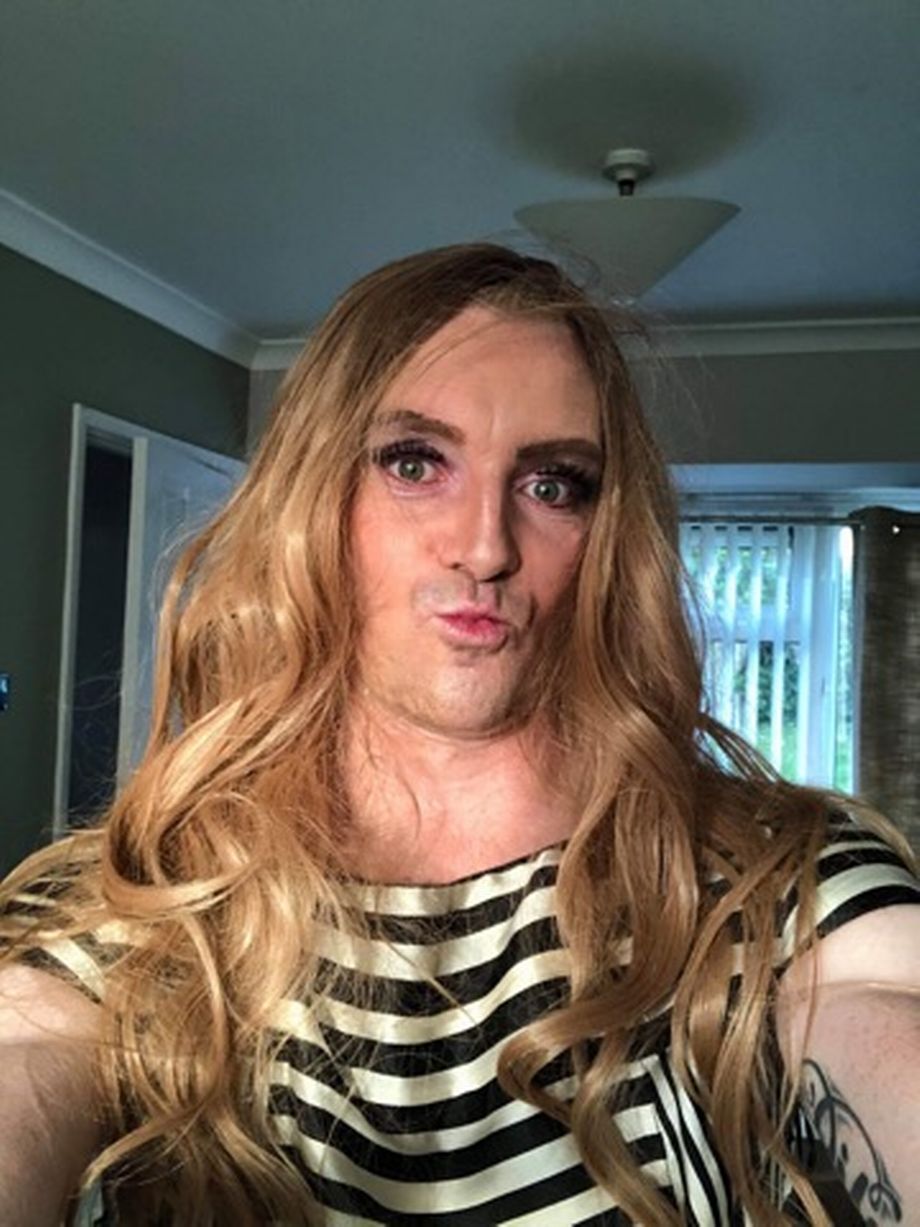 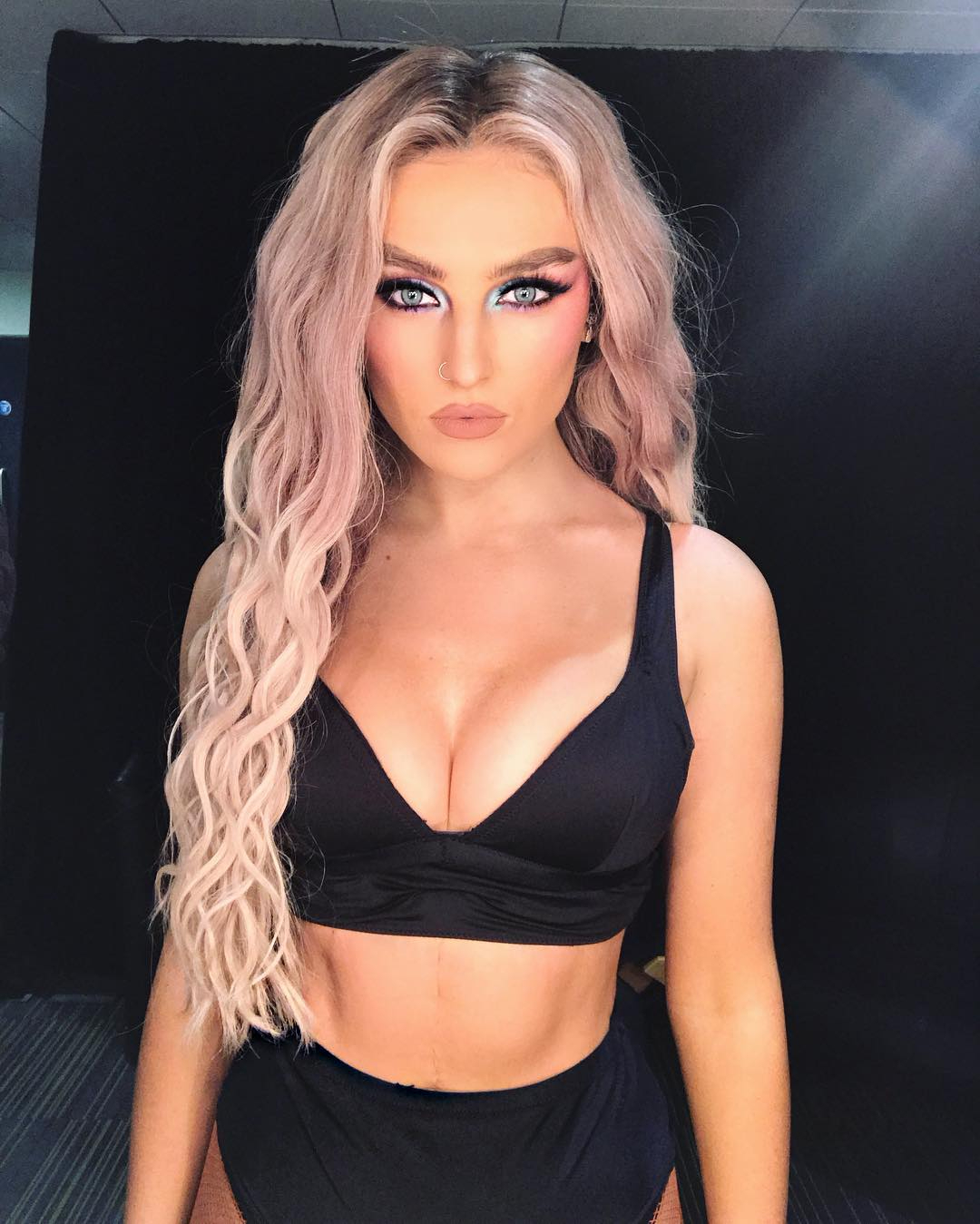 They donned the trademark skimpy outfits, wigs, tights and make-up.

The dads also learnt the song lyrics and dance routines.

After two nights of performances, they showed their stunned kids a video of their efforts.

The clip has gone viral with more than 100,000 viewing their exploits. 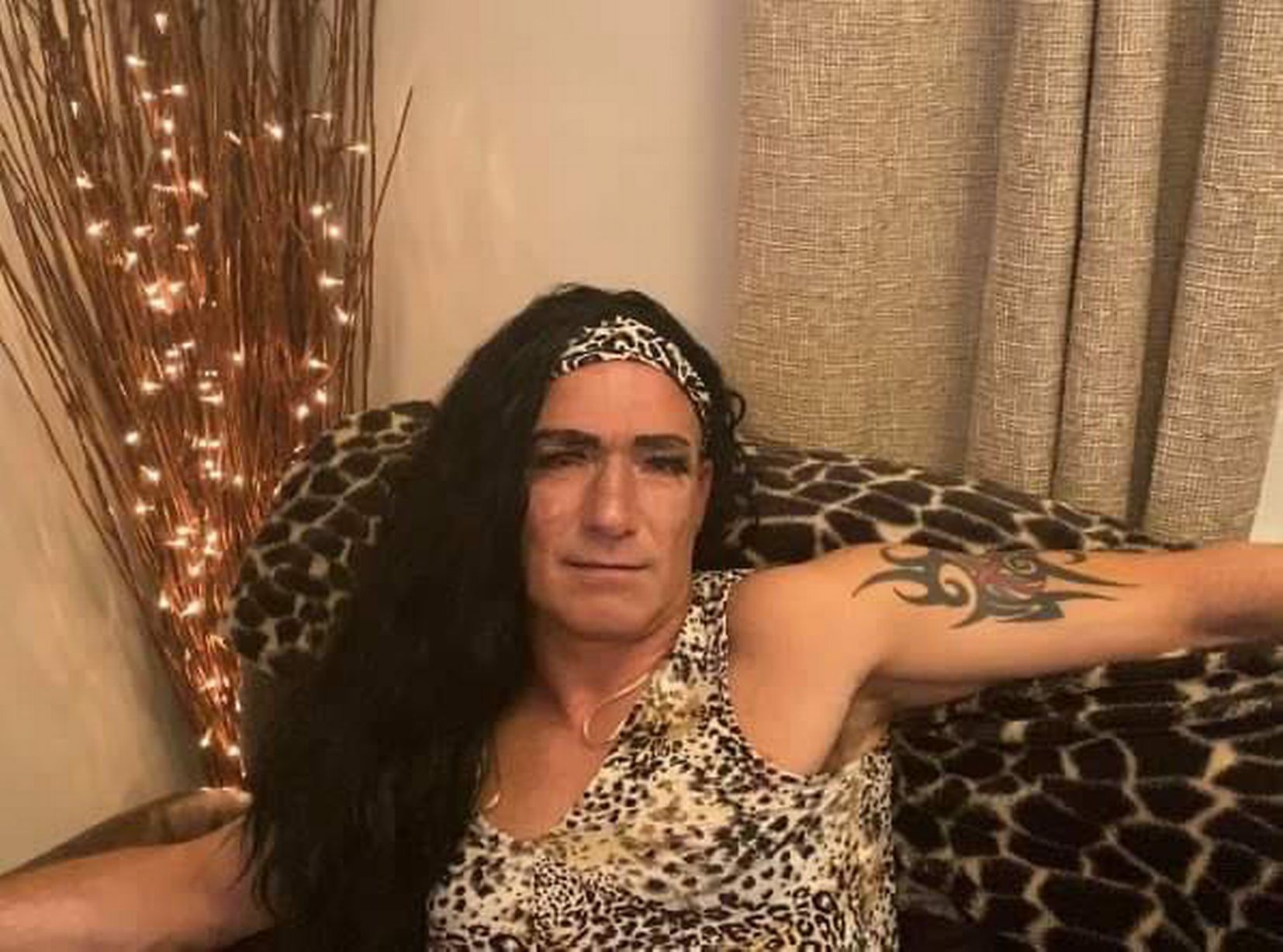 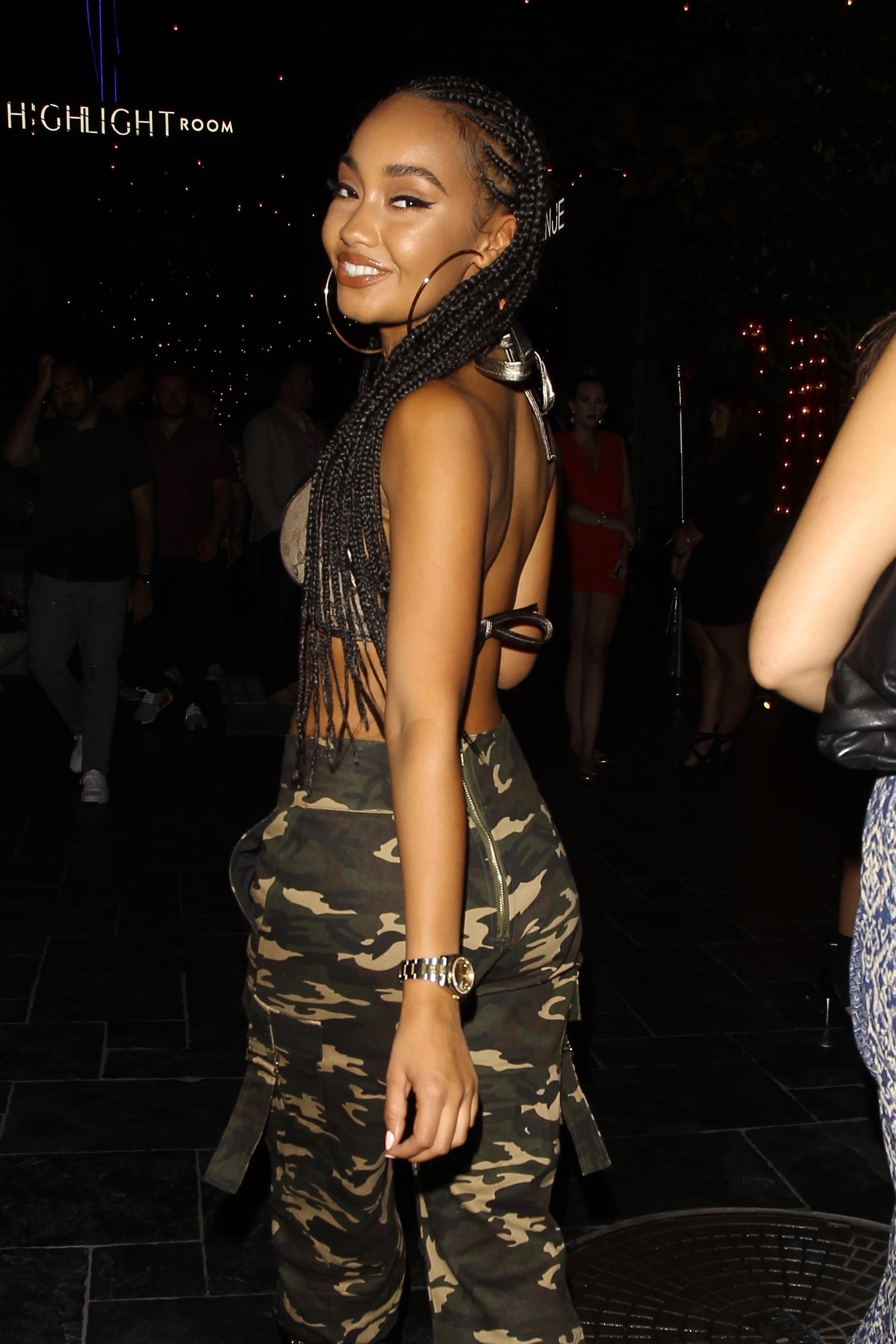 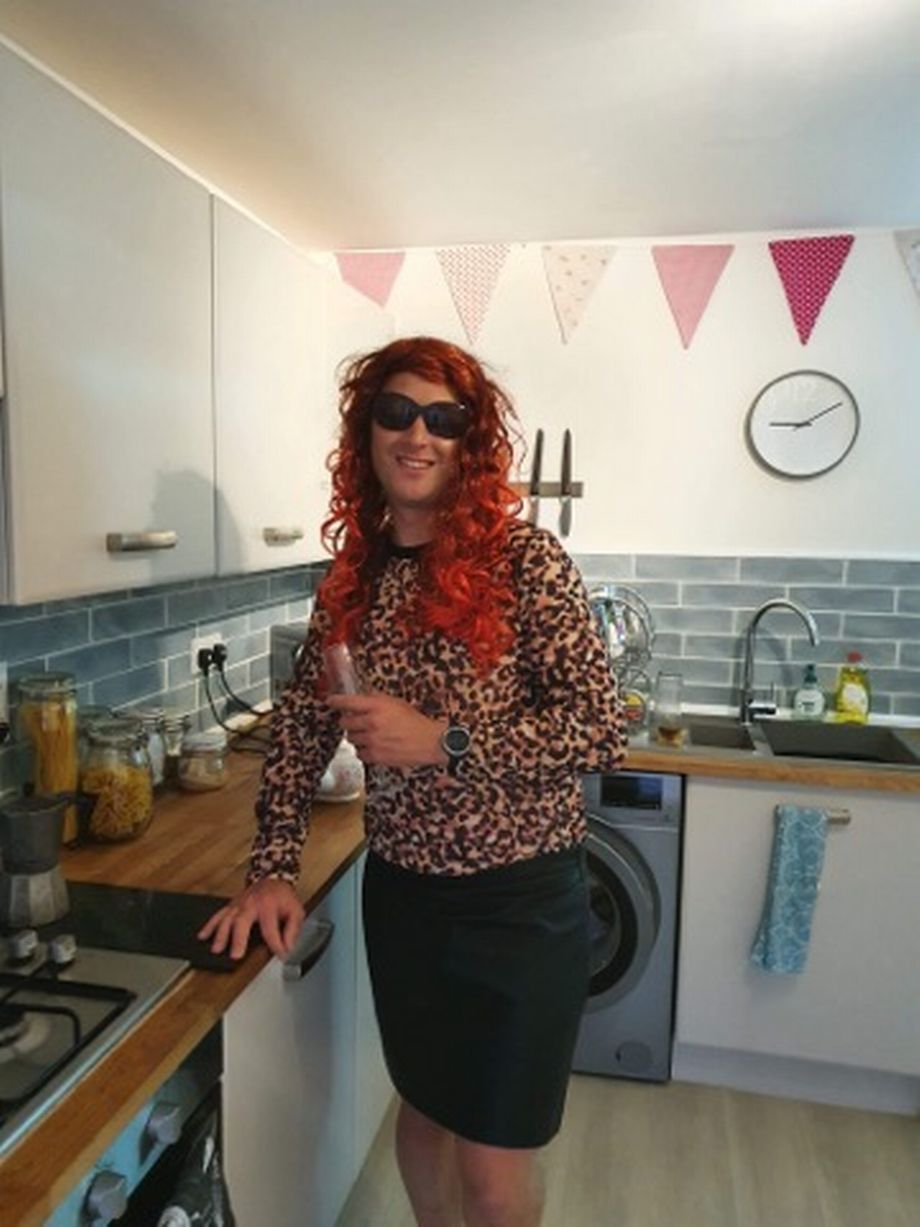 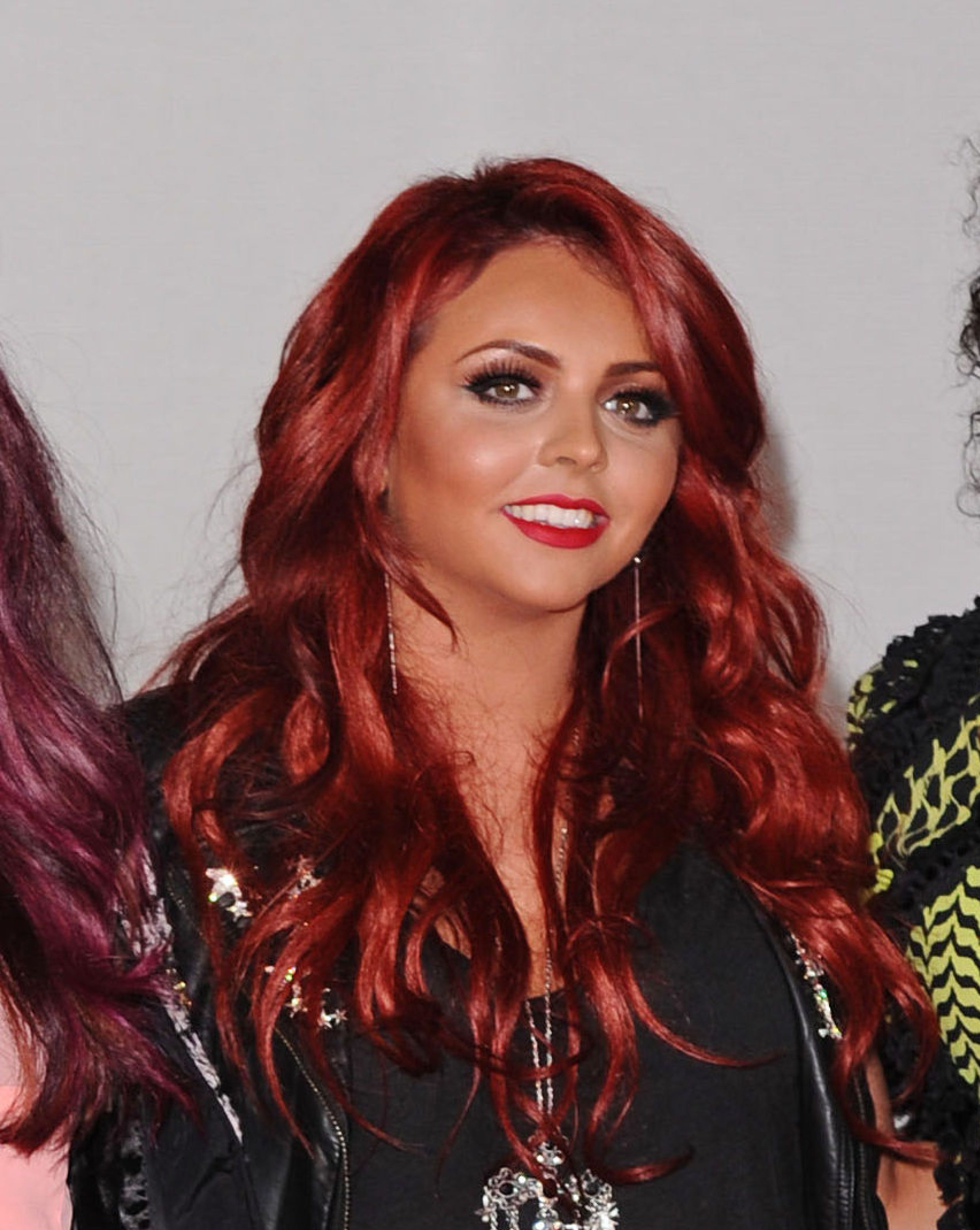 One dad, Andy Moody, said: “It definitely cheered them up.

"But we've also had to promise to take them to the real thing when Little Mix starts touring again."

Andy said they were keen not to let the children down and they wanted to do something to make them laugh.

07/08/2020 lifestyle Comments Off on Dads dress up as members of Little Mix for funny spoof video to cheer up kids after concert was axed
Recent Posts
We and our partners use cookies on this site to improve our service, perform analytics, personalize advertising, measure advertising performance, and remember website preferences.Ok