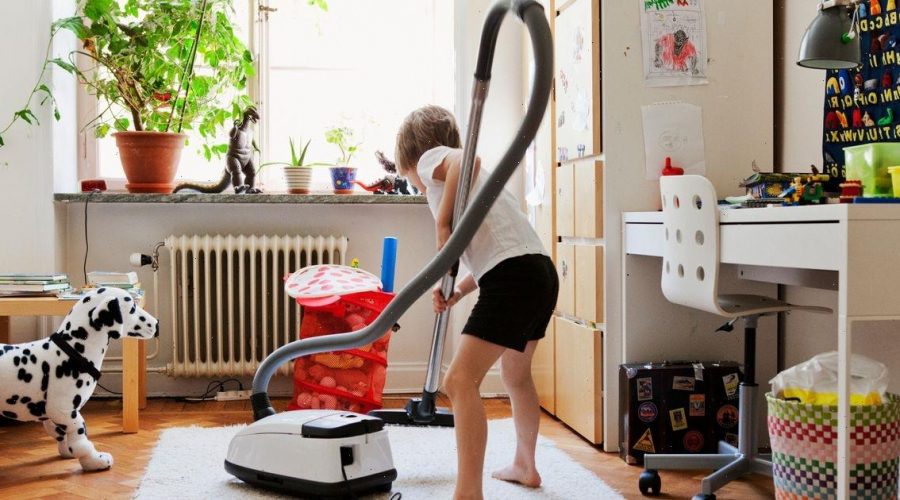 Every parent knows that getting the kids to do their chores can be a tricky business. Even the most compliant of children sometimes refuse to do the dishes!

And, after all, we don’t really blame them… few people like doing housework when they could be having fun.

But, it’s important to instils a sense of responsibility and work ethic in our little ones. Even if it does turn into a battle some nights.

Well, one dad has found a clever solution that ensured his children do their designated jobs even when he’s not in the house to nag them. And, all it takes is a simple note.

He shared his genius trick with the over a million members of the Family Lowdown Tips & Ideas group on Facebook – and fellow mums and dads said they would adopt the practice themselves.

The dad uploaded a snap of the note he leaves his kids, reports the Mirror. "Then send me both pictures and I'll tell you where the power cord for your Xbox is.

The clever parent captioned the photo: "I suppose this is one way of making your kids work for their time spent on gaming."

Over 600 parents commented on the hack and praised his idea.

One person wrote: "I LOVE THIS!!! Keep on doing it,” while another added: "Going to try this with my husband."

“I turned off WiFi for an hour until chores were done last weekend,” commented a fellow parent. “Worked a treat to get people moving.”

And, someone else said: "I did this with my son once. Told him I wanted a pic of the bed made and clean room. He screenshot a picture off the internet. He definitely won that day."

Would this work with your children? Tell us in the comments…