Hollywood is calling her name!

Cynthia Bailey tells Page Six that becoming an actress is the final stop in her lengthy entertainment career after exiting “The Real Housewives of Atlanta” in 2021.

“This was the intentional next step for me. This is the next chapter. And not only is it the next chapter, it’s the last chapter, OK?” Bailey, 55, says in an exclusive interview while promoting her latest TV project, “Terror Lake Drive: Single Black Female.”

In the ALLBLK series, she plays Ms. Rose, an aunt who steps in to protect her nephew from dangers that arise during a widespread investigation into mysterious disappearances plaguing Atlanta’s black community.

“That was something that I really had to unpack because [there are] very different issues with young black men in the world than young black women,” says the mom of 22-year-old daughter Noelle Robinson. “So … I had to tap into my inner actress.” 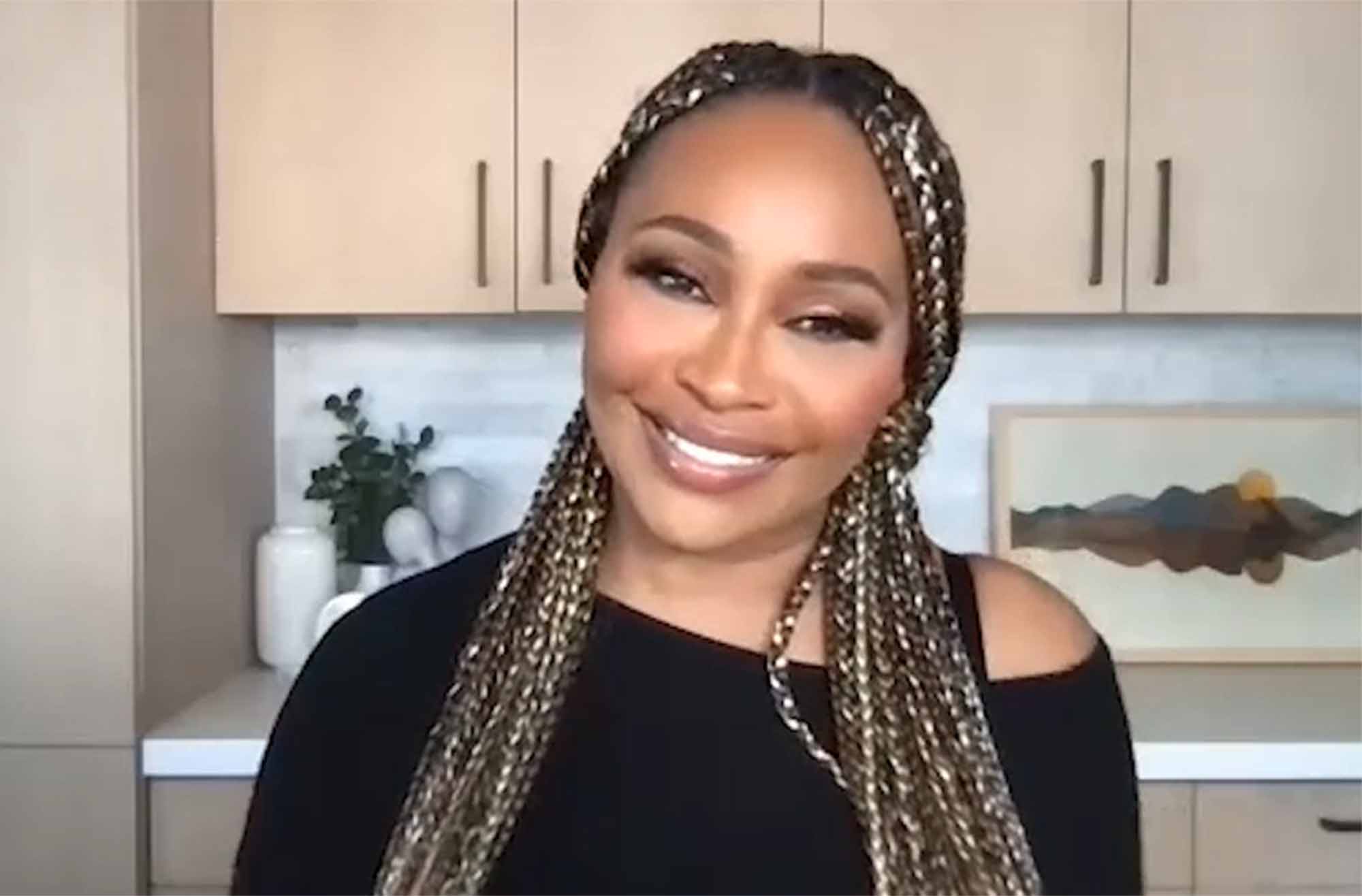 The multi-hyphenate’s first taste of fame came in the ‘90s as an in-demand model whose peers included such pioneering black catwalk queens as Naomi Campbell, Tyra Banks, Beverly Johnson and Iman.

Her second act came in 2010 when she signed on to “RHOA,” maintaining a full-time position on the Bravo hit for 11 consecutive seasons. Nearly a year after dropping her peach, Bailey tells us that there are no imminent plans to pick it back up. 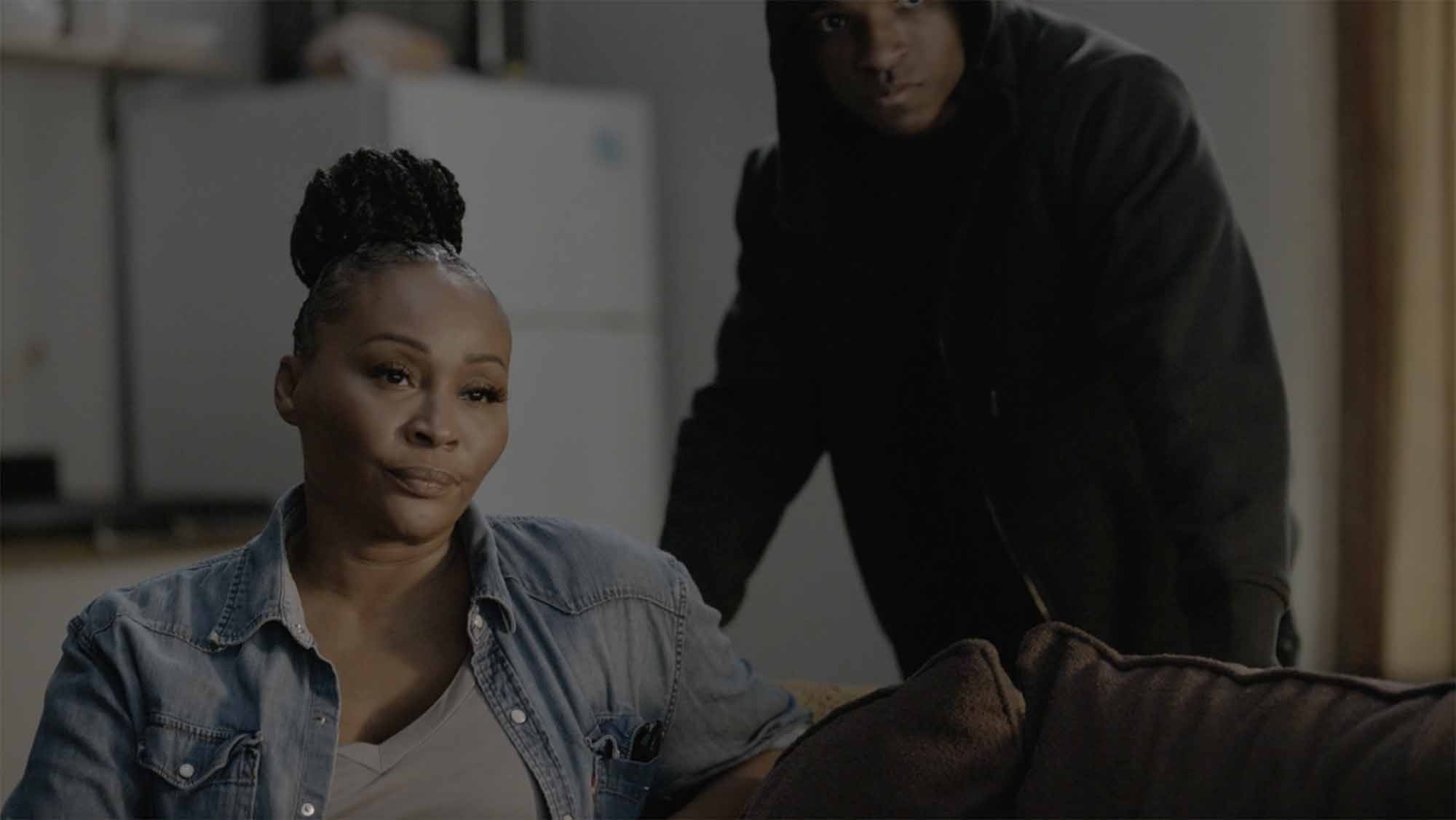 Since shifting her focus to scripted gigs, the star — who made the move to Los Angeles after marrying TV host Mike Hill in October 2020 — has stacked her resume with impressive credits.

In addition to “Terror Lake Drive,” Bailey has scored small parts in TV films like “The Stepmother” for Tubi, a division of Fox Entertainment, and Lifetime’s “Cruel Instruction.” She will also appear in AMC’s “Interview with the Vampire” series.

Looking to the future, Bailey hopes to take center stage and tackle even grittier, award-worthy roles. 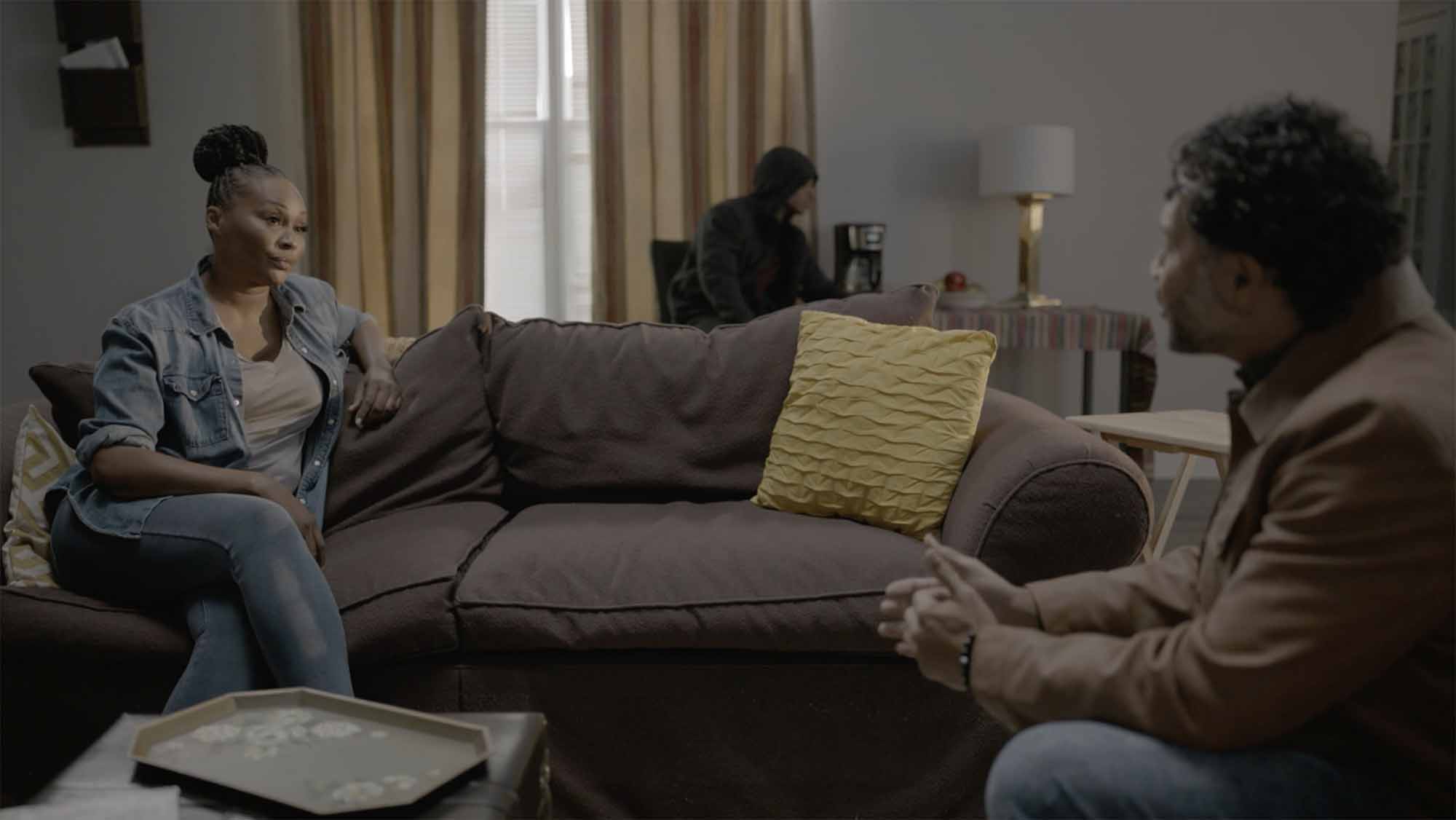 “The sky’s the limit. The goal is to keep growing, to keep learning and to get bigger roles. And then I want to get roles that are more outside of my wheelhouse. Like, I want to play a serial killer, damn it!” she says. “I want to go dark. I want to play a kingpin drug dealer or something. I want to do something that you guys have not seen me [do].”

The CB VIOR founder would even like to channel Oscar winner Halle Berry one day.

“I need my Halle Berry ‘Jungle Fever’ crackhead moment!” she proclaims. “I want to evolve to be an actress on a level where you guys just see the actress, you guys don’t see Cynthia Bailey anymore.” 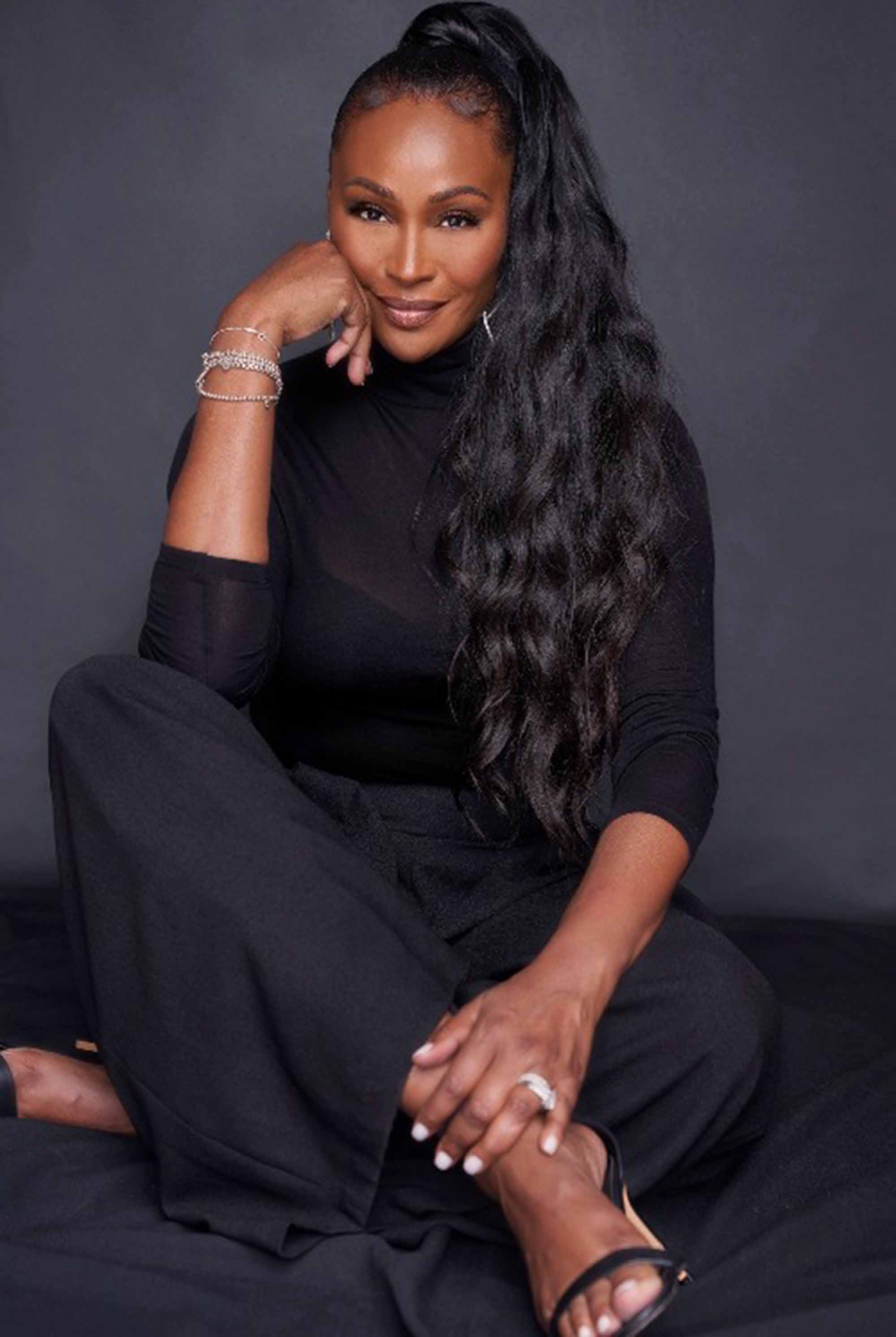 Bailey — who, after “RHOA,” appeared on CBS’ “Celebrity Big Brother” and Peacock’s “Real Housewives Ultimate Girls Trip” spin-off — is grateful for her reality TV pause as it’s afforded her the opportunity to simply be a “fan” of the genre.

She tells Page Six that she has been keeping up with the current season of “Atlanta.”

“It’s heating up, child! I’m like, ‘What is going on?’ Definitely there’s a sense of relief [not being on the show]. They’re coming for everybody on this show! They’re coming for my friend Kandi [Burruss],” she observes, noting the Xscape singer’s feud with first-time peach holder Marlo Hampton. 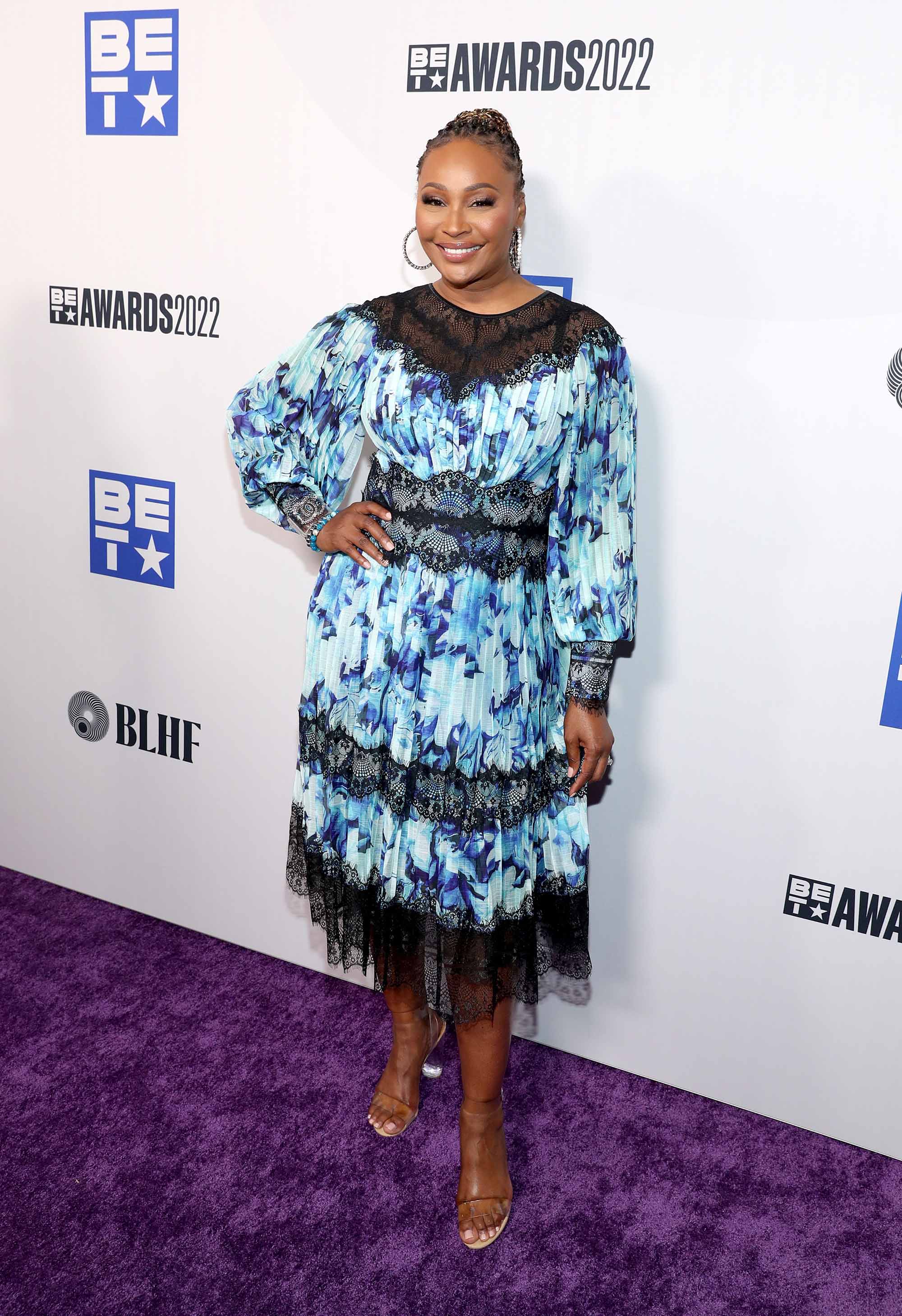 “I don’t know if this is [Hampton’s] strategy just because it’s her first time getting a peach,” the Bailey Agency CEO elaborates. “I really don’t know where it’s coming from, but as someone who’s cool with both of those ladies, I don’t like it. It’s a little uncomfortable to watch. There’s going to be a lot going on at that reunion.”

Watching from the sidelines feels “weird” at times, Bailey admits, though she finds the drama much more enjoyable when she’s not a part of it.

“Once I left the show, I immediately came out to LA and I started my process as an actress. I didn’t really have a lot of time to think about the show. Now … I’m like, ‘Wait, so I’m just really not on ‘Housewives of Atlanta’ anymore,’” she explains. 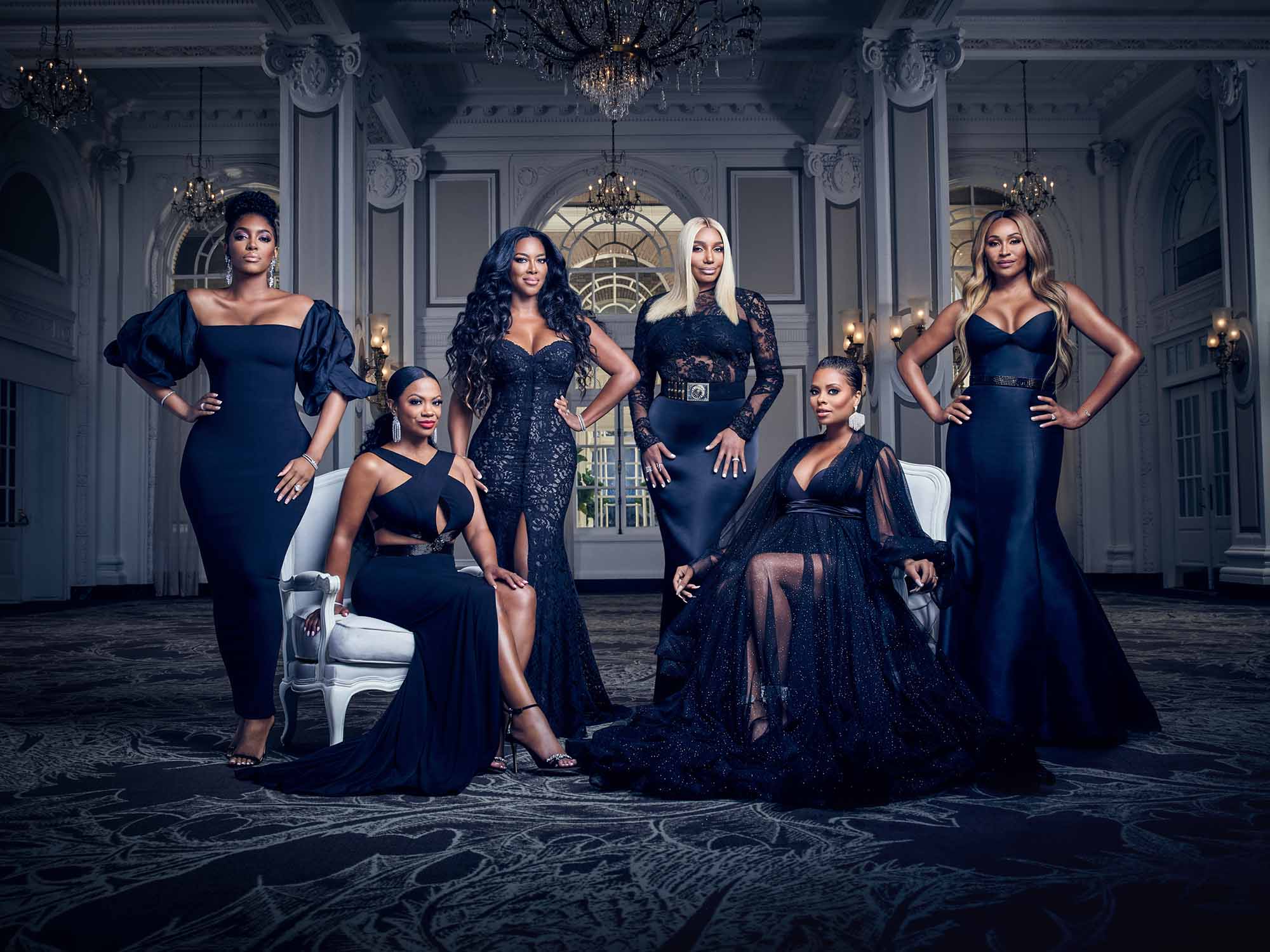 “But it is fun to just kind of be able to sit back like you guys do and watch the drama. Now I understand. I get it from the fan’s perspective, like, ‘Yes, oh my God, this is getting juicy!’”