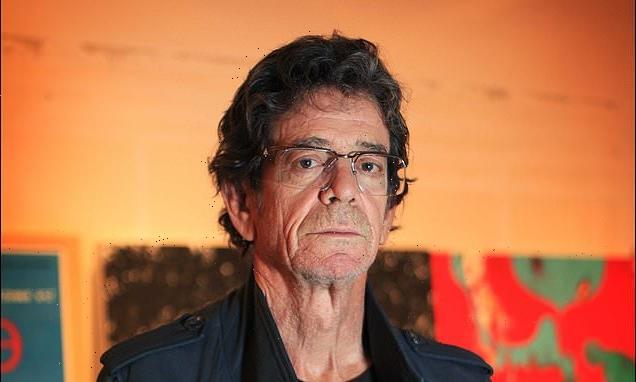 CRAIG BROWN: How simmering soup made Lou Reed boil over

One of the lessons to be learned from the reign of Queen Elizabeth II is that no matter how long we live, or how many people we meet, or how far we travel, none of us will ever know everything.

A few years ago, a friend of mine told me a story about the Queen visiting friends in Norfolk for a quiet dinner. She had never been to their house before. A few weeks later, she met relations of her hosts and told them how much she had enjoyed the dinner and seeing their home. ‘It was really most unusual,’ she added, ‘they don’t have a separate dining room, and eat all their meals in the kitchen. I’ve certainly never seen that before!’

So, before this particular dinner, which took place not all that long ago, Her Majesty had never been entertained in a kitchen. Perhaps this is not so surprising. After all, her very close friends were, for the most part, aristocratic, or, at least, ‘old money’. Most of them would no more have a kitchen-cum-dining-room than they would have a karaoke machine or a spray-on fake tan. 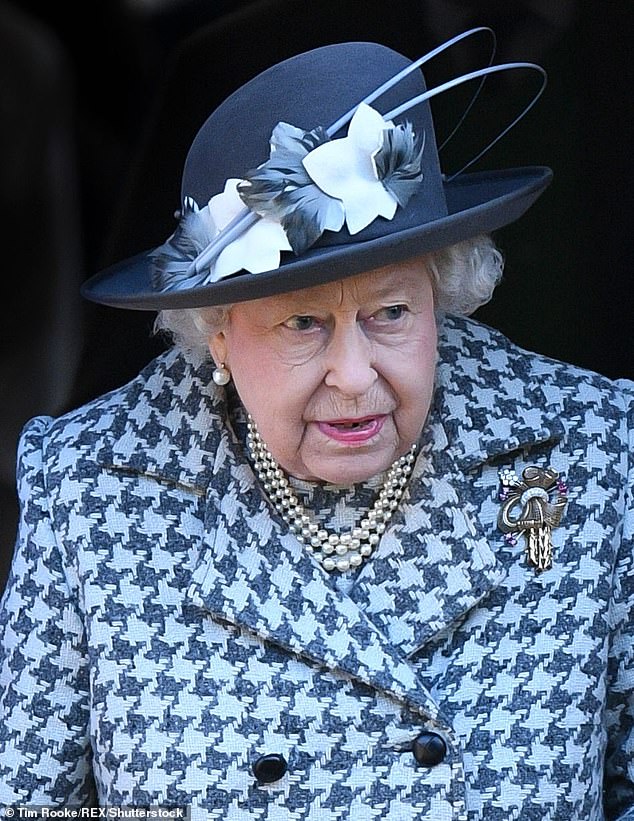 One of the lessons to be learned from the reign of Queen Elizabeth II is that no matter how long we live, or how many people we meet, or how far we travel, none of us will ever know everything.

Rich or poor, young or old, each of us harbours a gap in our knowledge, set to embarrass us.

The moody rock star Lou Reed projected an image of the man who knew it all, the world-weary grandfather of punk. But he, too, suffered from at least one startling shortfall in his education.

Well into his 60s, he ordered his technician to install an Apple PowerBook in each room of his penthouse, and to connect all of them to the internet. A short time later, he rang the technician at three in the morning, clearly distressed. ‘Let me talk to your wife,’ he barked.

The technician told Reed’s biographer that ‘he had never expressed any interest whatever in meeting my wife, talking to my wife, never inquired about my home life. He wasn’t interested in anyone’s life, past what they were doing with him at that moment.’

He told Lou Reed that she was asleep. This response inspired the sound of deep, aggressive breathing from the other end of the phone — a sure sign that Reed was in a fury. Suddenly, Reed yelled, ‘These computers you put in are total f****** s***!’

His technician was used to such outbursts. ‘You had to be careful with him. You couldn’t say, ‘Calm down.’ It was always a circuitous route to get to where you wanted to be.’ Instead, he let Reed go on ranting, then said: ‘Let’s get specific, what is it technically that’s not working?’

Still furious, Reed explained that he had been searching high and low for a word in the digital version of the Oxford English Dictionary, but couldn’t find it. ‘I’m trying to look something up, and it’s not in there!’

The technician knew that Lou Reed prided himself on his intellect, and was desperate not to embarrass him. ‘You couldn’t insult his intelligence,’ he recalled. ‘That was the worst possible thing you could possibly do.’

Instead, he asked, very tentatively, ‘What are you trying to look up?’

‘I’m pretty sure that is in there. Why are you trying to look that up?’

‘I’m trying to make a can of soup, and it says, ‘to simmer’. What exactly does it mean?’ 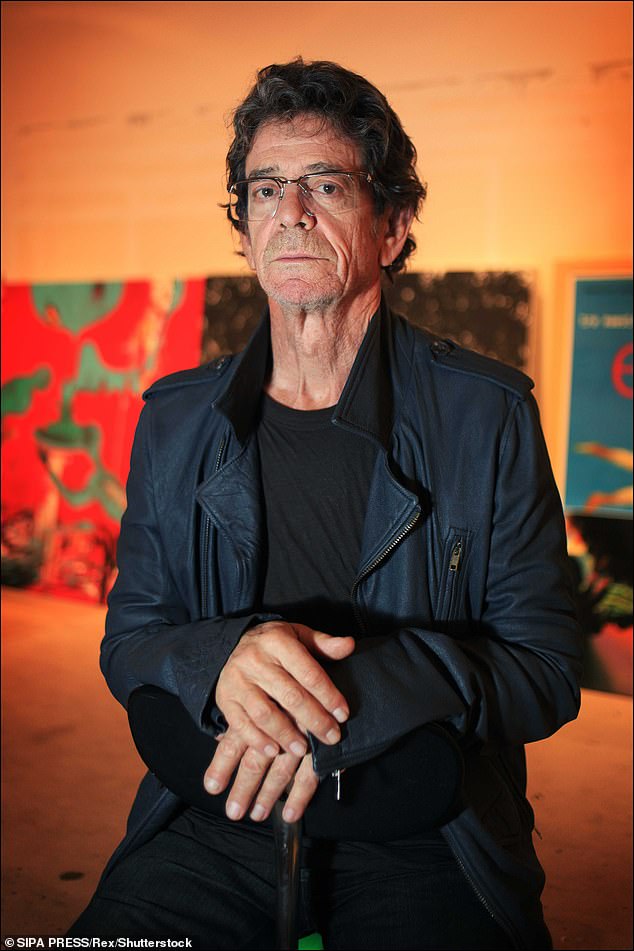 The moody rock star Lou Reed projected an image of the man who knew it all, the world-weary grandfather of punk. But he, too, suffered from at least one startling shortfall in his education

Through needing to know the meaning of ‘simmer’ and, furthermore, imagining that only a woman would have the answer, Reed — widely considered the most cutting-edge of all rock stars — had revealed not only his ignorance but his old-fashioned chauvinism.

The young are no wiser. In her first term at university, my daughter encountered a fellow student who was bemused at the way that his girlfriend — another student — was always skiving off to the cinema in the middle of the day, when she was meant to be getting on with her studies.

‘Every time I ask her where she’s off to, she says the same thing — ‘a cinema’,’ he complained.

‘I can’t understand it — she’s always claiming she works hard, but she can’t stop going to cinemas!’

It was some time before the truth finally emerged: he had somehow arrived at university without ever having heard the word ‘seminar’.

This meant that whenever his girlfriend said she was going to a seminar, he took it to mean that she was dashing off to see the latest film at the cinema.

09/13/2022 lifestyle Comments Off on CRAIG BROWN: How simmering soup made Lou Reed boil over
Recent Posts