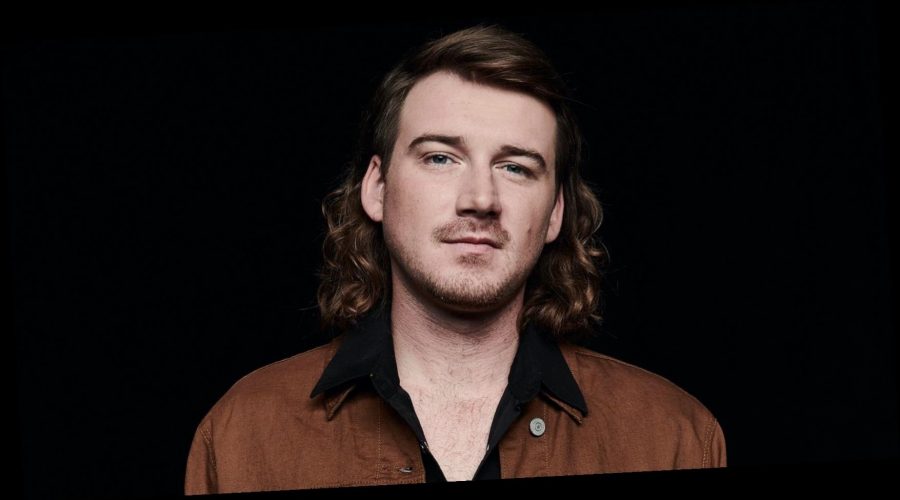 Country star Morgan Wallen has been banned from radio and suspended from his record label after he was caught on video using a racist slur. On Sunday, the singer was filmed shouting to a friend in front of his Tennessee home. The video was posted on TMZ on Tuesday.

The 27-year-old, whose latest album has been No. 1 on the Billboard 200 for three straight weeks, can be heard yelling, “Hey, take care of this p*ssy ass motherf*cker.” He then repeated the phrase, adding the N-word. According to TMZ, the singer had been out partying with friends in Nashville.

RELATED: Dixie Chicks Change Name To ‘The Chicks’ To Distance Themselves From Racist Connotations

Wallen was filmed by a neighbor, who heard shouting and honking, after arriving home at midnight. On Wednesday, Big Loud Label and Republic Records said that they were suspending the singer’s contract indefinitely, adding “such behavior will not be tolerated.”

Meanwhile, Cumulus Media, the third-biggest US radio station chain, after Entercom and iHeartMedia, has directed its more than 400 stations to stop playing Wallen’s music. iHeartMedia had also announced that it will not play the singer’s music. In addition, CMT has removed Wallen’s content from its platforms.

“In light of Morgan Wallen’s recent actions involving the use of a racial slur, we have made the decision to remove his music and content from our stations effective immediately,” a rep for CMT told CNN in a statement.

In a statement to TMZ, Wallen said, “I’m embarrassed and sorry. I used an unacceptable and inappropriate racial slur that I wish I could take back. There are no excuses to use this type of language, ever. I want to sincerely apologize for using the word. I promise to do better.”

Country artist Mickey Guyton, who is Black, said she thought the reaction to Wallen’s use of a racial sure seemed insincere. “When I read comments saying ‘this is not who we are’ I laugh because this is exactly who country music is. I’ve witnessed it for 10 gd years. You guys should just read some of the vile comments hurled at me on a daily basis. It’s a cold hard truth to face but it is the truth,” she said.

READ NEXT: Selena Gomez Addresses Racism On Facebook In Message To Mark Zuckerberg