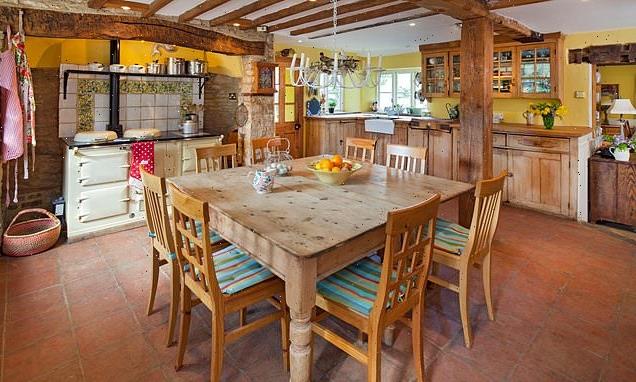 What valuable treasures are hiding in YOUR home? Salvage yards will pay thousands for old taps, floorboards and tubs from period properties

There are many ways to make money from your house — taking in a lodger, using it as a filming location, holiday letting. But with most of these methods, there is a substantial amount of work and loss of privacy.

If you have a period property, however, there’s one way that can raise cash: sell it. But don’t sell all of it: sell the bits that you don’t want to an architectural salvage yard.

Salvage — or ‘reclamation’ — yards buy everything from 1970s taps to Elizabethan floorboards and sell the stock on to others who repair or renovate their homes. 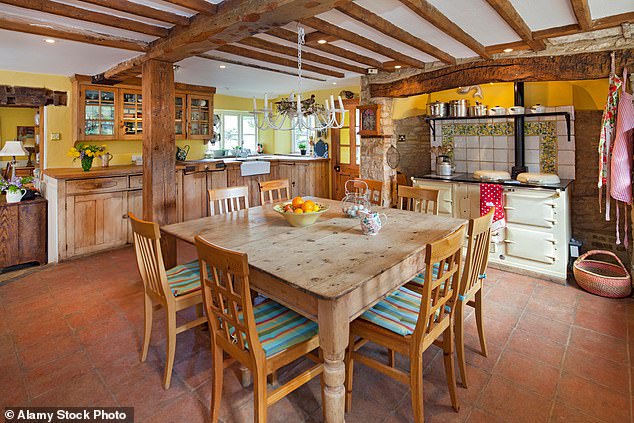 Sought-after: A traditional kitchen with an Aga. Old Agas or other ovens in good order could fetch up to £3,000

‘Supply good photographs and measurements of the items,’ says George Amos from architectural salvage shop Lassco. ‘Describe any problems that might crop up when we come to collect the item and make sure you are available to show us the items in person because we never buy anything without viewing it first. Nothing is too big for us.

‘We’ve even reclaimed the entire marble colonnade from the U.S. naval headquarters in Grosvenor Square.’

Here are some items you might well find in your home, with ideas of their value.

Look at period interior design magazines. There’s nothing that says ‘luxury’ like a huge freestanding bath for a long soak. Early 20th-century copper baths go for up to £2,000.

Gold taps might be the sign of ostentatious wealth, but cheaper mass-produced units also do well in sales. A set of 1930s nickel-plated bath taps could sell for £200.

Probably the single most valuable item people can salvage from their home will be a fireplace. That’s why imperial Victorian fireplaces, Georgian marble fire surrounds or French chimney pieces are worth tens of thousands.

They don’t look like much when you lift the carpet, but original floorboards are worth a packet. And don’t chuck that carpet away, either. Victorian pine boards can fetch £500 for 10 sqm, while a large mid-20th century Persian carpet could sell for up to £5,000.

Decorative cast-iron radiators last a lifetime and large Victorian ornate designs can cost up to £40. Wood panelling may well have been covered up with cheap paint or wallpaper, but a room of panelling could sell for £8,000.

For anyone wanting the country cottage style, there’s one item you can’t do without: a big, solid cooking range.

Old Agas or other ovens in good order could fetch up to £3,000. Floor or wall tiles with designs can sell well too. Small glazed plain terracotta tiles, for example, could fetch £7 each. 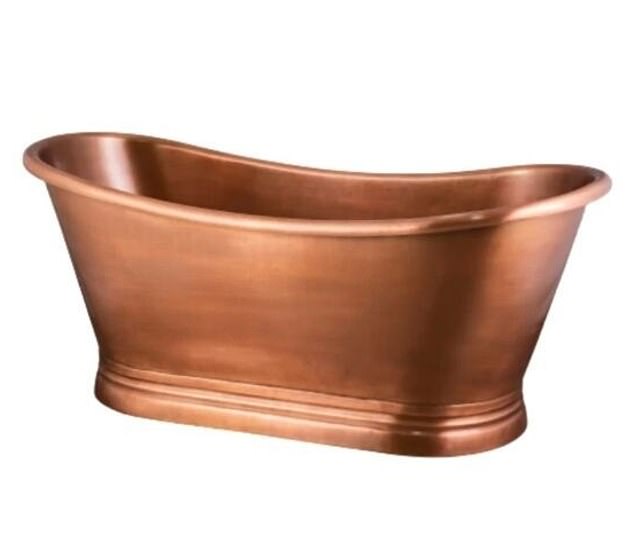 Older windows look less ‘perfect’ than modern versions and are subtly different. Art Deco stained-glass windows are sought after and can sell for up to £3,000.

Doors are the most popular item in salvage yards because modern ones can shrink and need replacing. So many owners replace 1980s plywood in Edwardian homes with solid items from the era.

‘Things that people often fail to save are the small fixtures and fittings,’ says Sam Coster of Mongers Architectural Salvage. ‘Door furniture and the like, if carefully removed, is often much sought-after and can be more valuable than the doors or windows themselves.’

Ornate chandeliers can go for up to £1,200. But modest period wall lights are in demand too, with Art Deco chrome wall lights selling for up to £2,000.

Shutters are also back in fashion and could sell for £500 for a pair.

You might find that the ugly stone statue covered in moss cleans up to be something worthy of a stately home garden. Edwardian cast-iron terrace urns, for example, could sell for £200 each.

During World War II, wrought-iron railings were melted down to help with arms production. Putting them back where they belong makes a home look majestic and a run of Victorian railings can go for £80 per metre.

Best mortgage rates and how to find them

Mortgage rates have risen substantially as the Bank of England’s base rate has climbed rapidly.

If you are looking to buy your first home, move or remortgage, or are a buy-to-let landlord, it’s important to get good independent mortgage advice from a broker who can help you find the best deal.

To help our readers find the best mortgage, This is Money has partnered with independent fee-free broker L&C.

Our mortgage calculator powered by L&C can let you filter deals to see which ones suit your home’s value and level of deposit.

Use the tool at the link below to compare the best deals, factoring in both fees and rates. You can also start an application online in your own time and save it as you go along.

10/22/2022 lifestyle Comments Off on Could you make thousands by selling your home's fittings for salvage?
Recent Posts