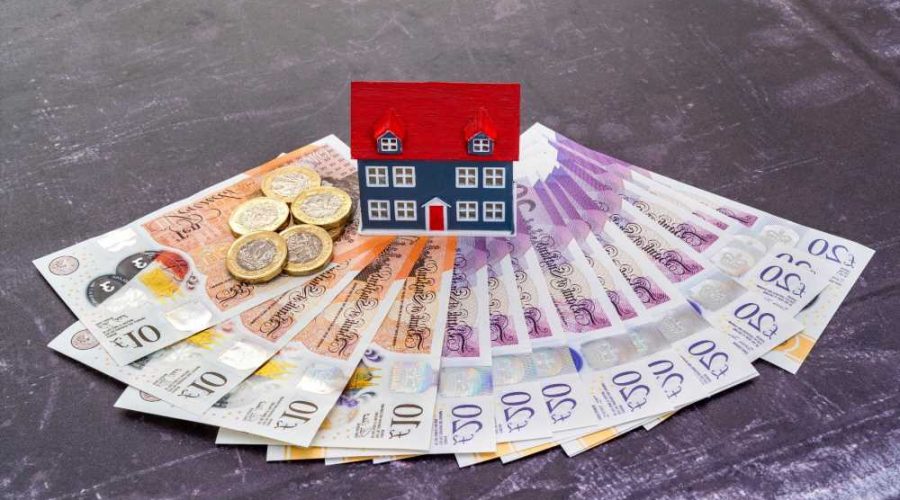 MORTGAGE lenders have pulled fixed deals as the pound fell to its lowest since 1971 – with interest rates predicted to rise FURTHER.

The value of the pound fell by more than 4% to just $1.03 in early trading in Asia, before recovering to $1.06 yesterday afternoon.

It forced the Bank of England to say it "won't hesitate to change interest rates" with analysts saying the institution could raise the rate to 0.75-1%, – the highest in decades – and could peak at 6% next year.

Read our cost of living blog below for the latest updates….