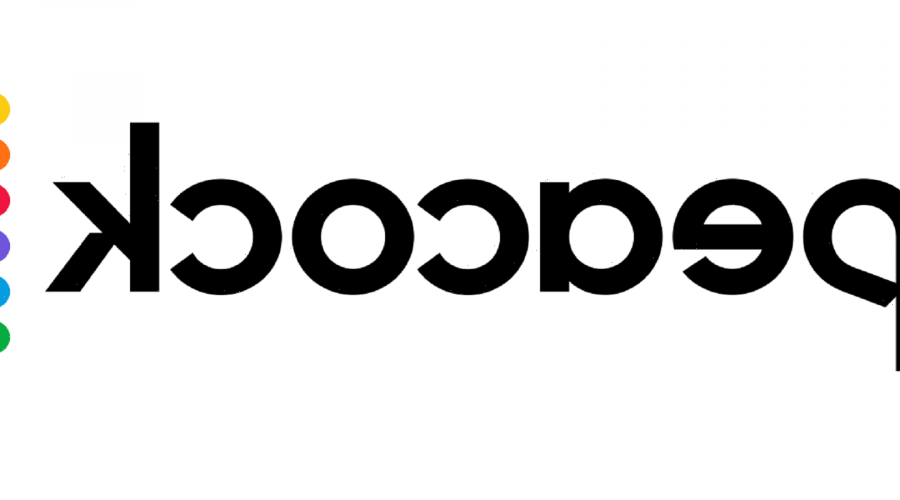 Comcast has reported on Thursday a $230 million revenue and a $520 million adjusted loss related to their streaming service called Peacock during the third-quarter earnings report. In the previous year, Comcast has reported $41 Million in revenue and an adjusted loss of $233 million. Ever since the NBC Universal streaming service was launched, Comcast always disclosed to the public the signups they received that year; in the last quarter, they received 54 Million signups, however. They kept mum on the signups this year. This is the first time they did not disclose the signups they received. However, the CEO of NBC Universal, Jeff Shell, has stated that they added a few more million subscribers and has retained a lot more monthly active accounts in their streaming service.

During the second-quarter earnings report, at the end of July this year, they have reported 54 million signups in the US Market and about 20 million monthly active subscribers. NBC Universal streamer Peacock offers an ad-supported tier and subscriptions that be availed at $5 per month and $10 per month. The Comcast CEO Brian Roberts has said in the second-quarter earnings report that they are positive about the signups for the upcoming third quarter and they will work harder than usual to achieve much better results; however, he also admitted that replicating the results of the second quarter will be hard to reach, but they are still looking forward to it. They believe that the results of quarterly reports from Peacock will continue to rise.

Shell has stated during the report that Peacock is heading in the right direction, and they have not implemented a drastic change from the previous quarter, so the success rate might be the same. The metrics they have for their streaming service are all pointed up, and the users are varied, which means they are offering more shows that are not just one genre. Shell added that they have started accepting advertisements as well other than their sponsorships, and it will yield spectacular results. Shell also noted that Peacock was doing really well even before their upcoming ramp-up of original movies and shows following the coronavirus outbreak. The management seems pleased with the performance of Peacock, and they expect to have better results as time passes and have progressive success in the further ahead.

READ NEXT: Twitter Is Exploring Other Revenue Streams, Including Possible Subscription Options