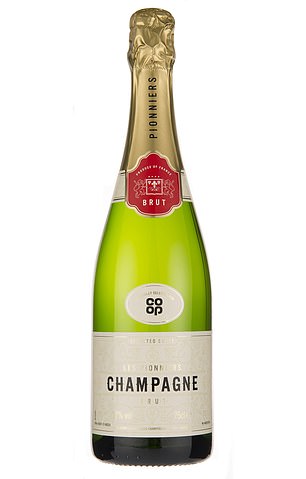 An expert panel said the Co-op Les Pionniers NV Champagne, pictured, was ‘elegant and well-balanced’ with an intense flavour ‘reminiscent of honeycomb and nectarines’.

It scored 78 per cent in the tests, which put it in on a par with Mumm Cordon Rouge Brut NV Champagne, costing £35.

The expert panel, which was assembled by the consumer group Which?, tasted 15 champagnes costing up to £35.

Bottom of the table, with a score of 63 per cent, was Spar Marquis Belrive Champagne, which cost £17.50.

It was described as ‘blander than the others’ however the panel felt it could still work as a relatively cheap party drink.

The wines were all chilled and tasted with their identities concealed. 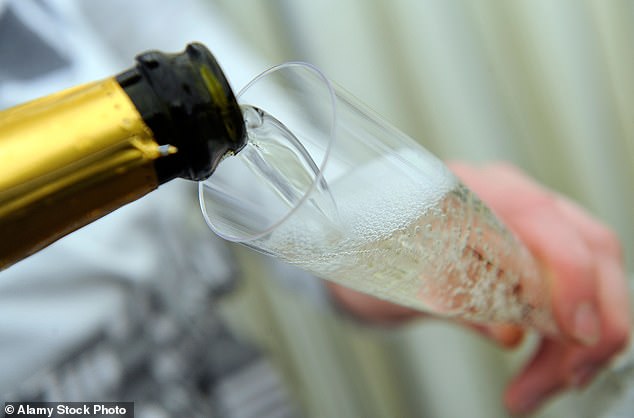 The expert panel, which was assembled by the consumer group Which?, tasted 15 champagnes costing up to £35